The number of new admissions on Wednesday, Thursday and Friday were higher than what the task force previously reported 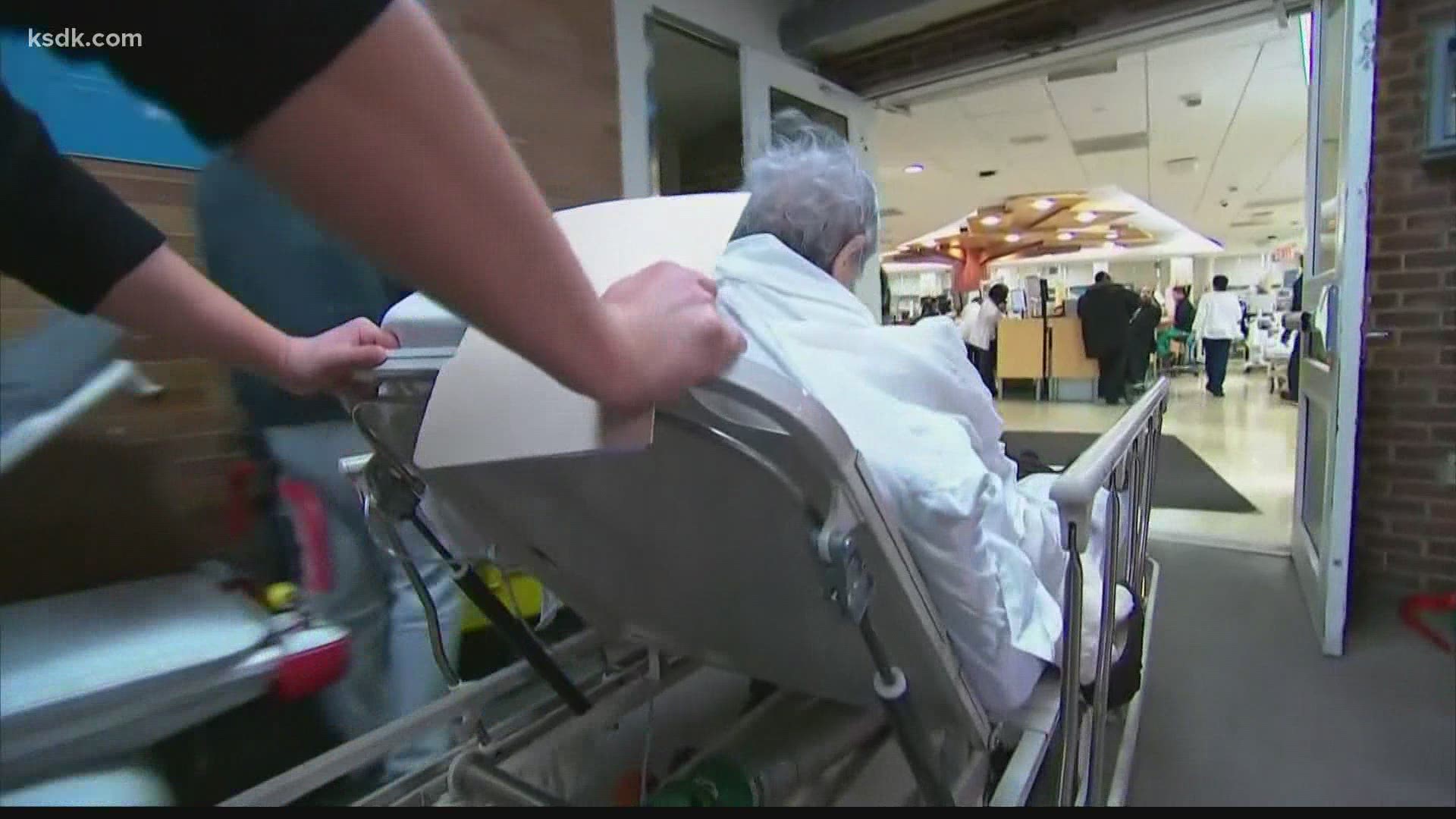 “As we have done in the past, we update our numbers as they become available,” Dr. Alex Garza, Incident Commander of the St. Louis Metropolitan Pandemic Task Force, said in a press release. “What this means is we are even worse off than we believed. The adjusted numbers are alarming."

On Saturday, the task force updated the number of new admissions for Nov. 18, 19 and 20, increasing each by at least 10 admissions.

The task force reported 138  new admissions for Saturday, bringing the seven-day average to a record 134.

"With these numbers, more deaths will follow, our health care professionals will become more exhausted and our capacity will continue to dwindle," Dr. Garza said in the statement. "The time to act is now.”

The full numbers update from the task force is as follows:

The state's seven-day average positivity was 21.7% Saturday, down from 22.6 yesterday.

According to the department's dashboard, the state reported about 23% fewer cases in the last seven days when compared to the previous seven days. The dashboard also said testing decreased by about 8% over that same time.

The state also reported 120,284 new tests Saturday, a single-day record that brought the total number of tests conducted to 9,708,982.

The state's seven-day positivity was 11.5% Saturday, the same as the previous day.