Residents in many cases will be required to stay indoors between 9 p.m. and 7 a.m. 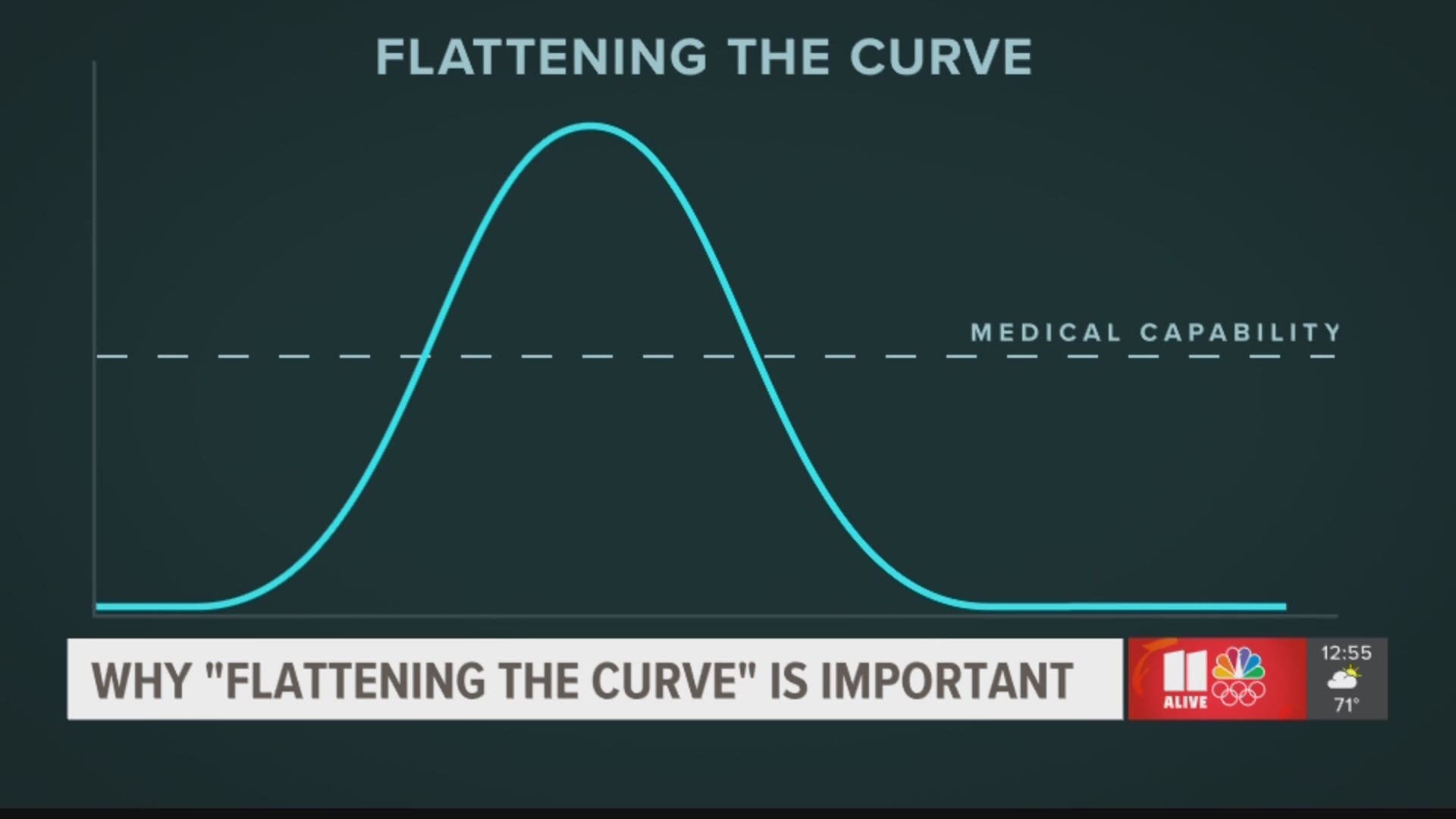 SOUTH FULTON, Ga. — A large Fulton County city outside of Atlanta has declared a state of emergency to slow the spread of coronavirus in the area. Mayor William "Bill" Edwards, with the support of the city council, declared the emergency at the city's Tuesday night meeting "in an effort to take proactive measures for the health and safety of residents."

“It was important for the City to enact its own emergency plan to do our part to limit the spread of COVID-19 throughout the City of South Fulton," Edwards said.

A major component of the declaration that directly impacts residents is a curfew calling for residents to remain in their homes between 9 p.m. and 7 a.m.

This curfew makes exceptions for people going to and from medical facilities or work and those responding to emergencies. It also makes allowances for "essential city personnel" and people traveling through the city or making deliveries during that time.

One resident told 11Alive's Nick Sturdivant, "I mean it makes sense. You know people are afraid of people right now...even if you got the sniffles, if you got a cough...everybody freaking out. Especially me!"

Businesses in the city, excluding pharmacies and medical facilities, will close their doors to the general public by 9 p.m.

In addition, the city is following the lead of many others in prohibiting gatherings of 10 or more people. During the state of emergency, city boards, agencies and commissions will all cancel their meetings. However, the city council can call a meeting in case of an emergency.

"Some residents will like the plan and others may not, but we must take action to ensure the safety of our residents and to protect them from this virus,” Edwards said.

One resident said he thinks it's agenda behind all of the new rules. "I just think they are doing what they think they know to do. What's a better place to put you in a place where you can't make a move," another resident told 11Alive in response to the new curfew.

At 11Alive News, our coverage of the coronavirus is rooted in facts, not fear. We will continue to track the most important coronavirus elements relating to Georgia.

Graduation ceremonies cancelled for all public colleges and universities in Georgia

Tyler Perry puts all projects on hold: 'This Too Shall Pass'