Self quarantined: An uneasy lifestyle choice

Sick, elderly or otherwise vulnerable residents hunker down to ride out coronavirus. 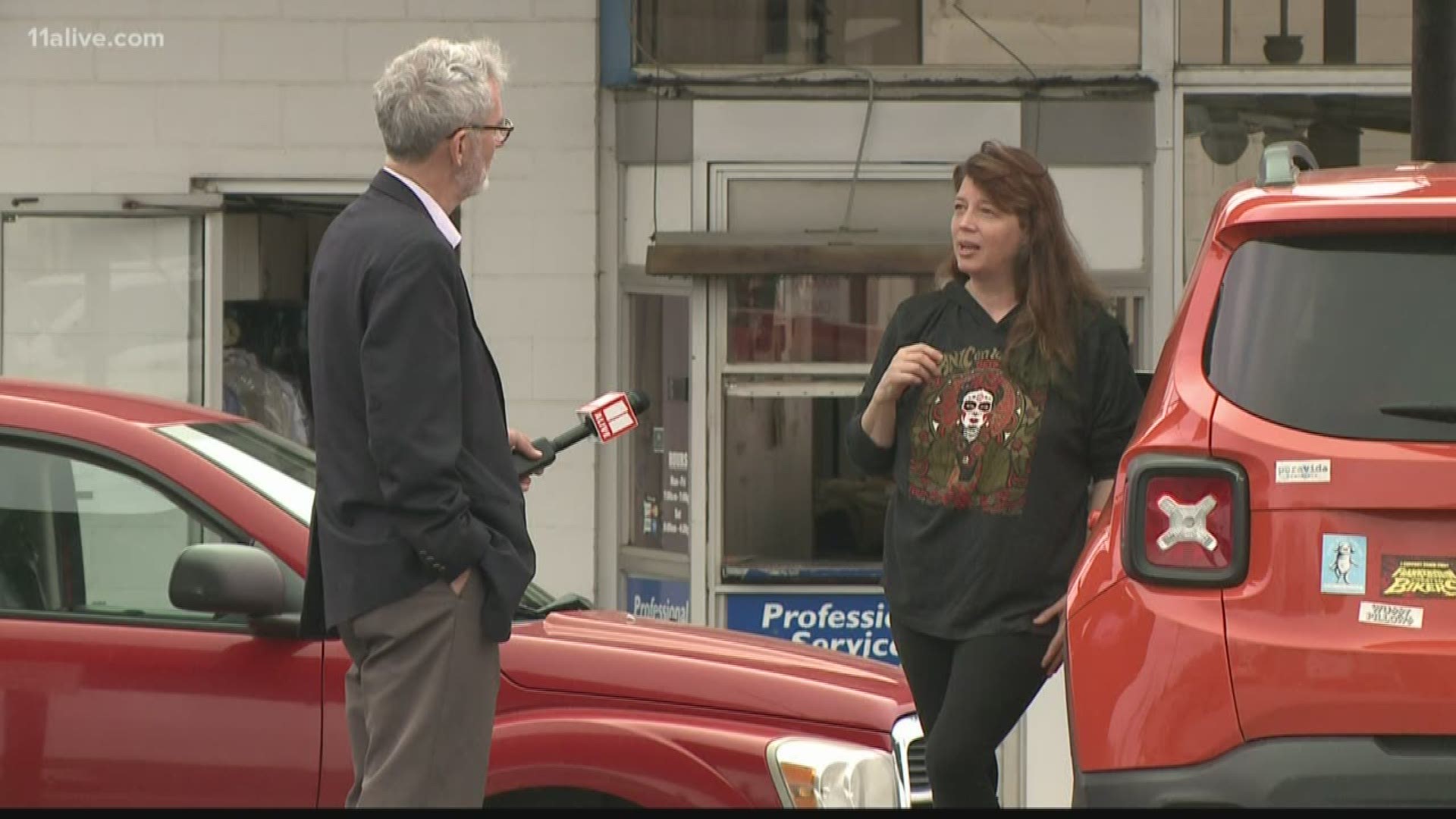 TUCKER, Ga. — In residential neighborhoods like the one that hugs Cooledge Road in Tucker, life looks pretty normal – until you talk to neighbors.

"We have stopped going to church," Jane Crain began, before adding her various volunteer work to the list.

She and her husband Larry are doing a lot of yard work these days because there’s not much else to do when you are trying to stay away from people.

"And we’re doing nothing. I’m doing puzzles and working in the yard," Larry Crain said. "That's it."

The Crains, age 70, say they have self-quarantined for weeks – all but eliminating activities that take them off their property.

"I’m being careful and staying away. I even worry about coming down to open the mailbox you know?" Jane Crain said.

At Matthews Cafeteria in downtown Tucker, the in-house dining has shut down. Business has dried up, except for a few folks scrambling up for take out. Kim Cresswell picked up a lunch.  She's the mother of a 19-year-old who caught a slight fever Tuesday. Now they're both worried, and self-quarantined.

"It’s confusing right now. It’s kind of scary but I’m getting used to it," said Ruby Cresswell. She works at a Tucker coffee shop that she says meticulously sanitized its tabletops and equipment. She says she wants to get tested for COVID-19 and is trying to figure out how to do it.

"I’m going to err on the side of caution," Kim Cresswell said before returning home to resume their self-quarantine.

When the Target store at Northlake opened its doors at 8 a.m. Wednesday, many of those waiting were people who expected to return home and stay home.

The store is among those welcoming elderly customers and the health-vulnerable during its first hour of business.

67-year-old David Hall of Stone Mountain was among them.

"Any other time, I just lock myself in, just stay. Yeah I’m almost scared to come out," he said after exiting Target.  "Now I’m going back into self quarantine."

Atlanta mom goes viral with 'Corona Academy' for her boys