The Education Secretary said that if schools don't reopen, families should get the funds to decide other options to educate their children. 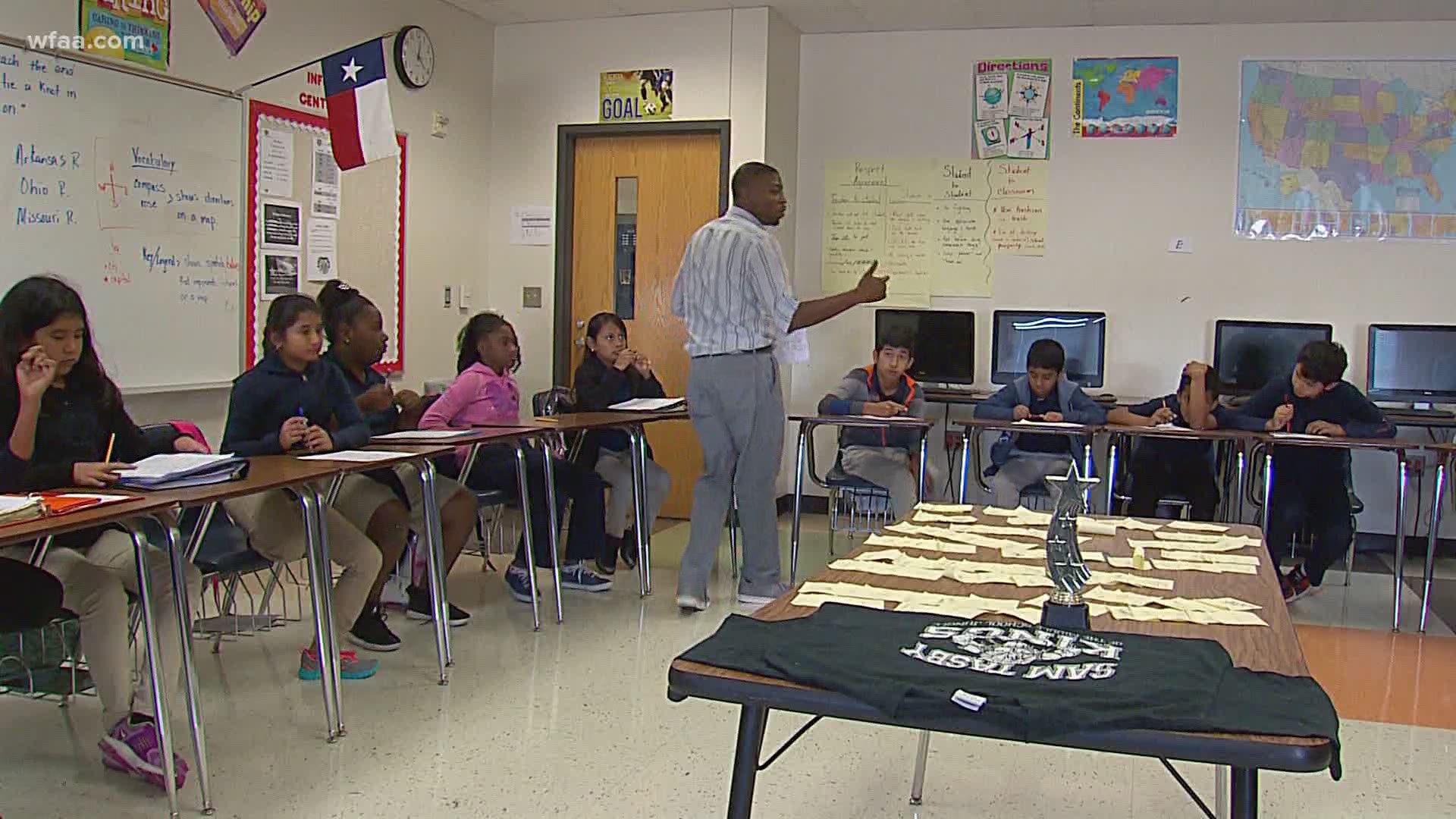 DeVos made the comments on Fox News Sunday with Chris Wallace saying that federal funds should be redirected from schools that do not open in the fall, directly to the families to use to find other educational options for students.

.@BetsyDeVosED says “if schools aren’t going to open they shouldn’t get the funds. Give it to the families.” #FoxNewsSunday

DeVos told Wallace, "give it to the families to decide to go to a school that is going to meet that promise. It's a promise to the American people, let's follow through on the promise."

When asked by Wallace what the Trump administration is doing to make it safer for students to return to school, DeVos said, "kids cannot afford to not continue learning." The Education Secretary said that she was not referring to parts of the United States where the virus outbreak is "out of control."

DeVos said, "we're talking about the rule, not the exception. And where there are hot spots in the future and in the fall, of course that has to be dealt with differently,"

The president has been determined to reopen schools by the fall, as part of the administration's hard push to open the country back up as states deal with the pandemic.

President Trump tweeted last week, "Schools must be open in the Fall. If not open, why would the Federal Government give Funding? It won't!!!"

Now that we have witnessed it on a large scale basis, and firsthand, Virtual Learning has proven to be TERRIBLE compared to In School, or On Campus, Learning. Not even close! Schools must be open in the Fall. If not open, why would the Federal Government give Funding? It won’t!!!

Friday the White House said it would order the Department of Treasury to take another look at school's tax-exempt status. It's another pressure tactic to take aim at public school's finances to get them to reopen again as back-to-school season fast approaches. As the Associated Press reported, it is unclear on what grounds the administration could have a public school's tax-exempt status removed.

Wallace asked Devos under what authority could she and the president cut off federal funding to schools which has been approved by Congress. Wallace pointed out that much of the funding goes to students who are disadvantaged or with disabilities.

DeVos said, "well we're looking at all the options, because it's a promised to the American people, to students and their families, and we want to make sure that promise is followed through on."

Wallace pointed out that more funding, instead of taking away funding, could provide for social distancing materials and PPE such as plastic shields and other equipment that could lessen the spread of the coronavirus in schools.