School districts plan for 'what if' scenarios for COVID-19

Quarantine plans are in place, but teachers union worries not all schools are prepared. 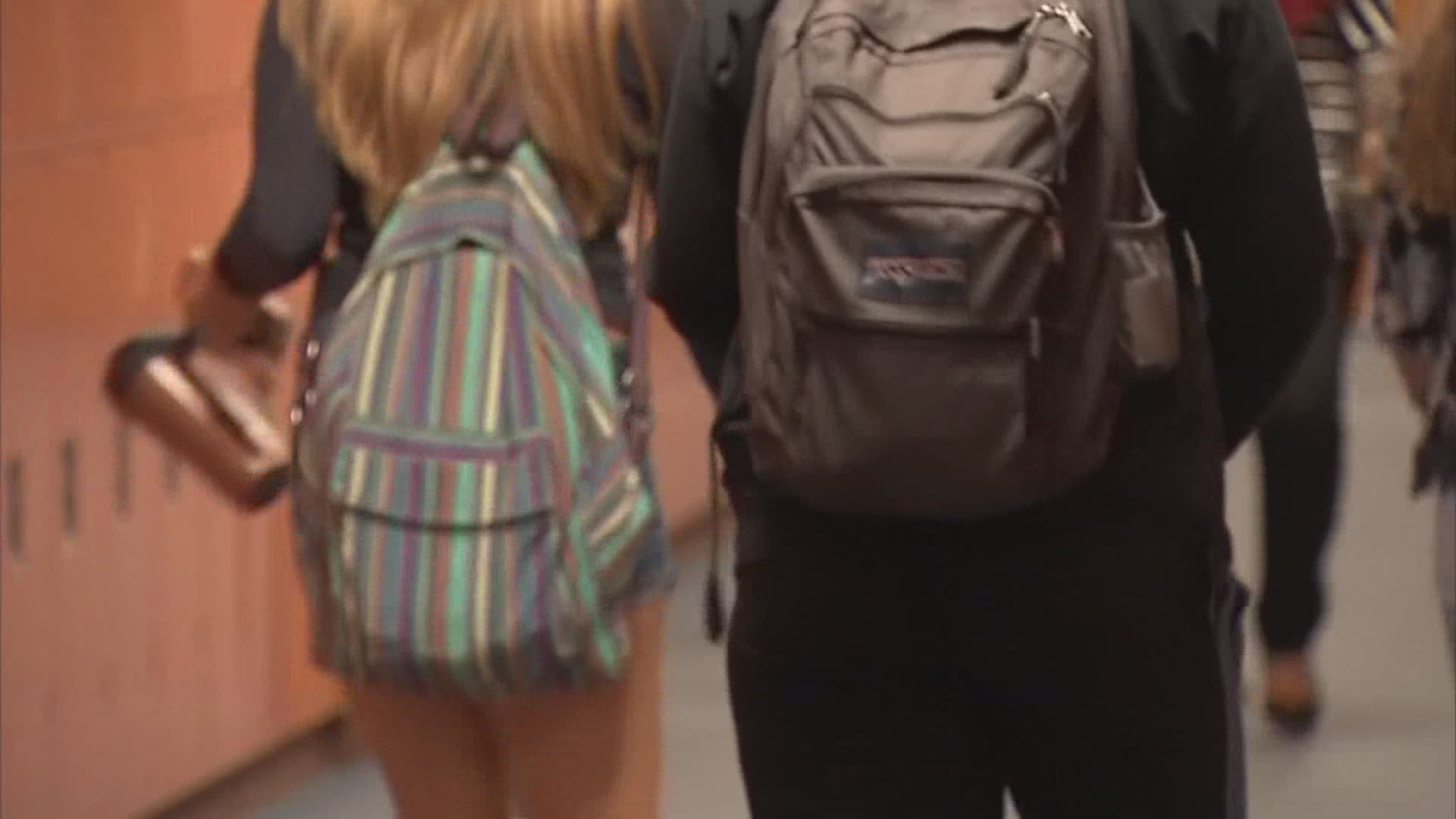 One of the biggest concerns facing school districts this year is what happens if a teacher or student tests positive for COVID-19? How will that change the school day?

Starting August 20, Hilliard City School teachers and students will head back to the classroom assuming Franklin County isn't in a Level 4 health advisory which would force the district to go to an all-virtual learning platform.

The school day could be further interrupted if a teacher or student tests positive for coronavirus.

“We will quarantine those people who that student, coach or teacher has had close contact with. We will want to know who have they been around within 6-feet, and not wearing a mask for more than 10-15 minutes,” Superintendent John Marschhausen of Hilliard City Schools said.

The district says if a positive test is confirmed by the health department parents will be notified.

The struggle he says is when students go on social media telling people they’ve tested positive when the school hasn’t received the results from the health department.

It gets more challenging in high school when teachers teach more than one group of students.

“If it was a ninth-grade algebra teacher who got tested positive do all those algebra classes throughout the day be quarantined? But if it's a student, and they are in six or seven different classes, now you have to look at who was in proximity to that student,” Marschhausen said.

Melissa Cropper is the President of the Ohio Federation of Teachers.

“We are very concerned that schools are not going to meet the safety standards that we need,” she said.

Cropper says schools need more money to meet those standards, and billions of federal dollars as part of the Heroes Act, which was passed by the U.S. House of Representatives in May, is stuck in the Senate until they return on July 20.

“The problem right now is a lack of resources we know it's going to take a lot more cleaning supplies a lot more PPE a lot more custodial staff in order to get our buildings clean enough,” she said.

Cropper says teachers are concerned about a return to school.

“The calls we are getting from teachers who are scared to go back into the classroom and how are we going to make sure teachers and bus drivers and support staff aren't having to choose between their health and the jobs they love,” she said.

Cropper says teachers who are quarantined should not have to use their sick days because they might not even be sick.

“If a staff person needs to be quarantined they should not have to use their own personal sick time,” she said.

Governor Mike DeWine on Thursday allocated $100 million from the CARES Act for K-12 schools in Ohio to allow schools to meet the state’s minimum standards of a responsible restart.