The member golfed and spent time in the lounge at the country club March 14 and March 15. "If you were in the Golf Club Lounge ... you may have been exposed." 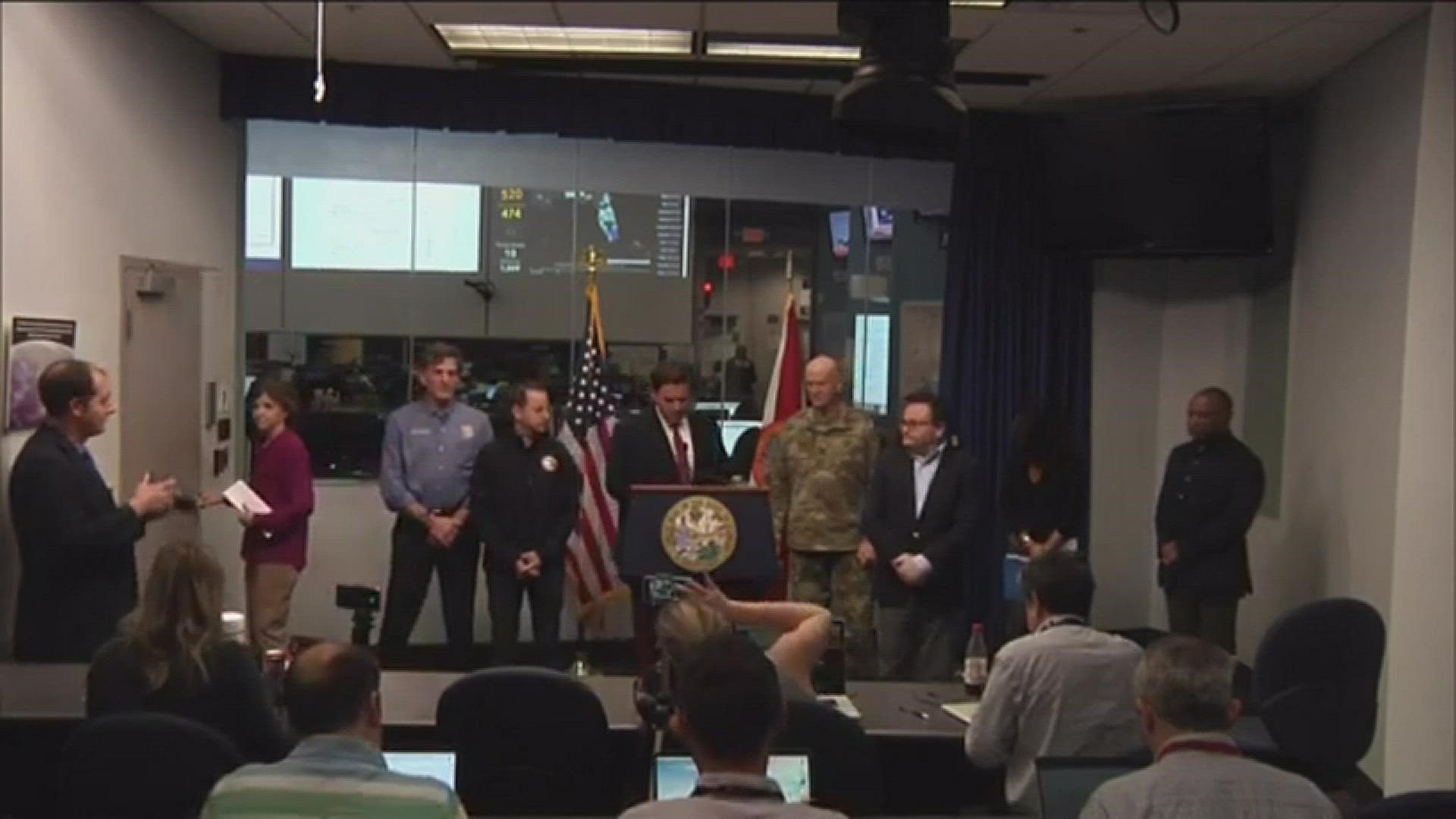 PONTE VEDRA BEACH, Fla. — UPDATE: A second email was sent to members of Sawgrass Country Club on Saturday, March 21. This email has been shared with the First Coast News sports team.

In it, the Club gives further details as to specifically where the member who tested positive for COVID-19 was on the days of March 14 and March 15. Additionally, the member remains asymptomatic; the only reason the member was tested was because that individual had come in contact with someone else who ultimately tested positive. That contact occurred during "the same time frame as THE PLAYERS Championship week."

General Manager/COO C.W. Cook stressed that he didn't "want to create worry in any way at the Club," but did want to be "transparent."

The full memo is below.

Credit: WTLV
A follow-up email was sent to members of Sawgrass Country Club in Ponte Vedra Beach on Saturday, after an initial email on Friday afternoon revealed that a member had tested positive for COVID-19.

A source close to Sawgrass Country Club has informed the First Coast News sports team that a member tested positive for COVID-19, also known as coronavirus.

In an email sent to all members of Sawgrass Country Club, the club notes that the individual in question had played golf Saturday, March 14 and Sunday, March 15. Prior to playing, the individual spent time in the lounge – this coming prior to the club’s recent operation modification.

“The people with that member and their guests have been notified,” the email states. “However, if you were in the Golf Club Lounge in the afternoon of Saturday or Sunday, you may have been exposed. That member has not been at the Club since Sunday.”

The email goes on to say that, after consulting with medical professionals and CDC guidelines, Sawgrass Country Club will remain open with the aforementioned operation modifications, saying in part: “the current restraints on our operation are sufficient to maintain it in the current use of pattern. However, this process is very fluid and will continue to be evaluated on a daily basis!”

The club notes that if any members have questions or concerns to call their healthcare provider for medical advice.

First Coast News has reached out to Sawgrass Country Club and is awaiting a reply at this time.

NOTE: This is Sawgrass Country Club, not TPC Sawgrass and The PLAYERS’ Stadium Course, which hosted the first round of The PLAYERS Championship last week before being cancelled prior to the start of the second round.

Credit: First Coast News source
The following notice was sent to members of Sawgrass Country Club after one of its members tested positive for coronavirus.