Representatives from Florida say Governor DeSantis is ignoring their efforts to work together. 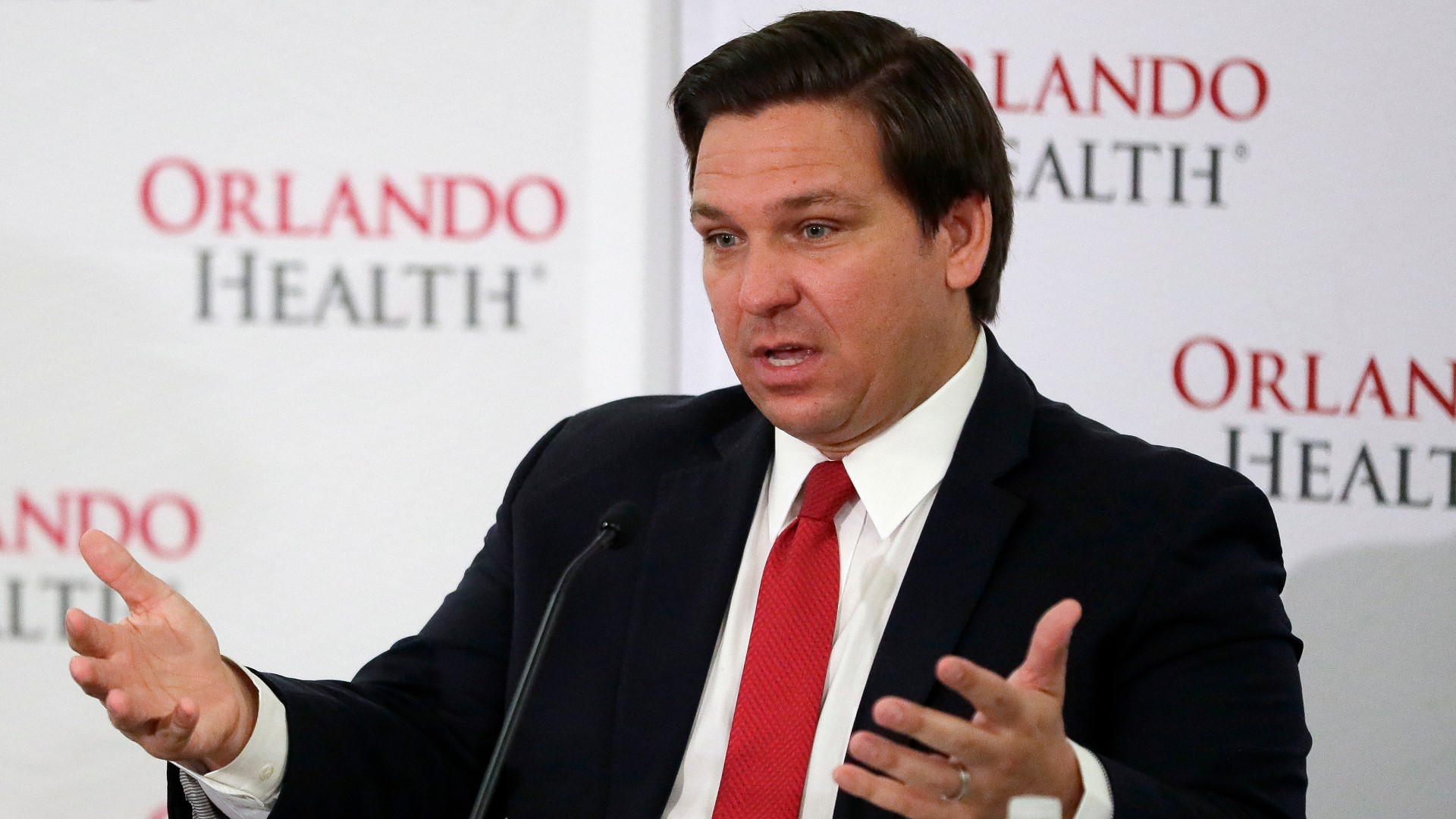 TAMPA, Fla. — The increase in coronavirus cases here in Florida, and the response from Governor Ron DeSantis, has some lawmakers frustrated.

On Tuesday, when asked about data manipulation, the governor responded with this:

"No, absolutely not I mean. Come on. You guys have been on the conspiracy bandwagon for months. You have no evidence for it. You need to move on, you really do. It's embarrassing at this point."

In response to that, Representative Anna Eskamani from Orange County posted this on Facebook.

Saying what's "embarrassing" is the increased COVID-19 rates, broken unemployment system, and that people are going hungry and homeless "because our governor won't actually address problems and instead he just ignores them."

Eskamani says she's made numerous calls to the governor asking about data transparency.

"There's a pattern of doing the bare minimum and of sharing only what the state wants you to know and this recent readjustment in how we are measuring whether it's ICU beds or other COVID-19 externalities is a smack in the face to just good data science."

Ten members of Congress from Florida sent a letter to Governor DeSantis.

It says in part: "As cases have increased, you have attempted to make excuses for this grim trend rather than taking action to turn it around and save lives. You have defended your position by focusing heavily on the positivity rate of new cases and the increase in testing."

It asks for the first meeting with Florida's congressional delegation since the start of this crisis.

You can read the full letter below.

10 Tampa Bay has reached out to the governor's office for a response and are waiting to hear back.

RELATED: New cases, hospitalizations, deaths: How Florida is doing in its COVID-19 battle