All employees were let go to give them the opportunity to file for unemployment assistance. The company says they will be re-hired. 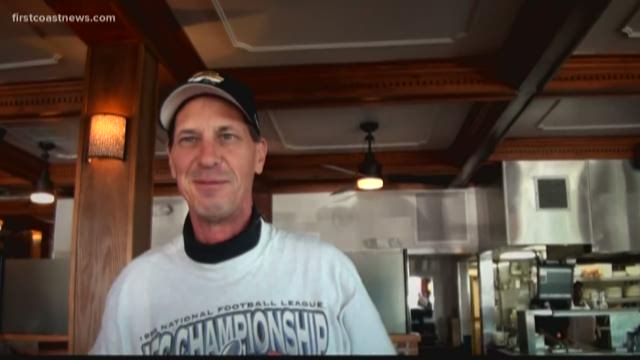 The parent company of Ragtime Tavern, an Atlantic Beach favorite for over 25 years, says the restaurant will re-open despite rumors that it may be closing its doors for good.

A message on the restaurant's website says: "After very careful consideration we have made the difficult decision to temporarily close... our plan is to reopen at a later date which is yet to be determined..."

The parent company of the restaurant, Craftworks Holdings, says the temporary closure is due to corners they've had to cut since filing for bankruptcy in March.

"It has to do with complexities of the deal structure with Chapter 11," Kern says. "Ragtime has always done well, it just so happens that fell into the fold."

When asked about rumors that the restaurant will not be reopened, Kern says that they are not true, explaining that the company made the difficult decision to let go of employees to give them the opportunity to file for unemployment assistance.

"We furloughed employees initially but the way that benefits are set up versus being terminated, it was holding up people's ability to get unemployment," Kern explains.

He says the company intends to extend an offer of re-employment to all employees once the business can reopen, which he hopes will be very soon.

Former employees hit exceptionally hard during the COVID-19 crisis are invited to apply for assistance on CraftworksFoundation.org.

RELATED: These are the coronavirus hot spots in Georgia