It's unknown at this time if the person was exhibiting symptoms before boarding a flight from Incheon International Airport in South Korea to Hartsfield-Jackson. 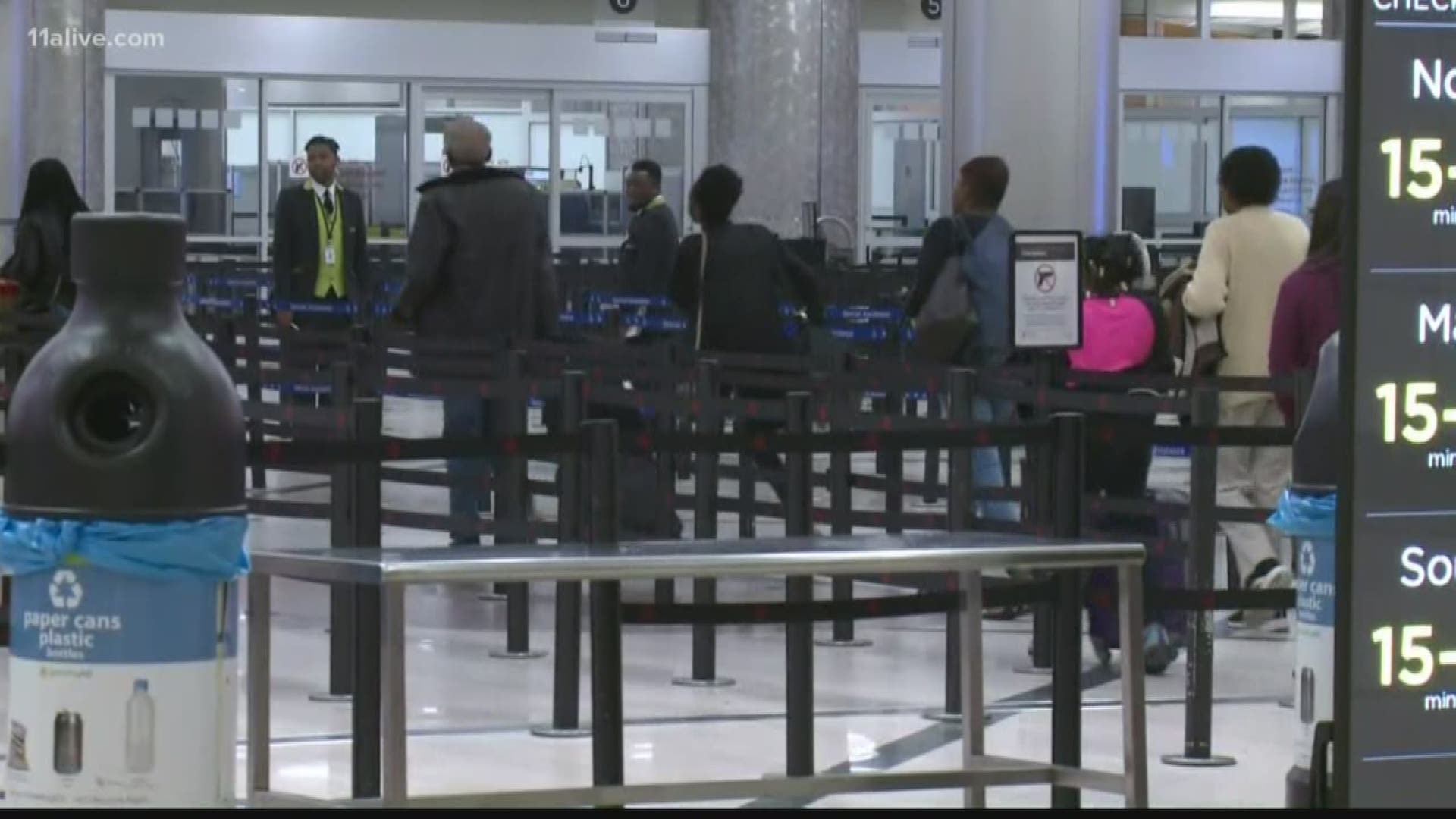 UPDATE: The governor's office has confirmed that the test results for a person considered "presumptive positive" for COVID-19 in Fulton County are negative.

The patient had recently traveled from South Korea to Atlanta.

The state has confirmed that the latest presumptive positive case of coronavirus, called COVID-19, in Georgia came from a South Korean person who traveled to Atlanta over the weekend.

During a Monday press conference, Gov. Kemp outlined the case within Fulton County. That person is now hospitalized with the virus.

"This person is exhibiting symptoms consistent with COVID-19, although testing results are still pending," Kemp announced.

LIVE UPDATES: This is what's new with coronavirus in Georgia

"Upon arrival at the airport, customs officials noticed that the passenger was displaying symptoms," Kemp said.

Overnight, state and hospital officials secured a translator and was able to arrange for the relocation to an isolation location for further monitoring by state officials.

Kemp said his office has been in touch with federal officials to monitor and determine potential exposures.

Credit: WXIA
Confirmed coronavirus cases in Georgia as of March 9, 2020.

So far, the state confirms there are six positive cases in Georgia of the new strain of a coronavirus, called COVID-19, with a few more cases listed as presumptive positive.

A presumptive positive means that a person was tested by state health officials using a test developed by the Centers for Disease Control and Prevention, and the test came back positive. That sample then has to go to the CDC for final confirmation, but the CDC said it is responding to the presumptive positives as if they were confirmed cases.

MORE ON CORONAVIRUS IN GEORGIA

WHO: 70% of COVID-19 patients in China have recovered

Rep. Doug Collins self-quarantines after coming in contact with person with coronavirus