Phase 2 reopening: Here's what the first day looked like in Alexandria

Northern Virginia delayed entering Phase 2 due to higher case counts. But now, restaurants, gyms and houses of worship can reopen their doors at limited capacity. 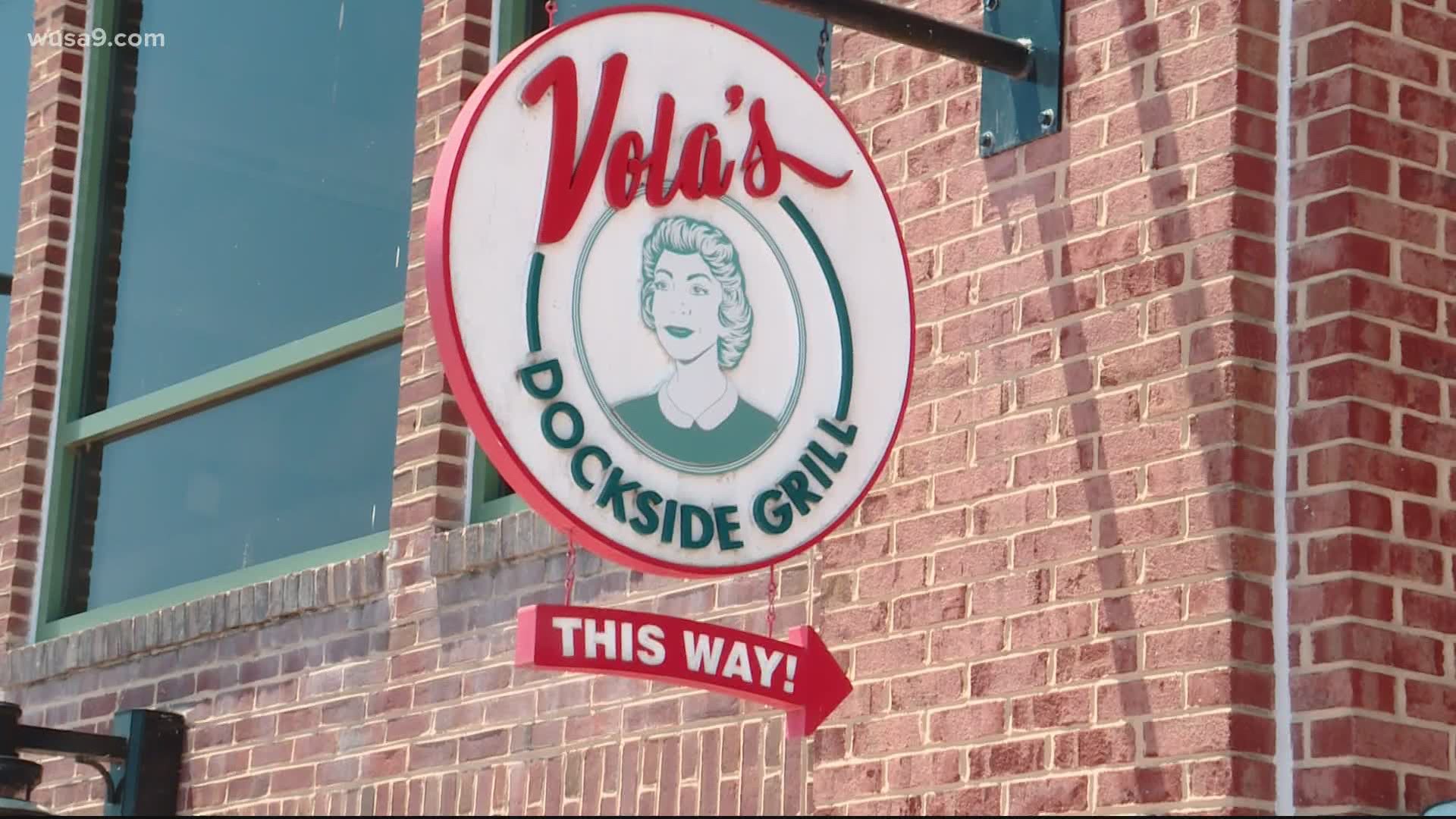 ALEXANDRIA, Va. — For the first time in months, Alexandria's restaurants can seat diners inside.

Freddy Lopez, of Vola’s Dockside Grill, said after months of scraping by on takeout, he was glad to see the patios and restaurants busy again.

"What I hear the most is that everybody’s sick and tired of being cooped up inside," Lopez said. "This is actually a step in the right direction."

Northern Virginia is catching up with the rest of the commonwealth, which entered Phase 2 of reopening last week. On Tuesday, Gov. Ralph Northam said COVID-19 data had improved enough in NoVA that the region could also move to Phase 2.

Lopez said he thinks the delayed reopening was the right move for Northern Virginia.

“He’s definitely done it in a timely fashion, where he’s still keeping everyone safe," Lopez said.

Lopez said his restaurant is taking all the necessary precautions, and then some, as he said it's in everyone’s interest now to keep infection numbers down.

"From the very very back of the kitchen to the front where we’re facing our guests, we’re making sure it’s all done correctly, to make sure we keep this virus from spiking," Lopez said. 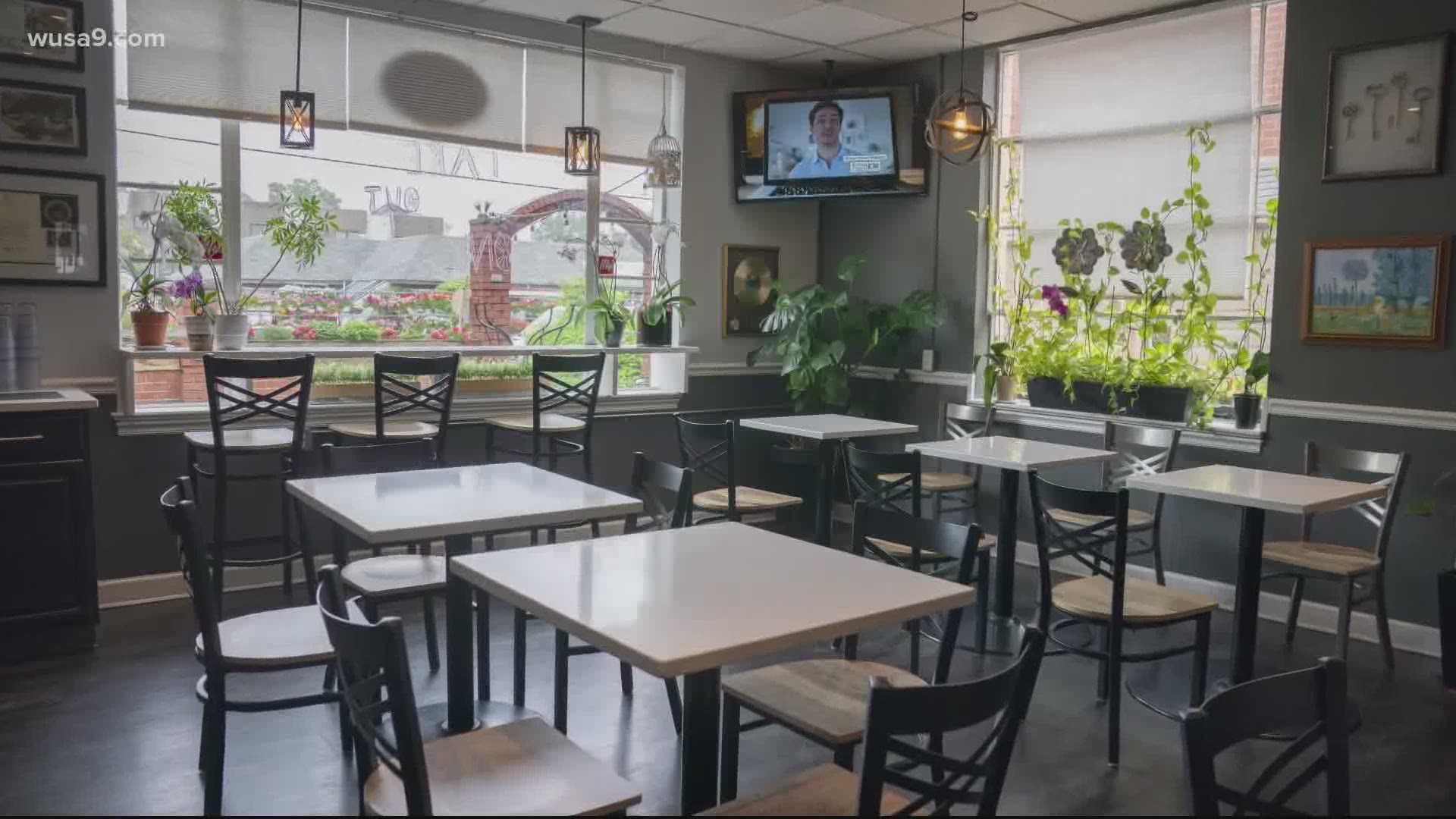 As of Friday, Northern Virginia residents can go inside a gym or house of worship, with limited capacity. Outdoor playgrounds, pools and dog parks are also reopening.

Facilities that still remain closed in Northern Virginia are performing arts centers and movie theatres, as well as outside venues like fairs, carnivals and horse racing.

Mount Vernon remains closed, but expects to open its outdoor grounds to the public next weekend. Officials said it’s too early to say when it will be safe to open the mansion and museum.

Still, some, like Jeremy Boyer said he’s not ready to take up all his old habits just yet.

"I’d say mixed emotions," Boyer said. "It’s a little bit of a relief, but also nervous about how many people are going to jump back in at once."

Under the new Phase 2 guidelines, the maximum number allowed in a gathering also increases from 10 to 50.