People who receive social security will also get a stimulus check 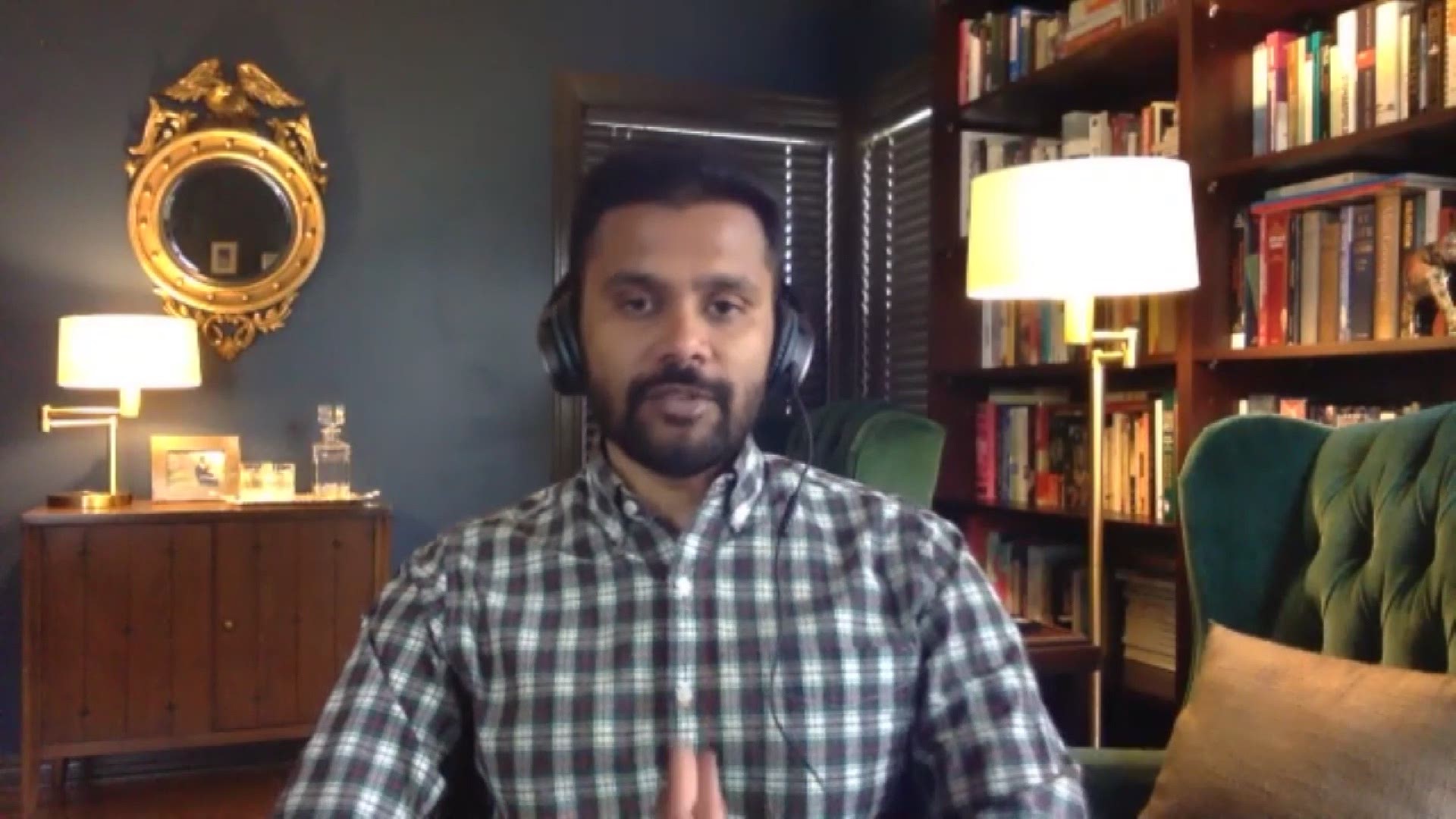 FAYETTEVILLE, Ark. — We’ve heard a lot about the stimulus checks that are part of the CARES Act, but who exactly will be getting one and what do people need to do?

“The idea is to get money to people that need it the most regardless of how they receive their income,” said University of Arkansas Economist Mervin Jebaraj.

“I think the law is as broad as it can be to provide people with this one time payment,” he said.

“Now, they’ll get that information from the social security administration on the people that only receive social security as their only income and send money directly to them without them having to go out and file taxes,” Jebaraj said.

Susan Reehl is the executive program director at Westark RSVP and says they’ve been receiving a lot of calls from people on social security.

“People who receive social security retirement and social security disability which are known as SSA and SSDI are not going to have to do anything to get their stimulus payments. If you get an SSA-1099 form social security at the end of the year showing what your earnings are, then you are done,” she said.

Right now, the government is saying people should start seeing these checks deposited into their accounts in the next three weeks.

RELATED: Real-time updates: 738 coronavirus cases in Arkansas, Walmart to limit the number of customers in stores