The two individuals were at the same event in Washington last week. 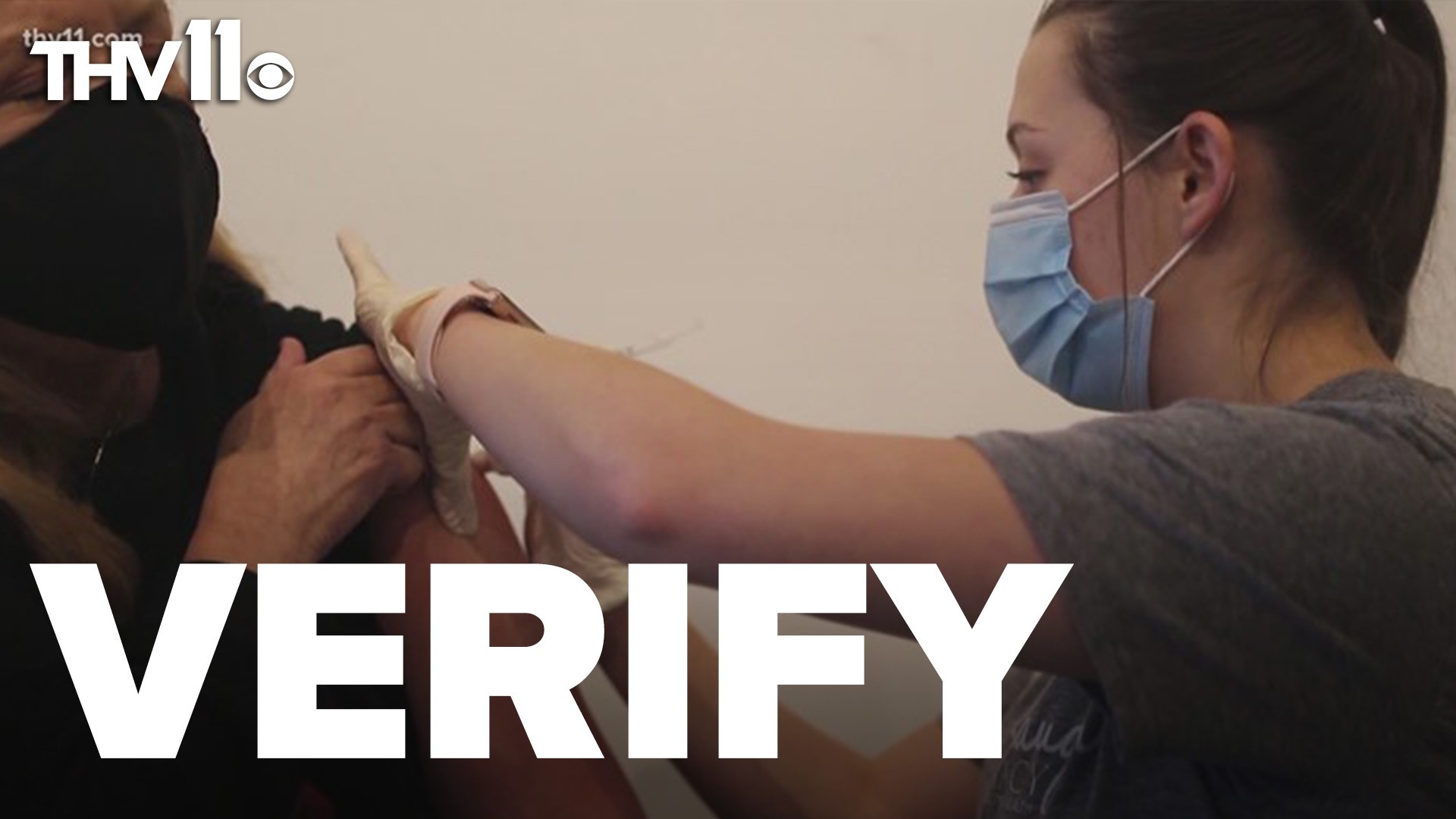 An aide in House Speaker Nancy Pelosi's office and a White House staffer have both tested positive for COVID-19 despite both being vaccinated, according to multiple reports.

According to Politico, both had recently come into contact with Texas lawmakers who had also tested positive for the virus. The Pelosi aide apparently showed lawmakers around the Capitol building last week during their visit to Washington. Axios, which was first to report on the confirmed cases, reports that both the aide and the White House staffer were at the same event, a rooftop reception at the Eaton DC hotel, last Wednesday night.

CNN is reporting that the White House staffer tested positive off campus, and is currently in isolation. In a statement to CNN, Pelosi Deputy Chief of Staff Drew Hammill said that the House speaker has not been in contact with the aide since their positive test. Axios also reports that the White House staffer has not been in contact with President Joe Biden since testing positive.

Currently the two are both reporting mild coronavirus symptoms, according to Axios. In a statement from the White House to Axios, a representative underscored that the White House recognizes the potential for breakthrough cases of COVID-19, being positive cases in people who are fully vaccinated against the virus, and is prepared to deal with those cases because of regular testing.

"The entire press office is working remotely today with the exception of individuals who have had no exposure to the individual or have had a recent negative test," Hammill told Axios. "Our office will continue to follow the guidance of the Office of Attending Physician closely."