The airline made the announcement over the weekend. 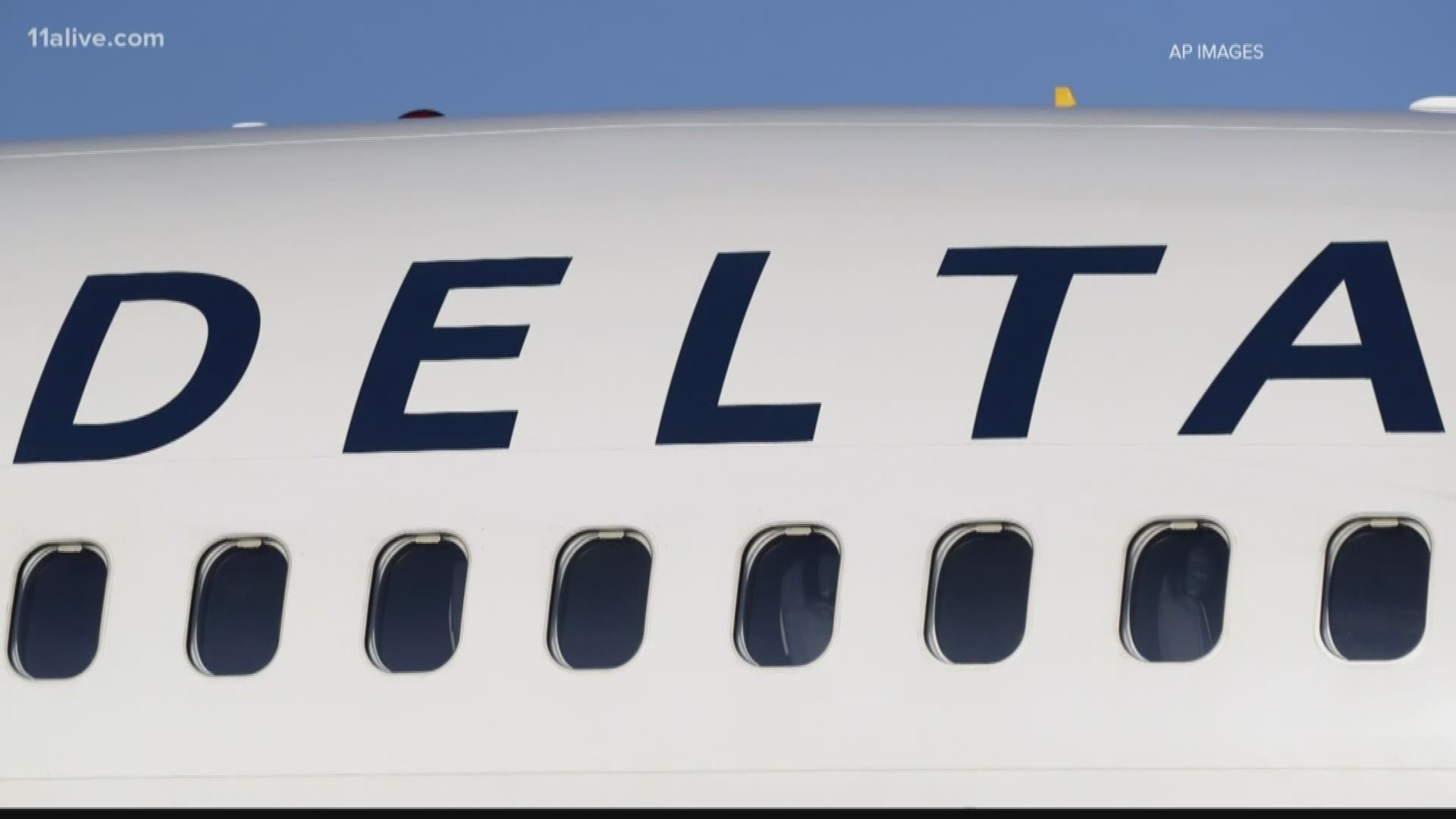 ATLANTA — Delta said over the weekend it would temporarily discontinue its flight from Atlanta to Rome starting on Wednesday in the latest repercussion the spread of the COVID-19 coronavirus is having on international  travel.

Dela issued a release on Sunday that said the route between Hartsfield-Jackson Atlanta International Airport and Leonardo da Vinci-Fiumicino Airport in Rome would be suspended until the end of April.

Additional suspensions of routes between New York's JFK Airport and airports in Milan and Venice will be postponed until mid-May.

It leaves five weekly flights between New York and Rome as the only operating Delta flight from the U.S. to Italy. The European nation has been one of the worst-hit countries in the coronavirus outbreak. The government instituted a quarantine in much of the northern portion of the country that restricts travel of roughly 16 million people.

Delta customers who are affected by changes can obtain a change fee waiver in order to book a new trip.

In a letter from CEO Ed Bastian to customers on Monday, the company also said it had set up a command center in Atlanta to coordinate its coronavirus response.

"This world-class group of airline employees has your back, and I have never been prouder of the women and men of Delta," Bastian said in the letter.

Coronavirus Blog | How Atlanta stocks are faring amid market volatility

Coronavirus on Grand Princess | Some passengers coming to Dobbins ARB

Is the flu more dangerous than coronavirus?