The new study shows children make up a small percentage of the population who contract the virus and the majority of cases are mild. 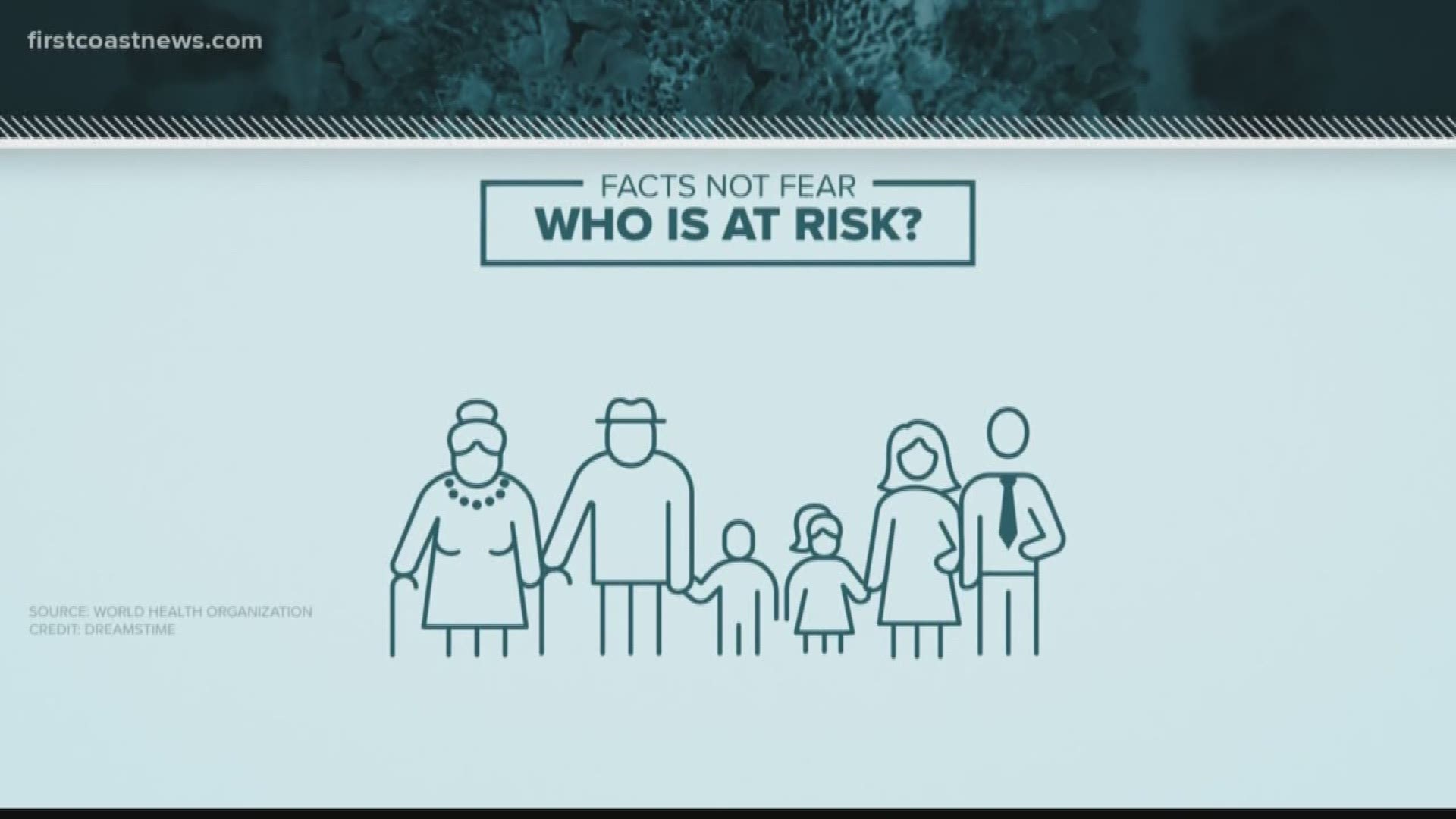 As with everything about this global pandemic, things evolve quickly. For weeks it appeared young people were less impacted by the deadly coronavirus. That thinking has changed. The latest data shows kids can become seriously ill from the coronavirus.

The new study comes from scientists in China, the epicenter of the virus.

Dr. Mark Hudak is the chairman of pediatrics for UF Health in Jacksonville. He says kid's developing immune systems play a key role.

"It may be their immune system doesn’t react as aggressively to this infection and cause the complications you see in older people," says Hudak.

Though children account for the smallest percentage of people who become infected with COVID-19, the newest study from China shows kids who do get infected can become seriously ill.

“Very young children are at more risk than the older children, adolescent,” Hudak says that’s according to another study published this week.

But according to the study from China, over 2,000 cases of ill children under the age of 18 were reported in China.

Of those cases, 50% of children had mild symptoms, 39% had moderate symptoms, 6% had severe symptoms and 4% had no symptoms.

But of the 125 children who became seriously ill, more than 60% were 5 years old or younger.

The study shows babies are particularly vulnerable, with reports that the youngest person to get the virus was a newborn in China.

So is the US underestimating the burden of the virus on children?

But this new information about kids and the coronavirus isn’t to scare, rather Hudak hopes it’ll help parents prepare by adopting this mantra on social distancing.

He does admit it’s harder for kids to social distance because they like close personal contact, and it doesn’t mean parents need to put up a six-foot wall, but instead, to encourage social distancing as a family and reassuring their kid’s safety.

Hudak personally hasn’t seen any cases of COVID-19 in his pediatric patients. He reassures parents that out of the small percentage of kids that we know have gotten the virus, the majority of cases are mild and kids do recover.