There is also no longer a limit on the number of people allowed inside a restaurant. 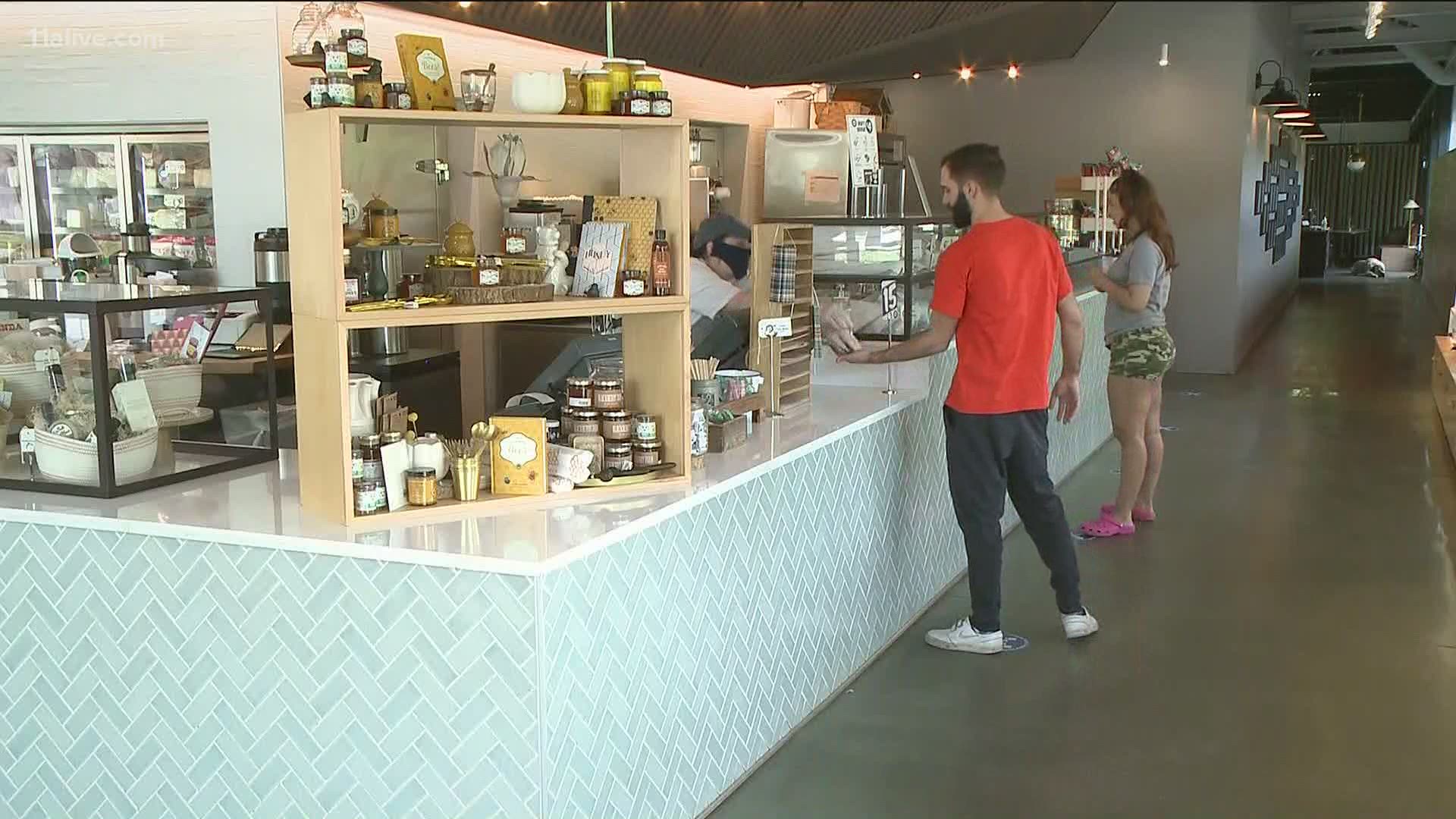 As part of that order, more restrictions have been lifted as the governor continues to reopen the state. You'll likely see more people inside restaurants and bars starting today.

The easing of restrictions across the state comes as we are seeing a gradual uptick in coronavirus cases. There has been talk by experts discussing a potential "second wave" in the United States. In Georgia, however, Gov. Kemp has had an aggressive approach to reopening the state's economy.

Here's what you need to know:

Gatherings are now allowed with a maximum of 50 people as long as there is at least six feet between each person.

Bars are now allowed to have 50 people inside – or 35 percent of the total listed fire capacity, whichever is greater.

At theaters, there is no seating limit.

Gwinnett COVID-19 cases are rising. But why?

Gwinnett passes Fulton as Georgia county with most COVID-19 cases

Coronavirus death rate is higher for those with chronic illnesses