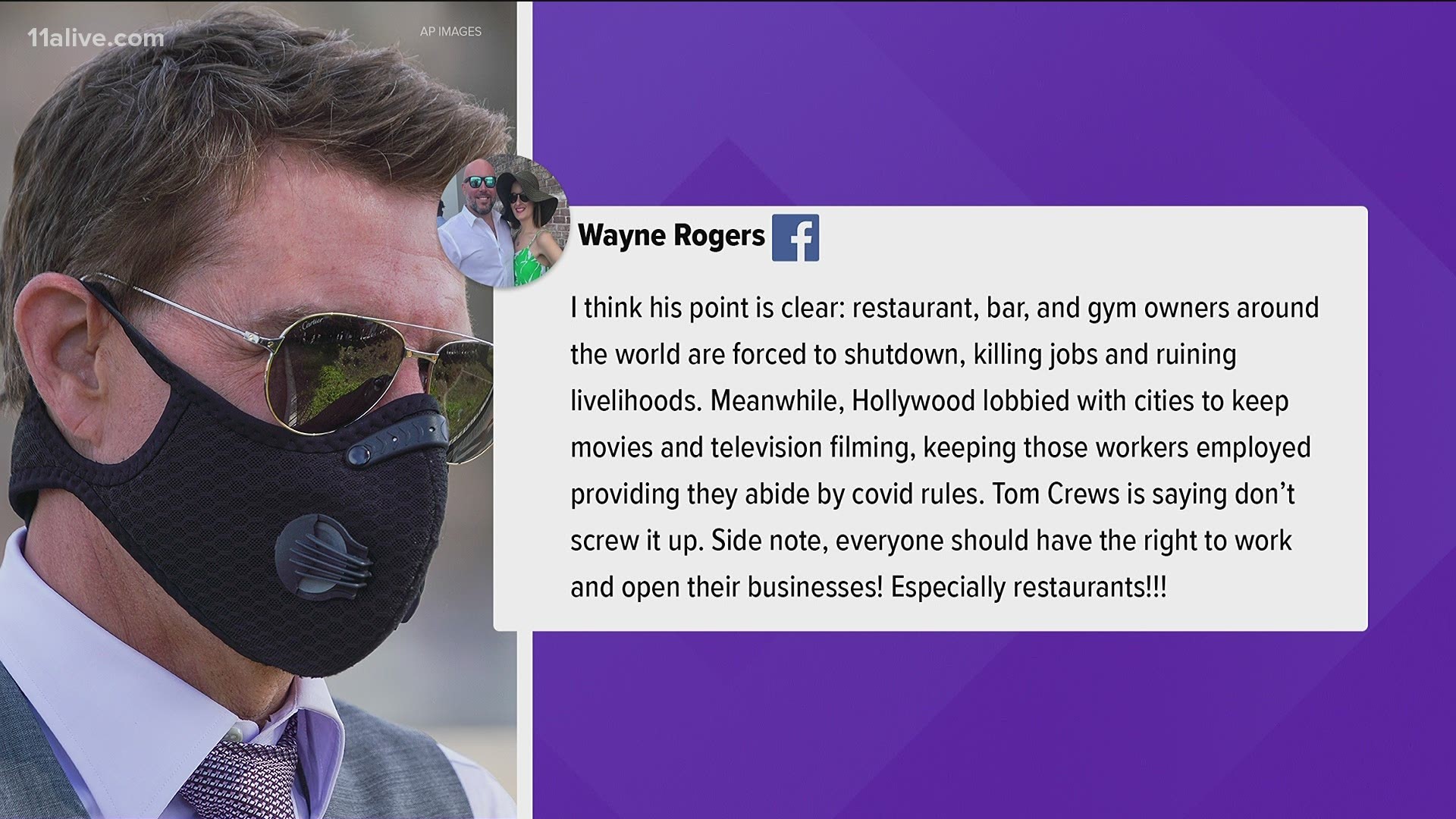 Paramount Pictures on Thursday temporarily shut down production on the British set of Tom Cruise's seventh “Mission: Impossible” film after someone tested positive for coronavirus.

“We have temporarily halted production on ‘Mission: Impossible 7’ until June 14th, due to positive coronavirus test results during routine testing,” a Paramount spokesperson said in a statement. “We are following all safety protocols and will continue to monitor the situation.”

The company provided no further details.

In December, Cruise launched an expletive-laden rant at colleagues on the “Mission: Impossible” set, after he reportedly spotted two crew members violating social distancing rules. In audio released by the Sun tabloid, Cruise can be heard warning that anyone caught not following the rules to stay at least 2 meters (more than 6.5 feet) away from others will be fired.

The film, which paused production for months early last year along with the rest of the film industry when the coronavirus pandemic took hold, is scheduled to be released in 2022.