Fernandina Beach Mayor John Miller, a bartender at The Palace Saloon says it was a surprise when the state shut down on-site alcohol sales at bars on Friday. 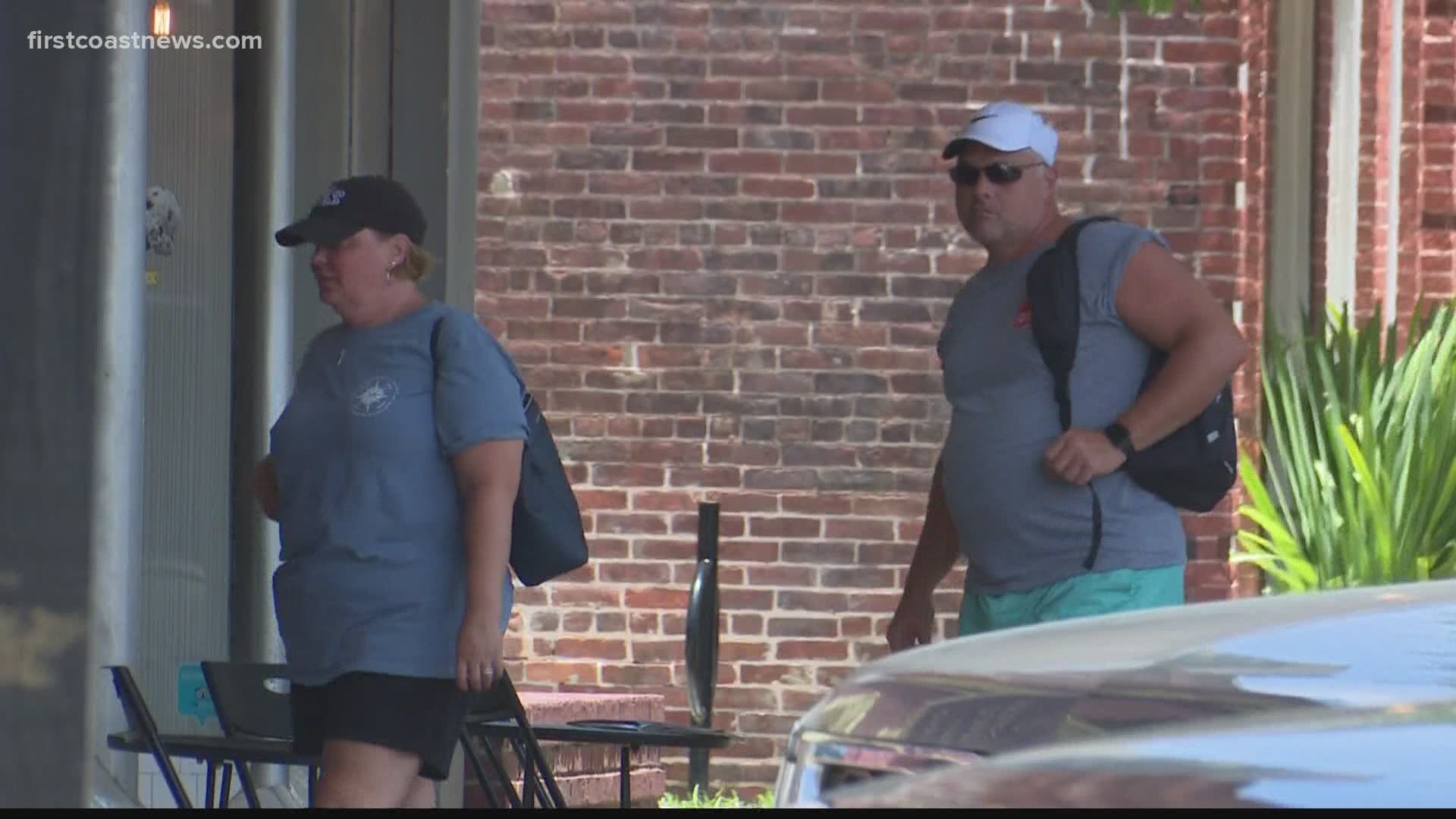 Bars doing the right things feel the suspension of alcohol sales is unjust and sends the wrong message. Fernandina Beach Mayor John Miller is a bartender at The Palace Saloon and says the bar shutdown won’t stop people from drinking.

He feels it’s safer to drink at a bar than at a house party where there may not be strict cleaning going on.

Miller also says there’s uncertainty when the saloon's doors will be open again. The Palace Saloon, Florida’s oldest bar was opened in 1903. Its doors have closed due to Prohibition, a fire in 1999, and now—a pandemic.

“The best word for it is 'surprised' and 'confusion,'” Miller said. He is demanding answers from the state.

He says bars being closed or serving alcohol to go could create more problems.

“All these people coming down for July Fourth weekend, they’re not going to sit in their hotel room and get room service, they’re going to go out," Miller told First Coast News, "But now the options are limited so what we’re doing is counterproductive.”

The county has seen an increase in COVID-19 cases to 167 total since the COVID-19 pandemic. The state of Florida has set records for the reported number of daily cases in June.

The Palace, which doesn’t serve food, decided to close its doors.

Miller says the bar has followed the Phase Two reopening guidelines closely and he thinks an entire industry is being punished for the actions of a few.

“In the future, give us a heads up," Miller added. "As a parent when you’re on a road trip if your kids are acting up in the back seat, when you turn around and say “I’ll turn this car around,” you don’t say that in the middle of a U-turn."

Miller wants to know what it will take for bars to reopen and when they could possibly reopen.