A violation of the mask order would be a civil infraction which would carry a penalty of up to $500. 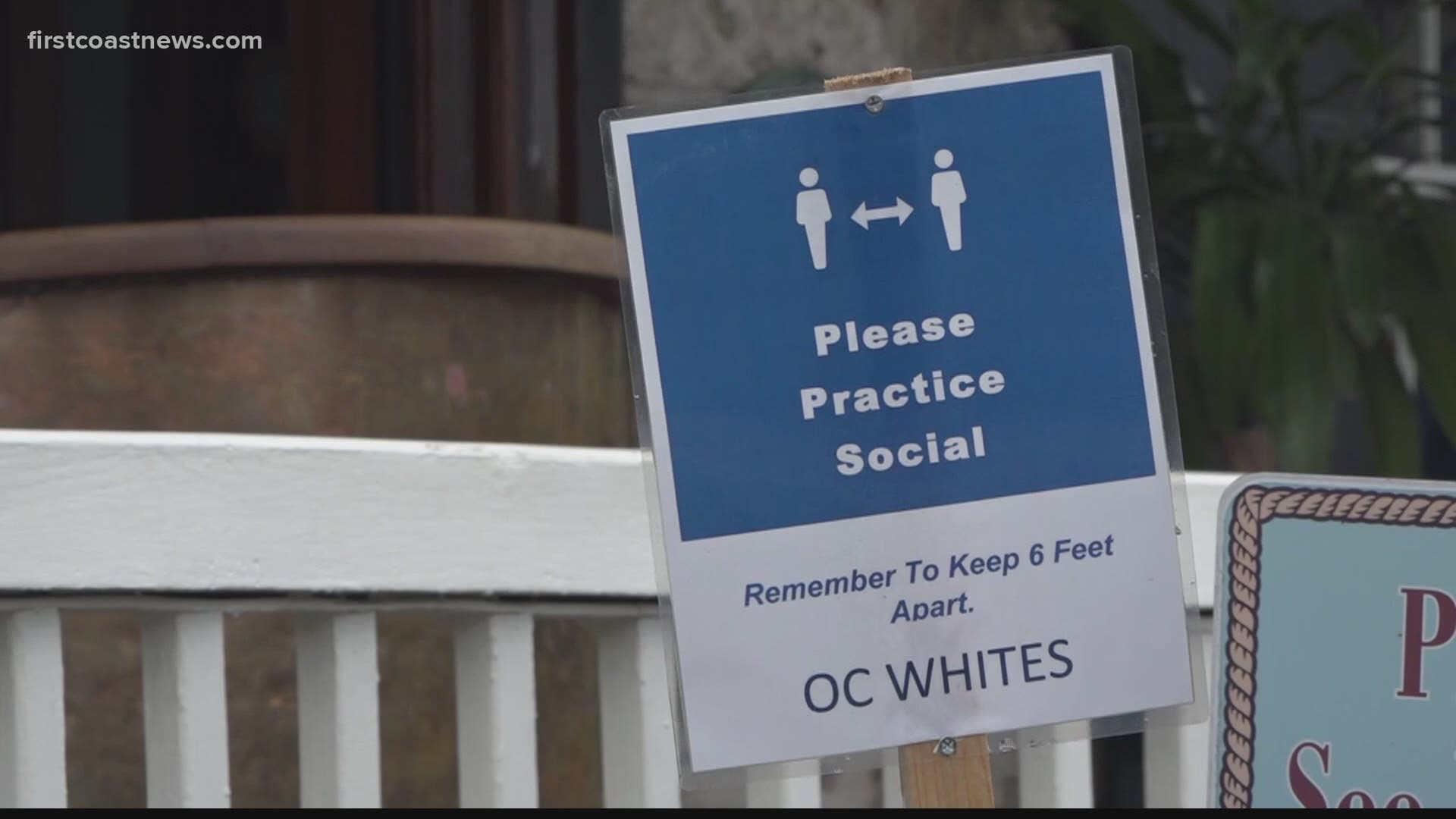 The city says the resolution is in response to the rapid increase of COVID-19 cases in the state of Florida and in St. Johns County.

The decision comes after St. Augustine Mayor Tracy Upchurch initially called for the postponement of a vote saying that the morning meeting had “got out of control” with a “circle of comments.”

Commissioners, however, told Upshaw they would prefer not to wait, with voting taking place around 11:30 a.m.

“Commission has received in addition to two hours of comment," said Upchurch. "We find it is an emergency, we adopt the resolution without further public comment."

According to the proposed resolution, a violation of the mask order would be a non-criminal civil infraction which would carry a penalty of up to a $500 fine.

The resolution excludes children under the age of 2, persons for whom a face covering would cause impairment due to an existing health condition and people working in a business or profession who do not have interactions with other people.

The order goes into effect at midnight Friday.