Life after the last pandemic: What Jacksonville in the 1920s can tell us about life today

The Roaring '20s dawned on the heels of the devastating 1918 "Spanish flu" pandemic. A Jacksonville columnist looks back on the decade that followed. 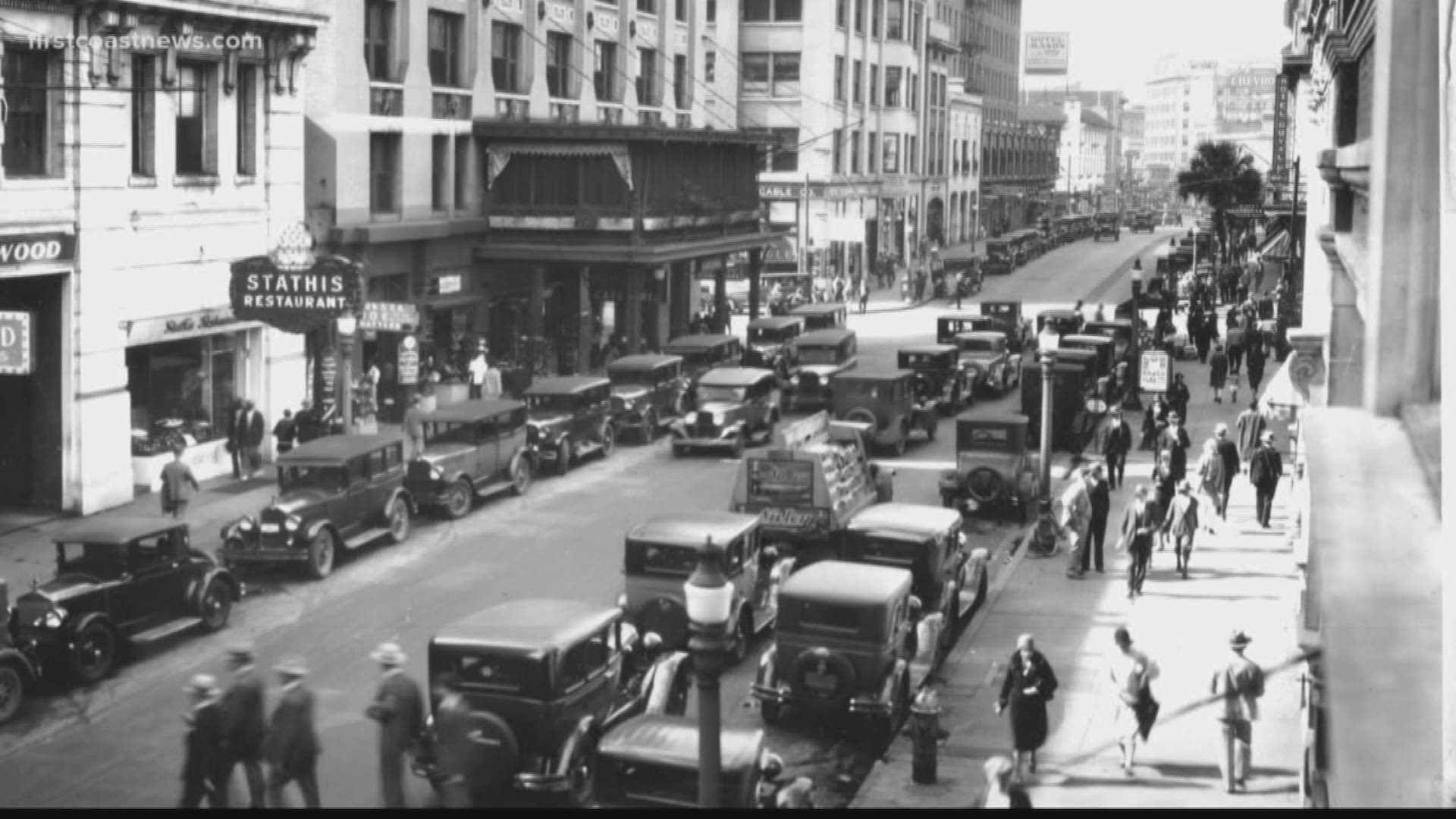 JACKSONVILLE, Fla. — At a time when each day brings troubling news, it can be comforting to look forward to a day when the current crisis is behind us.

It can also be helpful to look back, to see how earlier generations handled their own calamities.

Florida Times-Union columnist and “Lassoing the Sun” author Mark Woods chose to look back a full century. On the centennial of the roaring '20s, he examined a decade that bore the scars of its own pandemic, and a time filled with anxiety and contradictions.

Jacksonville in the 1920s was a place of contradictions. Bawdy but conservative, teetotalling but lawless. “Bootleggers, moonshine, smugglers off the coast,” Woods says. “A little too raucous.”

His’ 150-column-inch story -- in print Sunday and online now -- explores a decade that dawned on the heels of the devastating 1918 “Spanish flu” pandemic, which killed 50 million, including thousands of Floridians. In researching newspapers from that time and interviewing local historians, Woods found echoes of the past in the present.

“Read it, and it’s kinda scary. Some of the similarities -- how they kept saying ‘We’ve got it under control, don’t worry -- and then it just exploded. It killed more people than World War 1,” he says. “You know, I hesitate to say we’re headed down the same path, but it certainly gives some lessons for Don’t take a pandemic lightly.”

Woods found similarities unrelated to the pandemic. “The murder rate in 1926 -- there were 107 murders. Keep in mind Jacksonville’s population was about 100,000. So imagine a thousand murders in a year now.” One story he found called the city’s murder rate, “The highest of any city in the civilized world.”

Some similarities are far less grim. “The sheriff had mandated that when motorists approached an intersection, they must use a signal to say which way they were going to turn,” Woods says. “So we still haven’t got that turn signal thing mastered.”

Perhaps the greatest similarity is a longing for a time beyond the current uncertain horizon.

“I started the story with [President] Warren Harding,” Woods says. “Part of his campaign was ‘A Return to Normalcy.’ These days, what do we all crave desperately -- a return to normalcy.”