Jumbo Shrimp delay start of season until at least May 1

The Jacksonville Jumbo Shrimp had already delayed the start of their season, but Monday announced further delays until at least May 1. 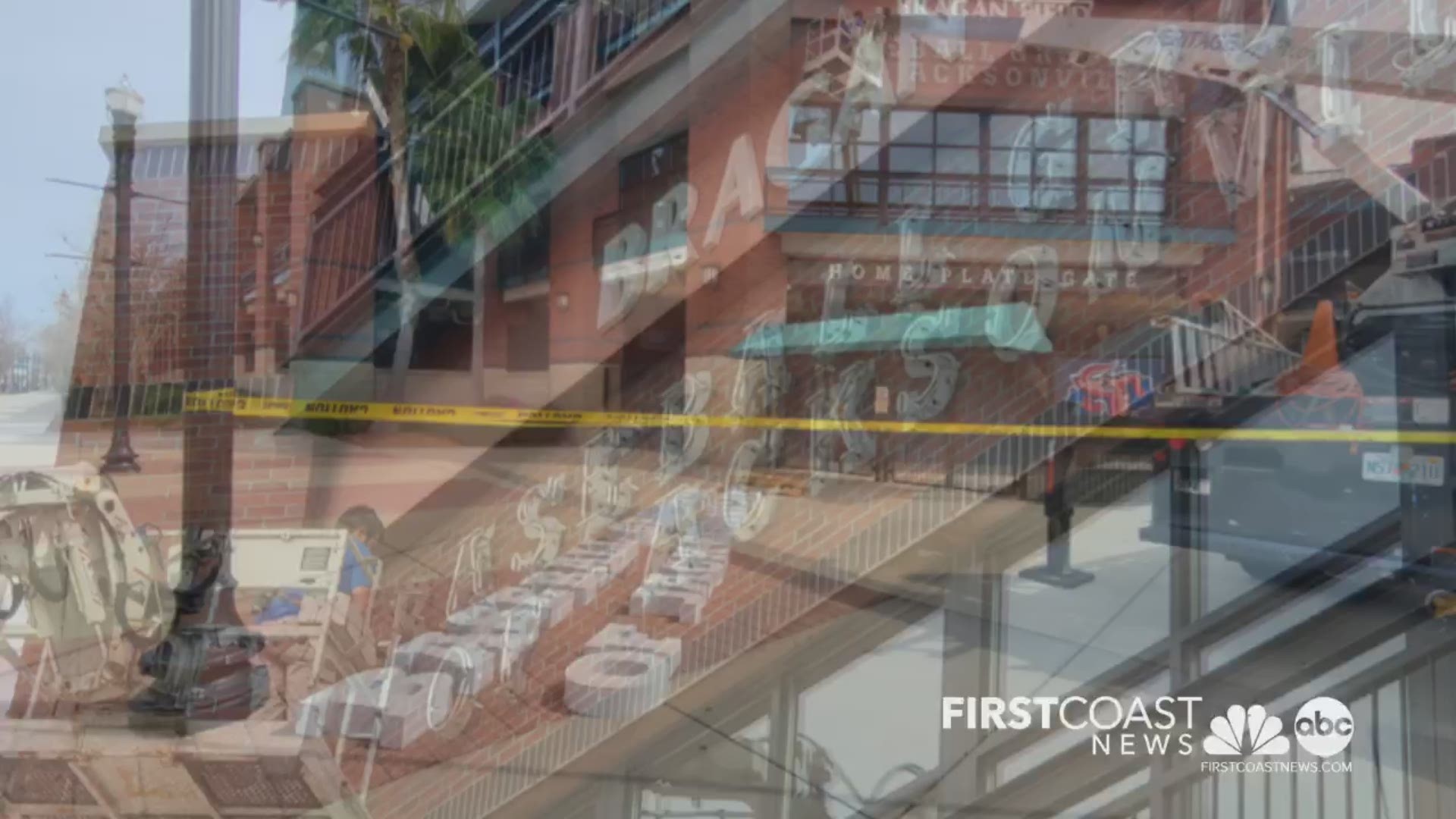 JACKSONVILLE, Fla. — The Jacksonville Jumbo Shrimp won't be playing ball until at least May 1, due to the COVID-19 pandemic and guidance from city and state health officials.

Minor League Baseball decided to postpone the start of its season, meaning six Jumbo Shrimp home games (April 15 through 19 and April 30) are now postponed. There has not been a decision on whether the games will be made up or when the season will begin.

Fans can exchange tickets for any of the delayed games for a ticket of equal or lesser value for a future 2020 season Jumbo Shrimp game, the team announced in a news release Monday.

The Jumbo Shrimp said they will continue to monitor developments surrounding the pandemic and update fans at the Jumbo Shrimp website and social media channels, using the handle @jaxshrimp.

“The health and safety of our fans, employees, players, coaches and partners is always our top priority,” said Jumbo Shrimp executive vice president and general manager Harold Craw. “We fully support Minor League Baseball decision to postpone the start of our season. And while we are disappointed to not be playing baseball in April, we fully expect and are hopeful for Jumbo Shrimp baseball and Affordable Family Fun at 121 Financial Ballpark.”

The team also announced its souvenir store is open online 24/7.