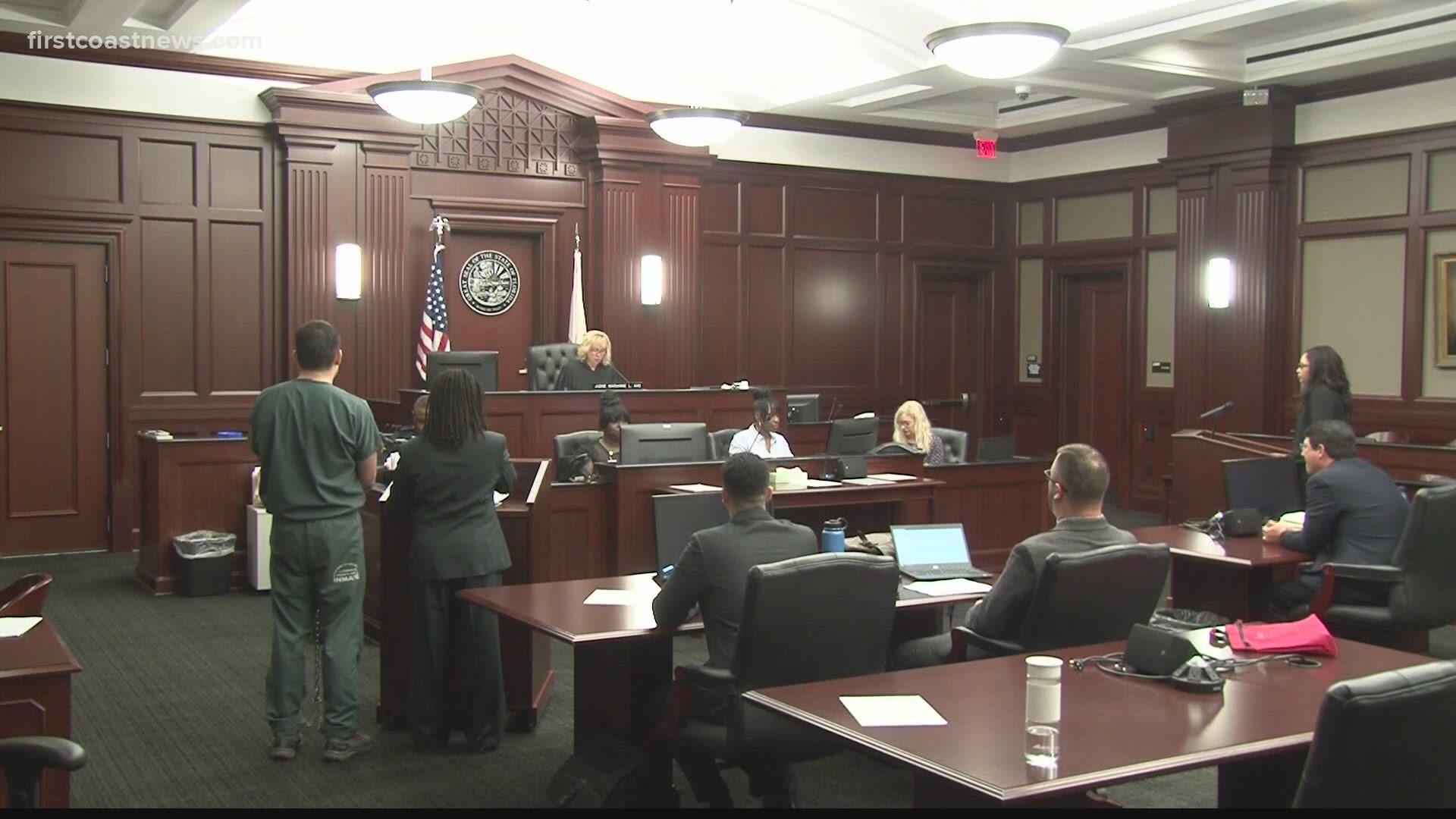 After months of struggling to regain some semblance of ordinary courthouse functions, the Chief Judge of the 4th Judicial Circuit acknowledged it is time to retrench.

In a Jan. 6 email to top officials in the courts and criminal justice system, Chief Judge Mark Mahon said virtually all in person courthouse functions will be suspended until Feb. 22. Mahon stopped short of officially returning to Phase 1 Covid protocols, but his email directive is materially identical to the Florida Supreme Court's definition of Phase 1.

Mahon’s order suspends all in person proceedings without his express permission. It suspends all prisoner transports and jury trial until Feb. 22, without exception.

Mahon informally put those protocols in place before the court’s winter break in hopes that the ongoing community infection spike would subside, but that has not happened.

“Duval, Clay, and Nassau Counties’ health conditions have drastically deteriorated over the last month to the point that the entire Circuit is now trending up faster than or exceeds the state averages for weekly new cases and positivity rates,” Mahon said in his email. “As a result, we must modify our current operations plan.”

The Florida Supreme Court defines Phase 1 COVID-19 protocols as “in-person contact is inadvisable, court facilities are effectively closed to the public, and in-person proceedings are rare.” Phase 2 guidelines say, “limited in-person contact is authorized for certain purposes and/or requires use of protective measures.” Phase 3 is almost normal operations. Phase 4 is defined as no Covid risk to public health and safety.

In his email, Mahon said “The Circuit remains in Phase 2” but implemented restrictions that are virtually identical to Phase 1. First Coast News reached out to Mahon for clarity on his new directive, but have not yet heard back.

His full email is below.

As the charts below show, Duval, Clay, and Nassau Counties’ health conditions have drastically deteriorated over the last month to the point that the entire Circuit is now trending up faster than or exceeds the state averages for weekly new cases and positivity rates. As a result, we must modify our current operations plan. The Circuit remains in Phase 2; however, I am implementing the following modifications:

EFFECTIVE THURSDAY, JANUARY 7, 2021, ALL IN-PERSON PROCEEDINGS ARE SUSPENDED UNTIL A TENTATIVE DATE OF FEBRUARY 22, 2021. THERE WILL BE NO IN-PERSON PROCEEDINGS IN ANY OF THE CIRCUIT’S COURTHOUSE FACILITIES. EXCEPTIONS SHALL BE GRANTED BY THE CHIEF JUDGE OR NASSAU COUNTY OR CLAY COUNTY ADMINISTRATIVE JUDGE ONLY.

EFFECTIVE THURSDAY, JANUARY 7, 2021, THERE WILL BE NO INMATES TRANSPORTED TO ANY COURTHOUSE FACILITY UNTIL A TENTATIVE DATE OF FEBRUARY 22, 2021. THERE ARE NO EXCEPTIONS.

EFFECTIVE IMMEDIATELY, ALL JURY TRIALS ARE SUSPENDED. THERE ARE NO EXCEPTIONS.

ANY JURY TRIAL SCHEDULED FOR FEBRUARY 22 OR AFTER MAY REMAIN SCHEDULED, PENDING FURTHER NOTICE.