The Jacksonville Sheriff's Office announced Wednesday evening that Cunningham died after more than 20 years of service with JSO. 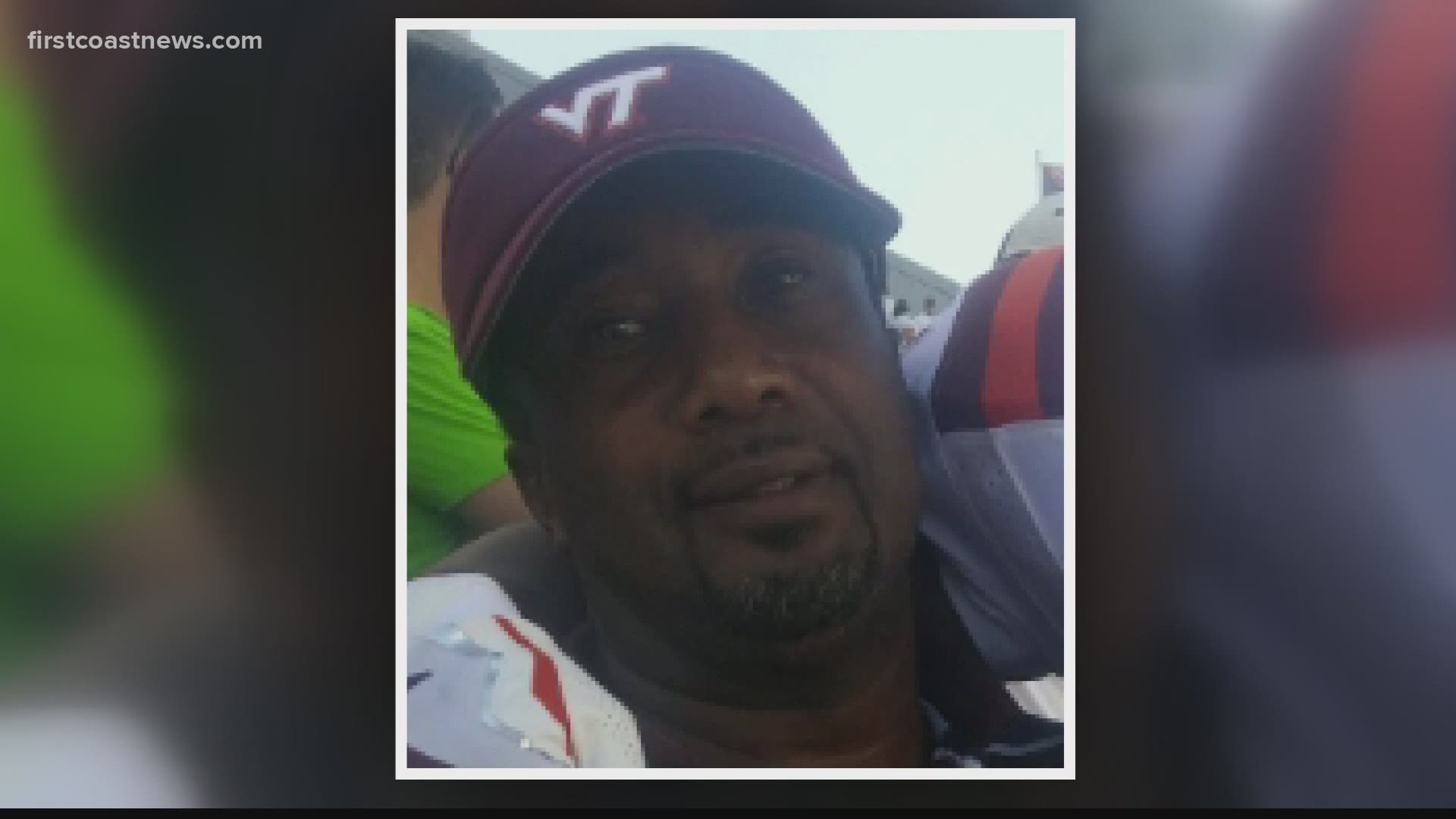 JSO announced Lt. Chris Cunningham died Wednesday after more than 20 years of serving the community. He was 48 years old.

Cunningham was the commanding officer of the Crime Scene Unit, Latent Prints and the Photo Lab, police said in a release.

Cunningham's son Cameron tells First Coast News his father was in the Navy for eight years. He says his father did not have health complications and jogged every day.

Cunningham leaves behind his wife, Lisa, and children. JSO officers say they are in the process of making funeral plans with Cunningham's family.

Cameron sent First Coast News this statement about what he wants people to remember about his father:

"My dad was a great father, he took care of my brother and I as well as his family. He took pride in everything he did, and put all his heart and effort into anything he did. He was a hardworking man who always pursued a challenge. He had the heart of a lion and his roar will forever live on. We will love him till Infinity and beyond and know he will be there every step of the way,spiritually and emotionally. Love you dad."

The full statement from JSO can be read below:

"It is with great sadness that I share the news that Police Lieutenant Chris Cunningham (ID #7687) passed away today due to a COVID-19 related illness. Chris was the commanding officer of the Crime Scene Unit, Latent Prints, and the Photo Lab. He served our community for more than 20 years. While his death is sudden and unexpected, his mark on all of us that worked with him is indelible. We will forever remember his unwavering commitment to the job and agency he loved so much. His JSO family mourns with his wife, Lisa and his children.”

Members of the law enforcement community, including police officers and the local Fraternal Order of Police, are sharing their words of mourning on social media.

Jacksonville FOP President Steve Zona posted such a message to his Twitter page, saying, "We all mourn over the loss of Lieutenant Chris Cunningham. It's hard to accent and it doesn't seem real. Prayers of peace and comfort for his wife and family. We will be there for them now and forever."

Heaven Gained an angel Today💔Never in a million years would’ve pictured this. Watch over Cj & I, everything we do is for you! I will always Love you ❤️ #rip pic.twitter.com/5EjwCFbSyE

The #JSO Family is saddened tonight by the loss of one of our own. We mourn the passing of Lieutenant Chris Cunningham and will forever hold him close in our hearts.

Thank you Lt., for being a strong leader for so many in this agency all these years - you will be missed. pic.twitter.com/CHdp135Ar7

RELATED: COVID-19 testing in the US is dropping, even as deaths mount