Undersheriff Pat Ivey explained that JSO has roughly 25 percent of what resources are needed to "pull this off safely." 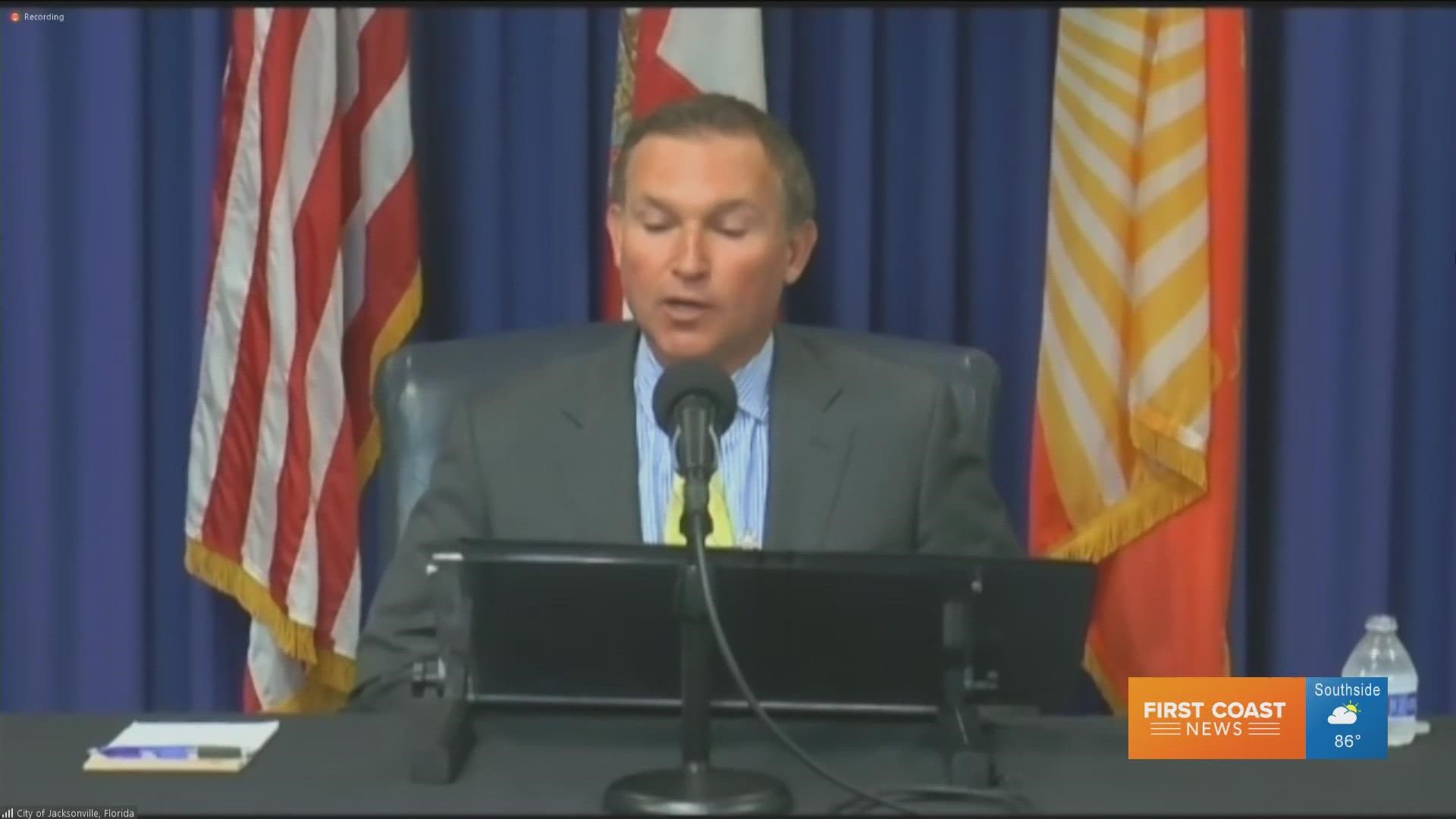 JACKSONVILLE, Fla — A day after Jacksonville Sheriff Mike Williams announced his concerns regarding the viability of the Republican National Convention in Downtown Jacksonville next month, Mayor Lenny Curry said he "wasn't surprised."

"Nothing Sheriff Williams said was a surprise to me or anyone on my team," Curry said during a news conference Tuesday. "... Everyone involved in this is aware of the sheriff's concerns [and] have been actively working to resolve them."

On Monday, Williams said his agency is being tasked with keeping the event safe, but with the "current configuration," he doesn't feel confident that can happen in less than 35 days.

Most cities have 18 months to plan, the sheriff said. The RNC was just moved to Jacksonville last month.

"The position that he takes that we are not prepared for this right now... yes, I would agree with him," Curry said. "However, he also has communicated that he is continuing to work with the planners... to get the resources he needs."

Undersheriff Pat Ivey alluded that Williams was not feeling confident in the number of law enforcement committed to working the event. He added that JSO requested thousands of personnel to work, but "we got about a 25 percent commitment of what we believe we need to pull this off," he said.

The city's Chief of Staff Jordan Elsbury added that they anticipate a security grant of roughly $33 million to help with this concern.

In addition to addressing RNC concerns, Curry announced that there are three new coronavirus testing sites, which brings the city's total to six. The new sites are at Oceanway Senior Center, Lane Wiley Senior Center and Leroy D. Clemons Senior Center, which are all open Monday to Friday from 11 a.m. to 7 p.m. for the next six months.

Regarding hospitalizations and ICU bed availability, he said he was "cautiously optimistic despite the Florida Department of Health reporting a growing number of new COVID-19 cases.

"The recent surge seems to be stabilizing and even trending downward in some facilities," Curry said after speaking with hospital leaders.

Curry did emphasize, however, that "we must remain vigilant' and emphasized that the situation could change. 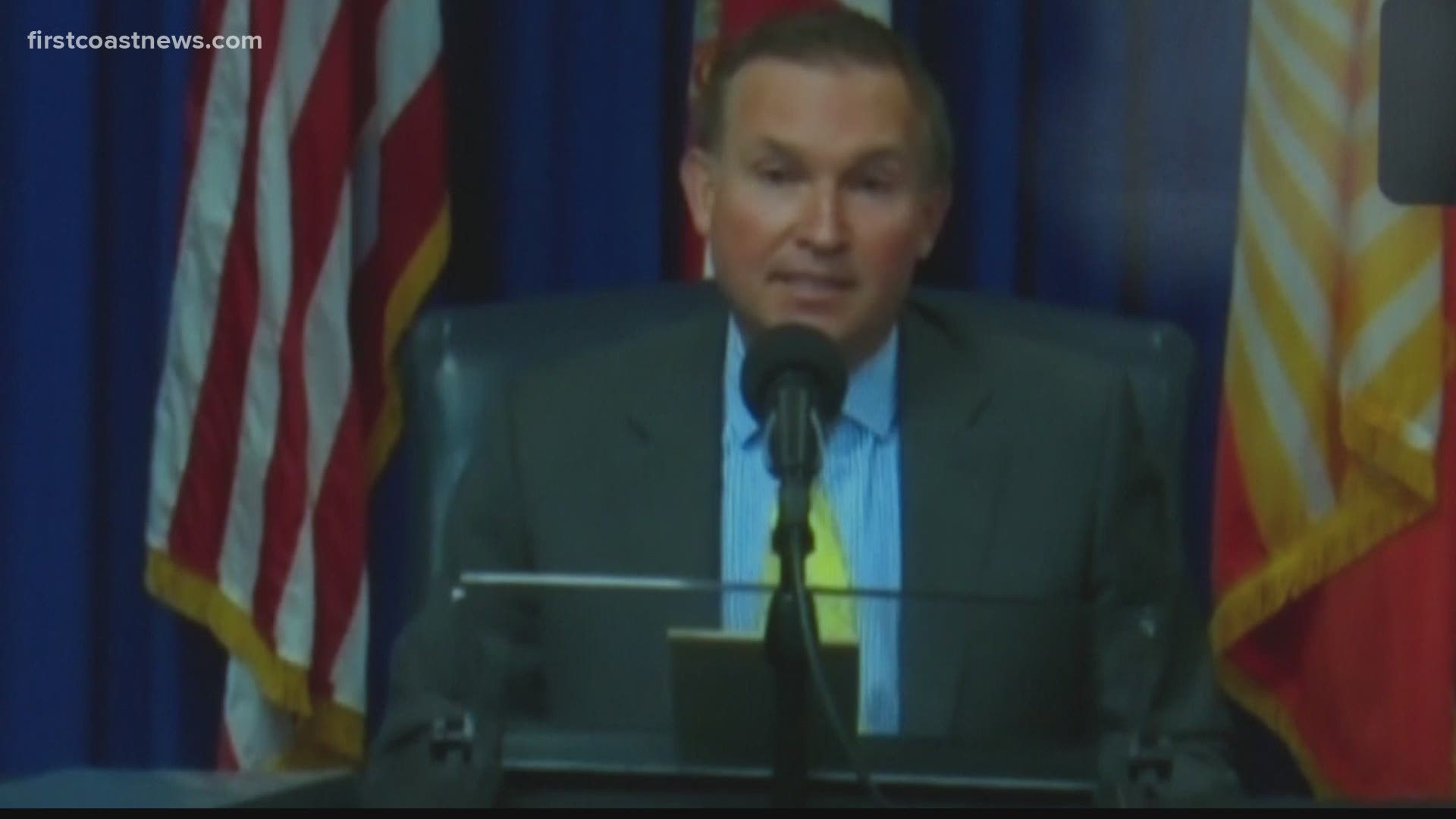 RELATED: Jacksonville mayor has no plans to reverse re-opening mandates despite rise in COVID-19 cases