"As reports of positive cases have come in the past few days ... I have heard the concerns of many residents who fear that the virus may be on the rise," Curry said. 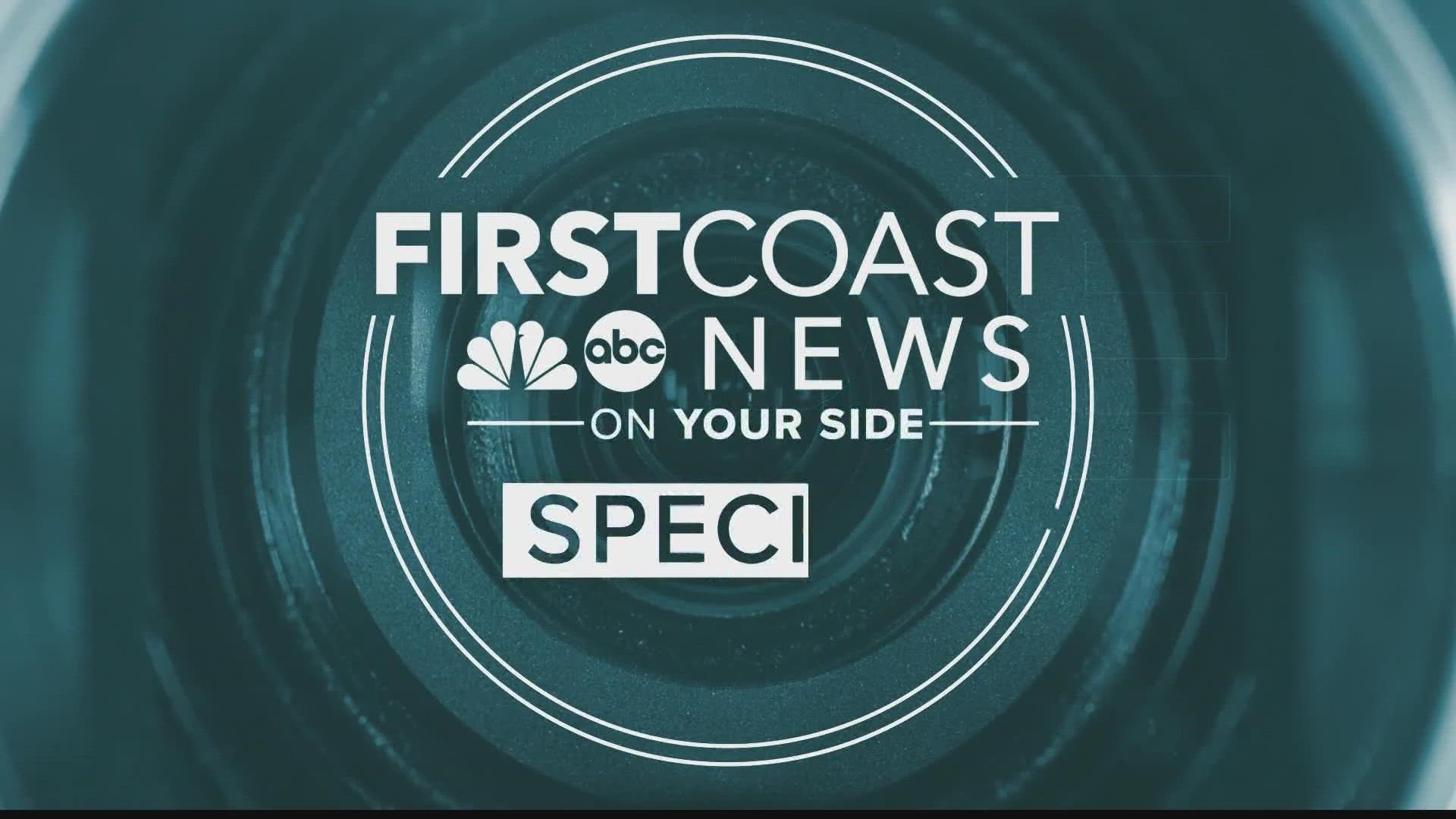 JACKSONVILLE, Fla. — Jacksonville Mayor Lenny Curry gave an update Tuesday on the latest information and data about the city’s continuing efforts during the COVID-19 pandemic.

Curry said during an 11:30 a.m. news conference that he and his staff have heard concerns from residents that recent increases in positive cases in Jacksonville show that the virus is on the rise here.

"As reports of positive cases have come in the past few days, my team and  I have heard the concerns of many residents who fear that the virus may be on the rise," Curry said. "That is not the story the data is telling us so I want to help put some of those fears to rest today."

The mayor continued, "It is true that our numbers of positive cases have increased and that was to be expected as we know the virus is with us and people are out moving around and getting back to work."

"It's easy to get lax  when you're out," Curry said adding that people should be wearing a mask in public places when they cannot social distance and to continue washing their hands frequently.

RELATED: These Jax Beach restaurants and bars have closed due to coronavirus concerns

In Florida, the state has seen around 1,000 new coronavirus cases each day for the past two weeks causing concern among experts about a second wave of COVID-19.

It's been more than a month since Gov. Ron DeSantis started reopening the state in phases. Phase One began on May 4.

Because of the number of cases rising in the state, Florida's curve is starting to make an upward climb, which started a few days after Phase One of reopening.

Florida health officials say the rising number of positive cases the state is seeing -- a pattern not seen since Florida's peak in April -- could also be the result of more people getting tested, according to the Tampa Bay Times.

More than 1.2 million people in Florida have been tested for the virus and 5.3 percent of those tests are coming back positive, which is below the targeted percentage by the health department. 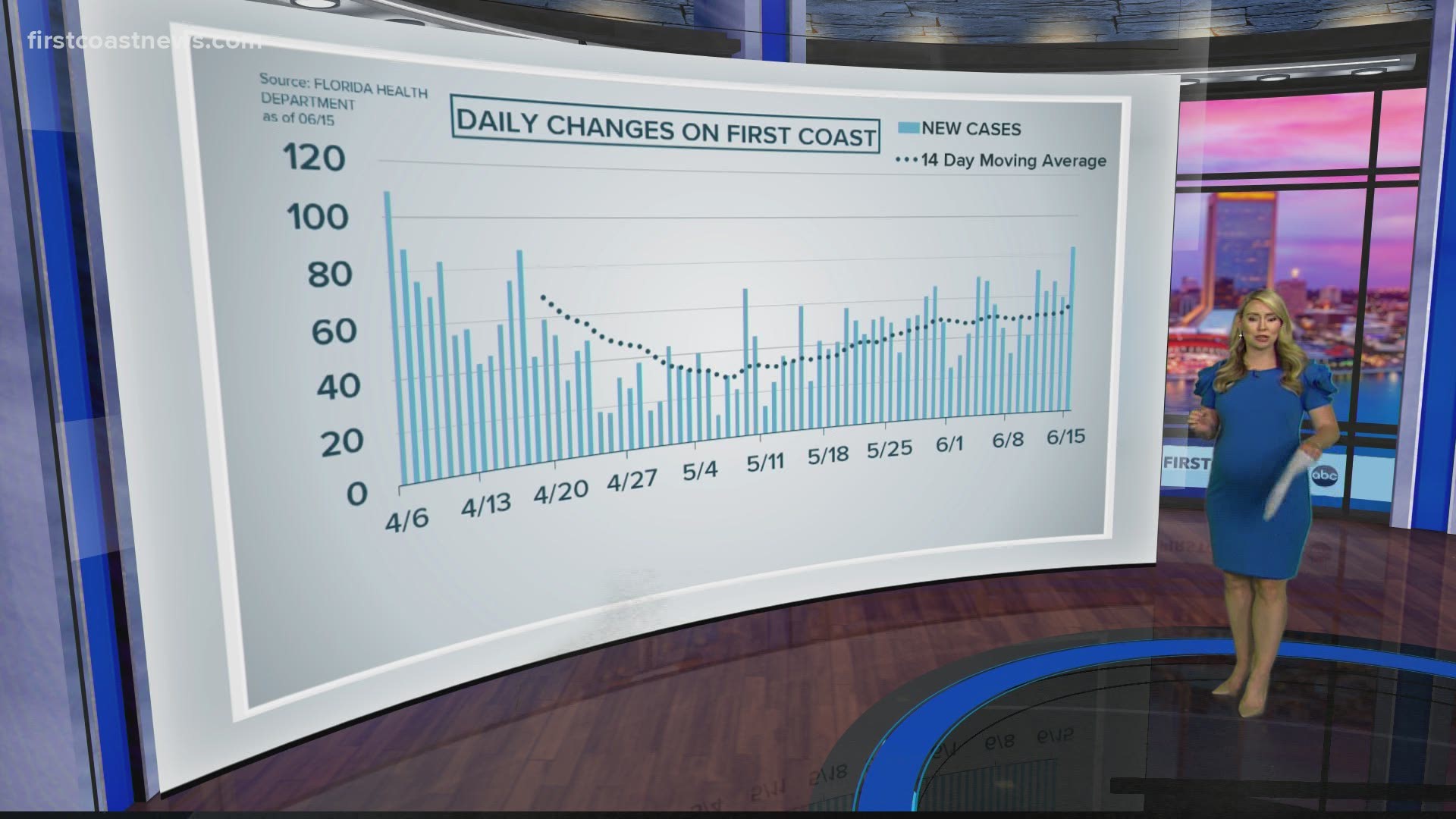 RELATED: Curve in Context: Is Florida seeing a second wave of COVID-19?