Jacksonville mayor extends local state of emergency for another 30 days

Lenny Curry added that the site has also upped the number of tests given per day from 250 to 400 and that these results should be coming back faster than before. 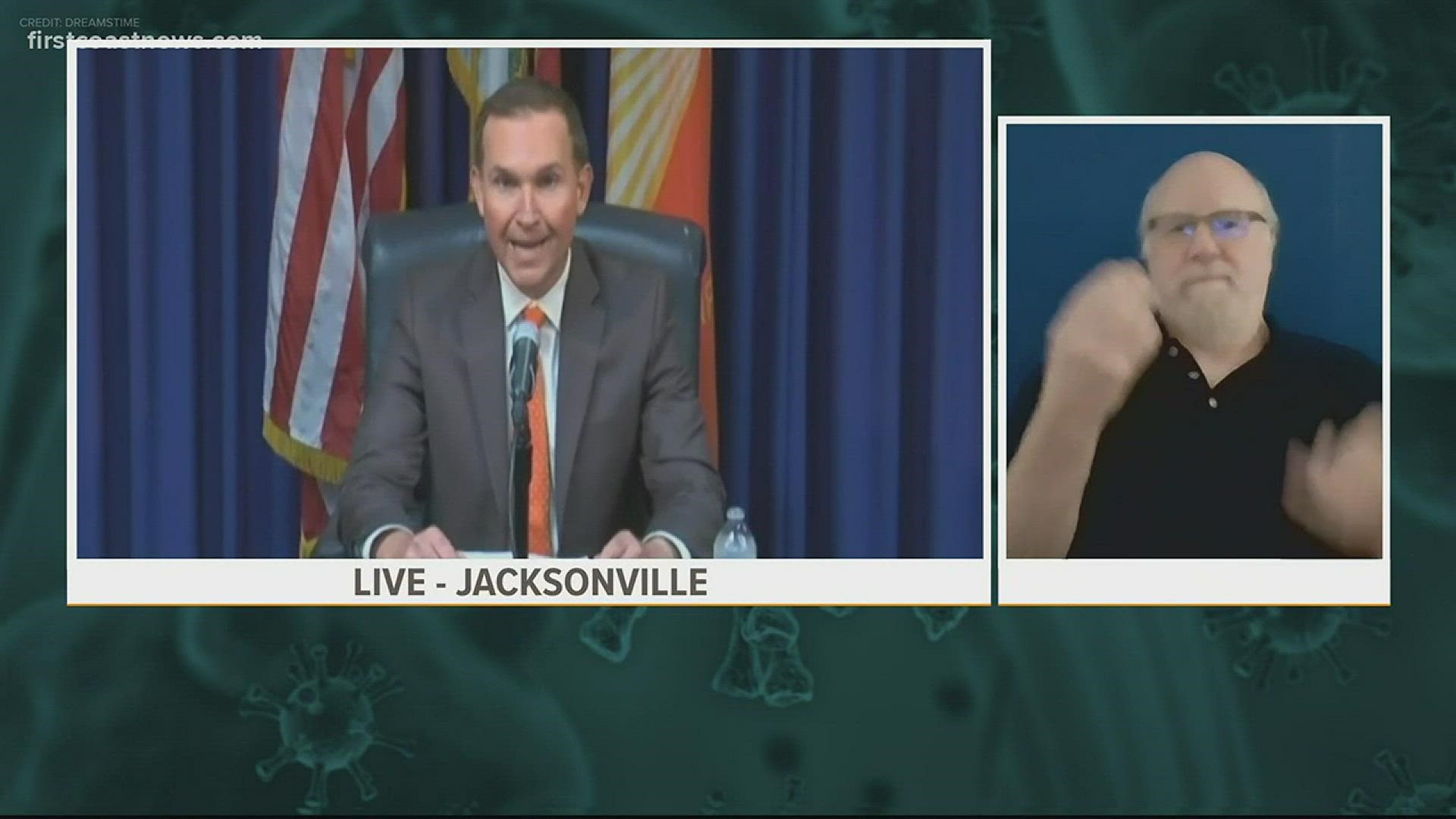 Jacksonville Mayor Lenny Curry is extending the city's state of emergency for another 30 days.

At the time of Curry's noon news conference Monday, Duval County saw nearly 700 positive cases of the coronavirus, along with 13 deaths. Curry said out of the number of tests, only 5.5 percent is testing positive.

Over the weekend, Gov. Ron DeSantis opened the requirements for the federal testing site at Lot J, also allowing asymptomatic people who have been in close contact with those who have tested positive for COVID-19.

Curry added that the site has also upped the number of tests given per day from 250 to 400 and that these results should be coming back faster than before.

He said 60 members of the National Guard are also being stationed at the federal testing site to relieve first responders.

Powers said people are turning to street drugs to supplement their medications, adding "don't do that."

When the local state of emergency expires and people return to work, Curry added that he anticipates people will have to wear masks.

“I’m going to encourage large companies in town to maybe consider implementing their own testing” to prevent fresh infections, he said.

RELATED: This ZIP code in Jacksonville has the most COVID-19 cases, is flagged as a hot spot with 20 percent of Duval County cases

RELATED: Gov. DeSantis, Mayor Curry: 'This is a shock like we have never seen before'