Wedding bells aren't ringing for many betrothed couples along the First Coast, and some are told they have to pay for a new marriage license after delaying nuptials. 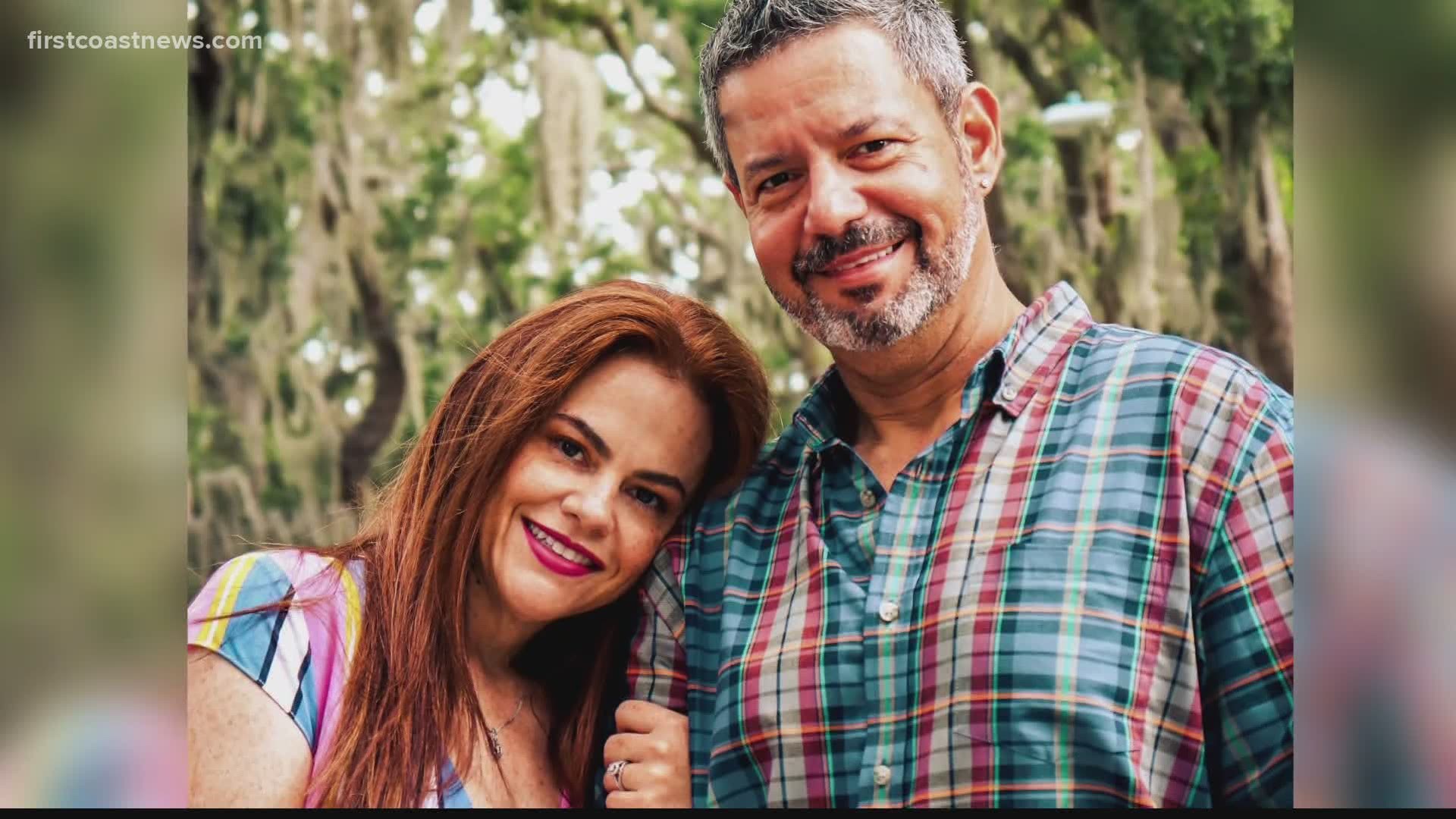 JACKSONVILLE, Fla — Wedding bells haven’t been ringing for months as the COVID-19 pandemic has forced many couples to change or postpone plans for their big day. Some will even have to pay for a new marriage license.

The State of Florida has issued several executive orders in response to the pandemic -- changes like 30-day extensions to expired driver licenses. It leaves Jacksonville couple, Jose and Kerrie, wondering why there isn’t a similar understanding for engaged pairs who wanted to wait and tie the knot.

“I wanted everything to be perfect," Kerrie said.

The future Lopezes' wedding was put on hold in March after a year and a half of planning. Now, they’re just crossing their fingers that the Naval Station Mayport's Chapel will be ready to hold their ceremony for their rescheduled date next month.

“It was one of the most difficult things," Kerrie explained. "Especially now, because with our reschedule, my family from Ireland can’t make the trip."

Some of Lopez's family from Puerto Rico will likely not be there for the couple’s "I do"s either.

As the future Lopezes scramble to reschedule every little detail for their big day, they’re also having to deal with the marriage license they got from the Duval County Clerk’s Office in February, which is now expired.

“I called them right when we had to postpone the wedding, and they said they had no directives at that time," Lopez said.

Now, the clerk’s office says there isn’t anything they can do.

It confirmed with First Coast News in a statement:

And that's frustrating to Lopez and Kerrie, because they say they had no other choice but to wait and have a traditional wedding.

“It’s not so much the money as it is the principle," Kerrie explained. "You know they say 'you could have gotten married anywhere.' Well I’m Catholic. I can't be married outside of a Catholic Church, and Catholic Churches haven’t been open. At that point we said ‘that doesn’t seem very fair.'"

The future Lopezes know they can’t be the only Florida husband- and wife-to-be to put their spring weddings on the back burner.

“Most people are likely in the same predicament," Jose said. “There have been many different aids to all kinds of people, because of this unprecedented event. Why is this not one of them?”

RELATED: Did you put your wedding on ice? Busch wants to give you something else to put on ice