"A vaccine that comes out quickly will be a relief to some people, but also, you know, scary to other people,” said Dr. Joseph Ladapo of UCLA Health. 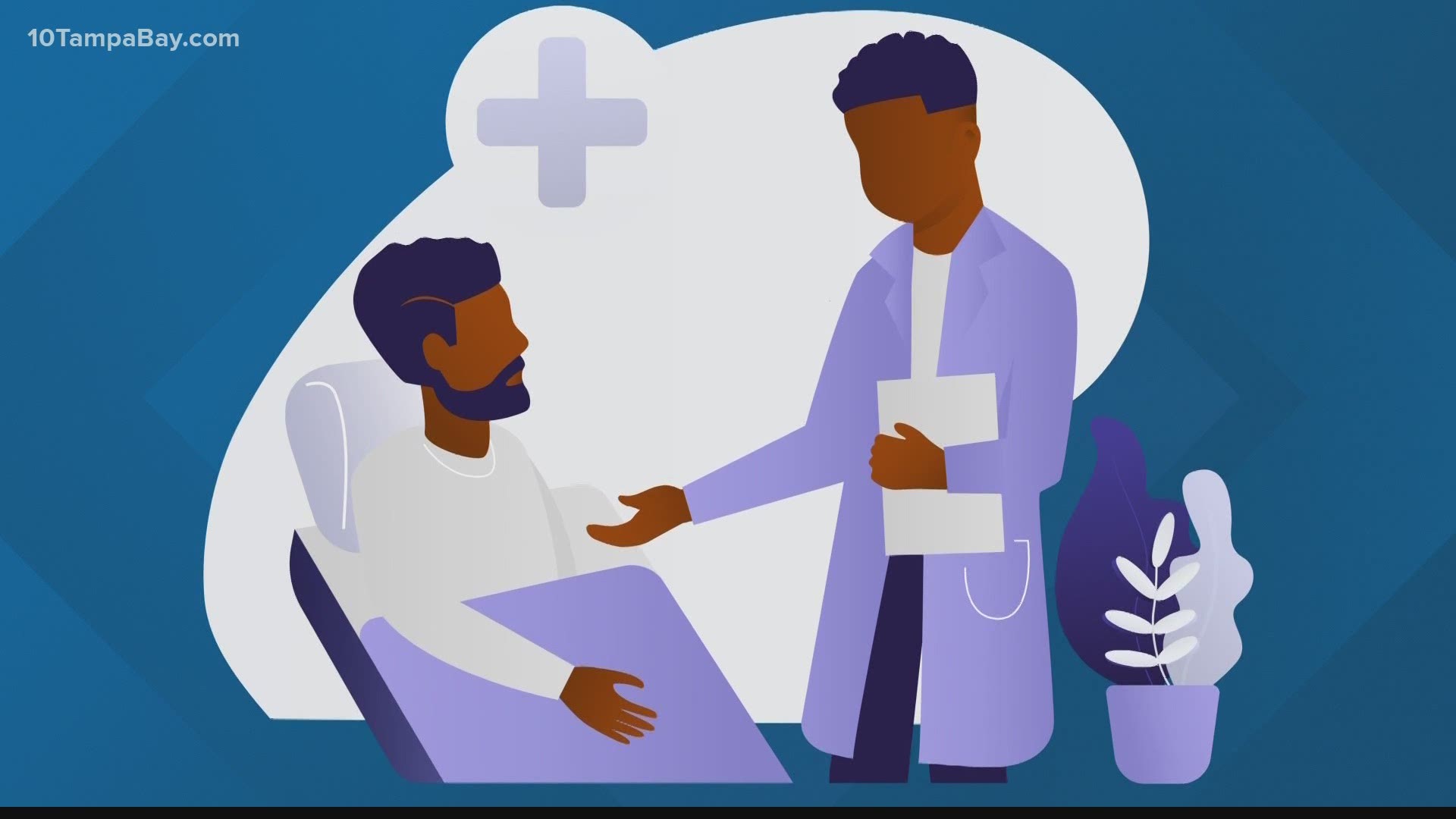 The apparent rush to approve a vaccine as soon as Election Day has some asking if the push is politically motivated, and because clinical trials are not yet complete, some scientists are asking the same question.

"A vaccine that comes out quickly will be a relief to some people, but also, you know, scary to other people,” said Dr. Joseph Ladapo of UCLA Health.

The Centers for Disease Control and Prevention says states should be ready to vaccinate people by Nov. 1, just days before the presidential election, and some say that is no coincidence.

"There is a political component very much so to the timing and the availability of a vaccine, along with everything else of significance right now,” Ladapo said.

However, there's something far greater than the election at stake: the trust of the American people is on the line.

"I think there's already been a lot of erosion of trust,” Ladapo said.

RELATED: 'I trust the data': Medical experts say COVID-19 vaccine approved by the FDA will be safe

According to a recent Gallup poll, 35 percent of Americans would refuse a free, FDA-approved vaccine if it were ready right now, and 40 percent of minority groups would say no as well.

"Historically we've had a very bad history in this country of subjecting African Americans to very unethical components of clinical research,” said Dr. Kevin Sneed of the University of South Florida’s Taneja College of Pharmacy.

The government-run Tuskegee Syphilis Study between the 1930s and 1970s, which left syphilis untreated in men even when effective medicine became available, tainted trust in minority communities.

Today, we still see those impacts, as companies struggle to enroll minority patients in clinical trials for COVID-19, despite these groups suffering the most from the disease.

As of last month, biotech company Moderna said less than 25 percent of patients in its Phase 3 study were from communities of color.

"Moving forward is critical (to) help overcome really a very dark history of research in the country,” Sneed said.

The head of the CDC said in a letter to governors it has contracted with McKesson Corporation to distribute vaccines to health departments and doctor's offices this fall.