An expert said it's especially obvious in the healthcare field and jobs considered 'essential.' 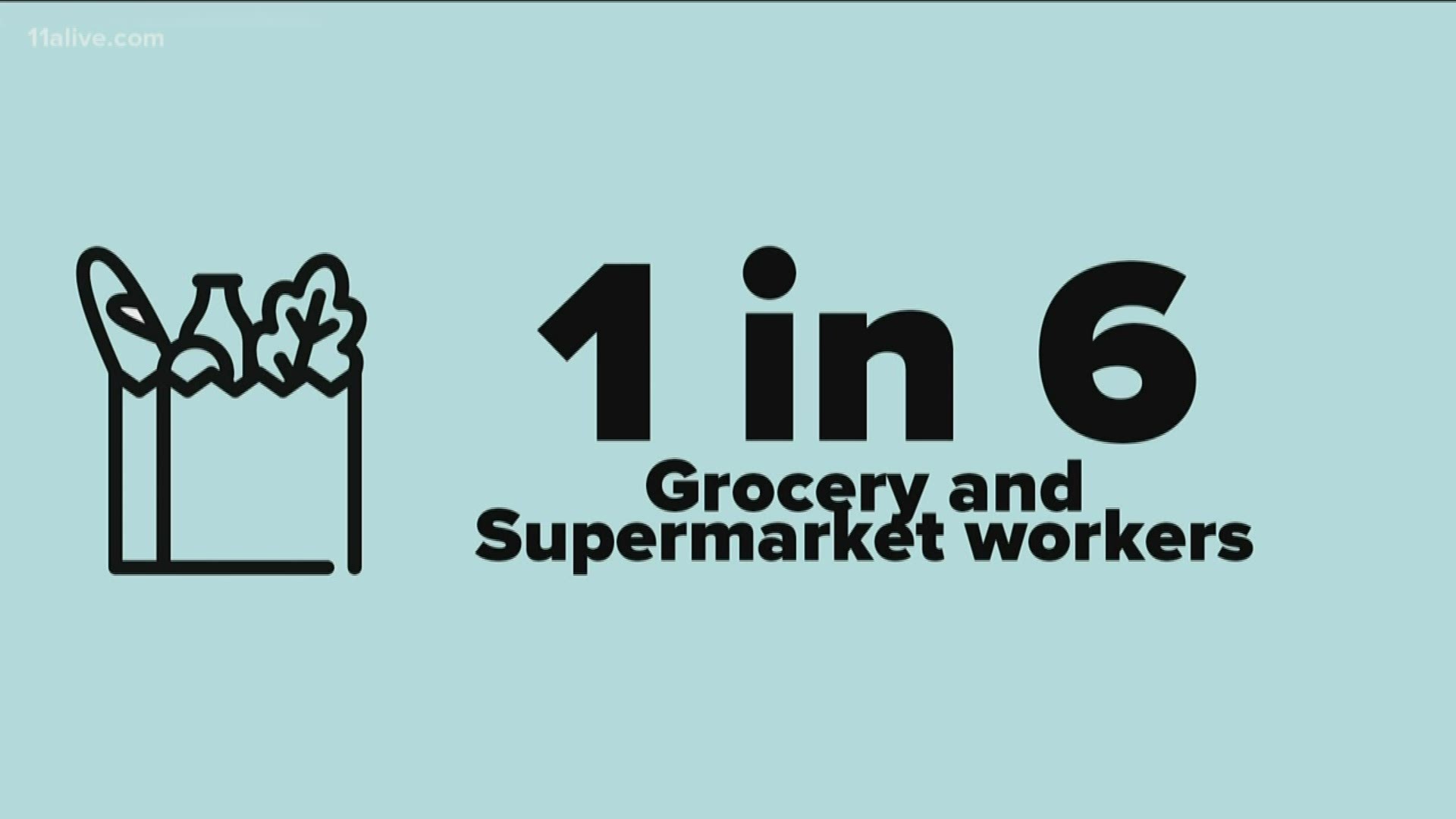 ATLANTA — Many immigrants are working on the frontlines during this pandemic.

“It really hits home the idea that in this crisis we are all in it together, it’s not just a question of us versus them, but really everyone is doing their bit and immigrants in particular,” Lim explained.

“It just goes to show that across the board, immigrants are contributing,” Lim said.

Overall, the study found 16.5 percent of all healthcare workers in the United States are immigrants. Another one-in-six immigrants are essential workers, who are putting their health at risk in supporting roles as grocery and food delivery workers.

“These are all occupations in which immigrants tend to concentrate in, and so they really are at more risk just because of the jobs that we do,” he said.

For those not working, they often find themselves in a different type of situation.

“If you are lucky enough to still be working, earning an income, you are putting yourself at risk, but if you’re not best-case-scenario, you’re furloughed or worst, you get laid off and have no form of income,” he said.

These are the coronavirus hot spots in Georgia

Georgia's statewide shelter-in-place order | What you need to know