'I just couldn't tell her enough times I loved her' | St. Augustine mother dies from COVID-19 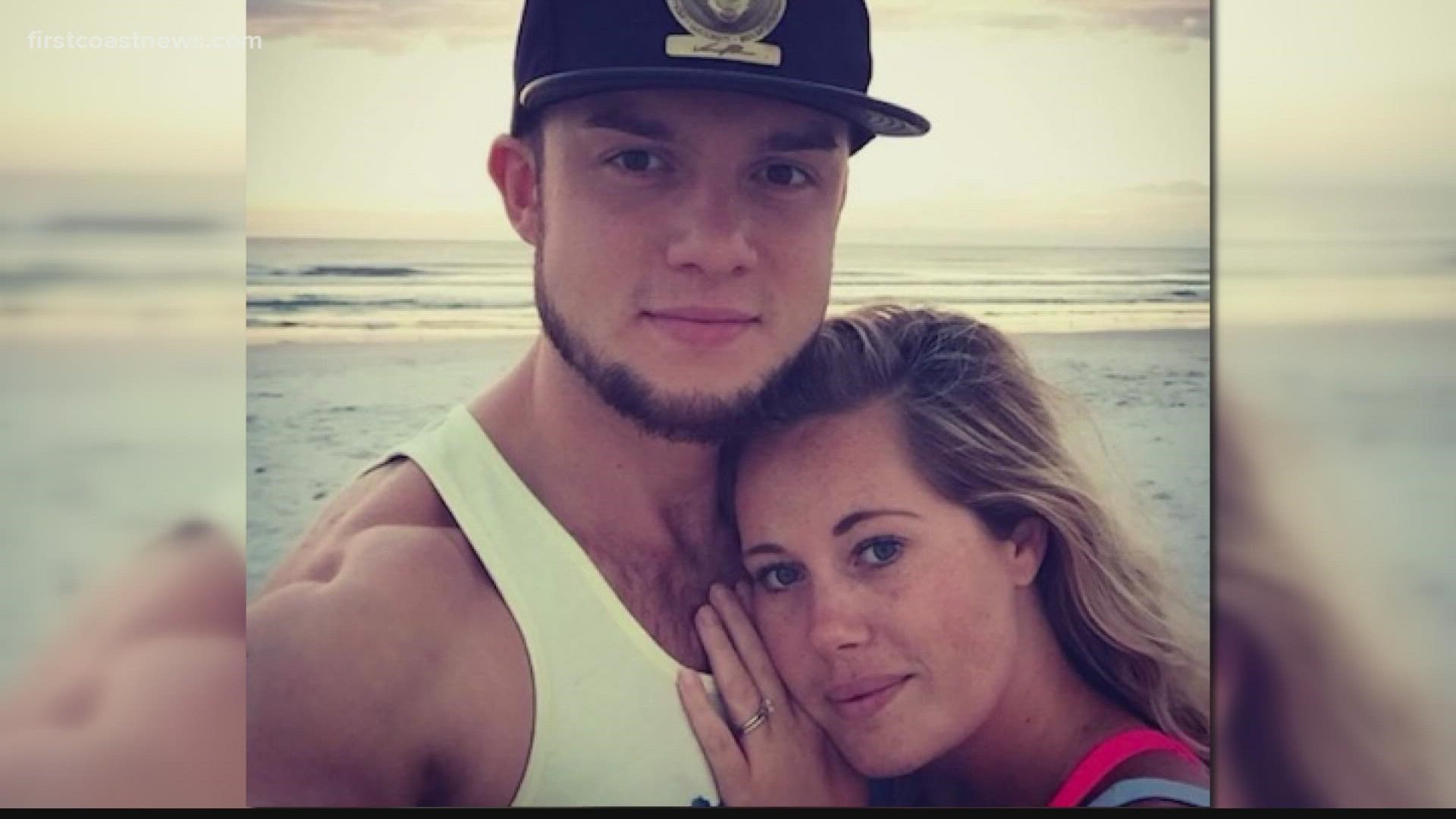 ST. AUGUSTINE, Fla. — Amber Greenway was over the moon when she became pregnant with her second daughter.

Her best friend Ashlie Manucy was planning a baby shower for this weekend, but Amber died Monday from COVID-19 after almost five weeks in the hospital.

"She was kind. She was caring. She was a great mom; a great wife; a great daughter," Manucy said fighting back tears.

He does have help from her family, but the loss is still profound.

"I love her and she was my first love; my best friend, my confidant," Tinkey Anderson said of her daughter.

The family initially set up a GoFundMe page to help with Amber's medical bills, but the family's focus now is paying for the expenses of a newborn.

Credit: Courtesy: Greenway family
Amber Greenway, 31, died Monday from COVID-19. She was pregnant, expecting her second child. Doctors were able to save her newborn.

They are also trying to get Carl's parents, who live in England, to the United States on a compassionate visa, but they were denied.

"We are the only ones he has here in the United States," Anderson told First Coast News. We're his family and we're just staying tight and close."

Amber's mother was also in the hospital with COVID, but was able to visit her daughter one last time. It was a final farewell she won't forget.

"I just couldn't tell her enough times I loved her and I kissed her probably a million times," she said. "It's really hard."

Anderson says Amber was a fighter and while she lost a daughter, Heaven gained an angel.

She's urging everyone to get vaccinated.

"It's not only so much grief, but the patient is in a lot of pain and it's very scary going through it," Anderson said.

Credit: Courtesy: Greenway family
Amber's mother, Tinkey, is urging people to get vaccinated after she lost to daughter to COVID-19 on Monday.