Here's how DMV nursing homes are working to prevent coronavirus

Maryland's governor has ordered the health department to review infection control protocols with all 226 nursing homes in the state. 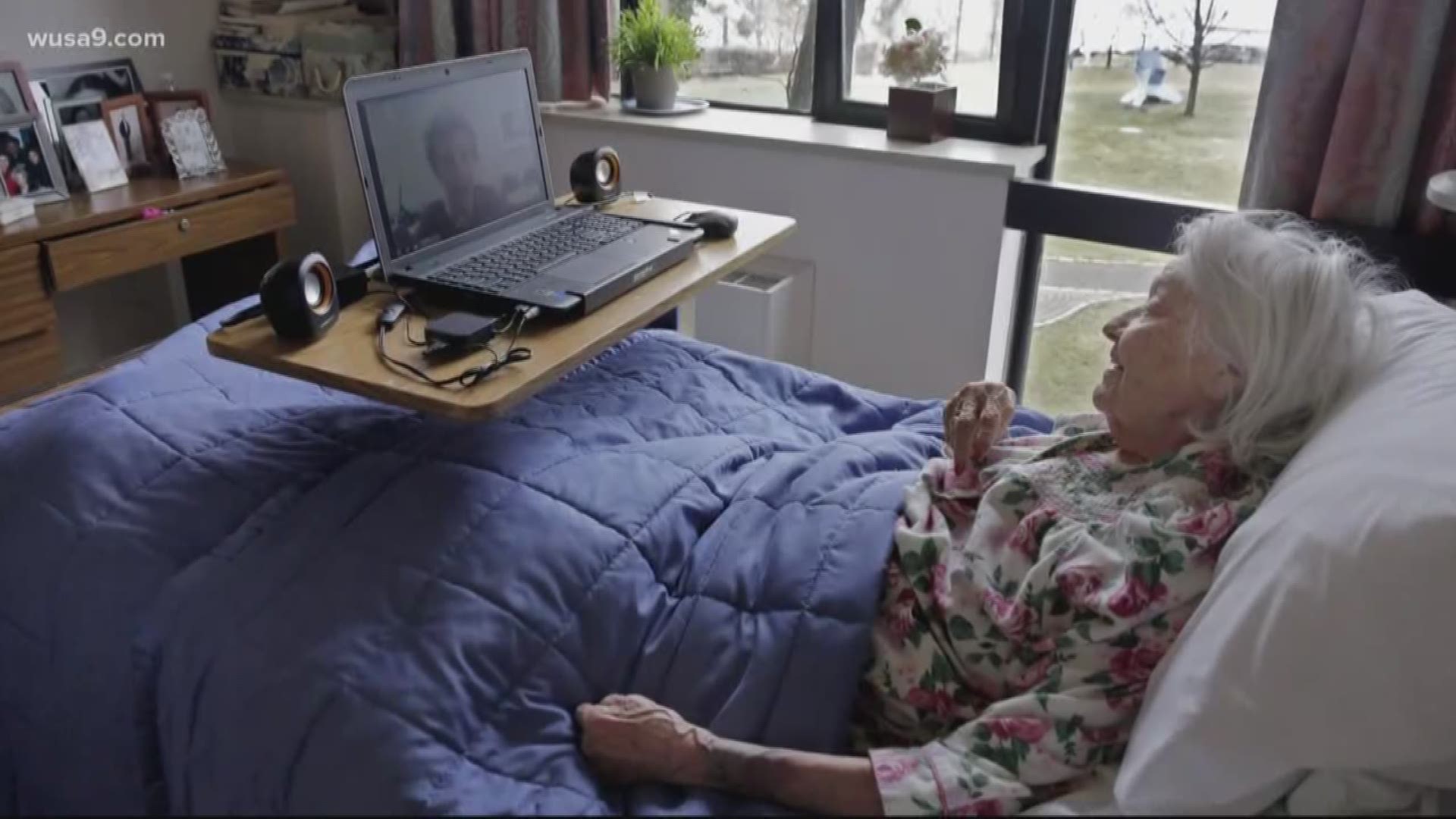 ANNAPOLIS, Md. — A new advisory has gone out to the nation's nursing homes from the National Center for Assisted Living calling for immediate infection control measures, including prohibiting visits by sick family members. Nursing homes are encouraged to "work with families on alternate ways to visit, like Skype, phone calls and email."

In Maryland, Governor Larry Hogan has directed the state's Department of Health to immediately coordinate with nursing homes "to review and reiterate guidance on infection control and medical management," according to an announcement from his office.

The new guidance from NCAL also asks nursing homes to:

The association has also reported to the US Centers for Disease Control that nursing homes "are having trouble accessing types of personal protective equipment such as masks and gowns due to the worldwide shortage."

Among the most cited shortcomings in nursing homes, according to the federal data, are the failure to follow basic infection control protocols including washing hands and wearing protective gear, as well as employees who report to work while sick themselves because they don’t get sick days.

According to new reporting from Kaiser Health News: "Since the beginning of 2017, government health inspectors have cited more nursing homes for failing to ensure that all workers follow those prevention and control rules than for any other type of violation."

"In all, 9,372 nursing homes, or 61%, were cited for one or more infection-control deficiencies," according to the Kaiser Health news analysis of federal data.

RELATED: Why you shouldn't immediately go to the ER when sick if coronavirus pandemic develops

RELATED: Here's how the DMV should prepare if coronavirus becomes a pandemic, health expert says