A federal judge will decide whether non-violent inmates and parole violators should get early release to contain the COVID-19 outbreak inside the jail. 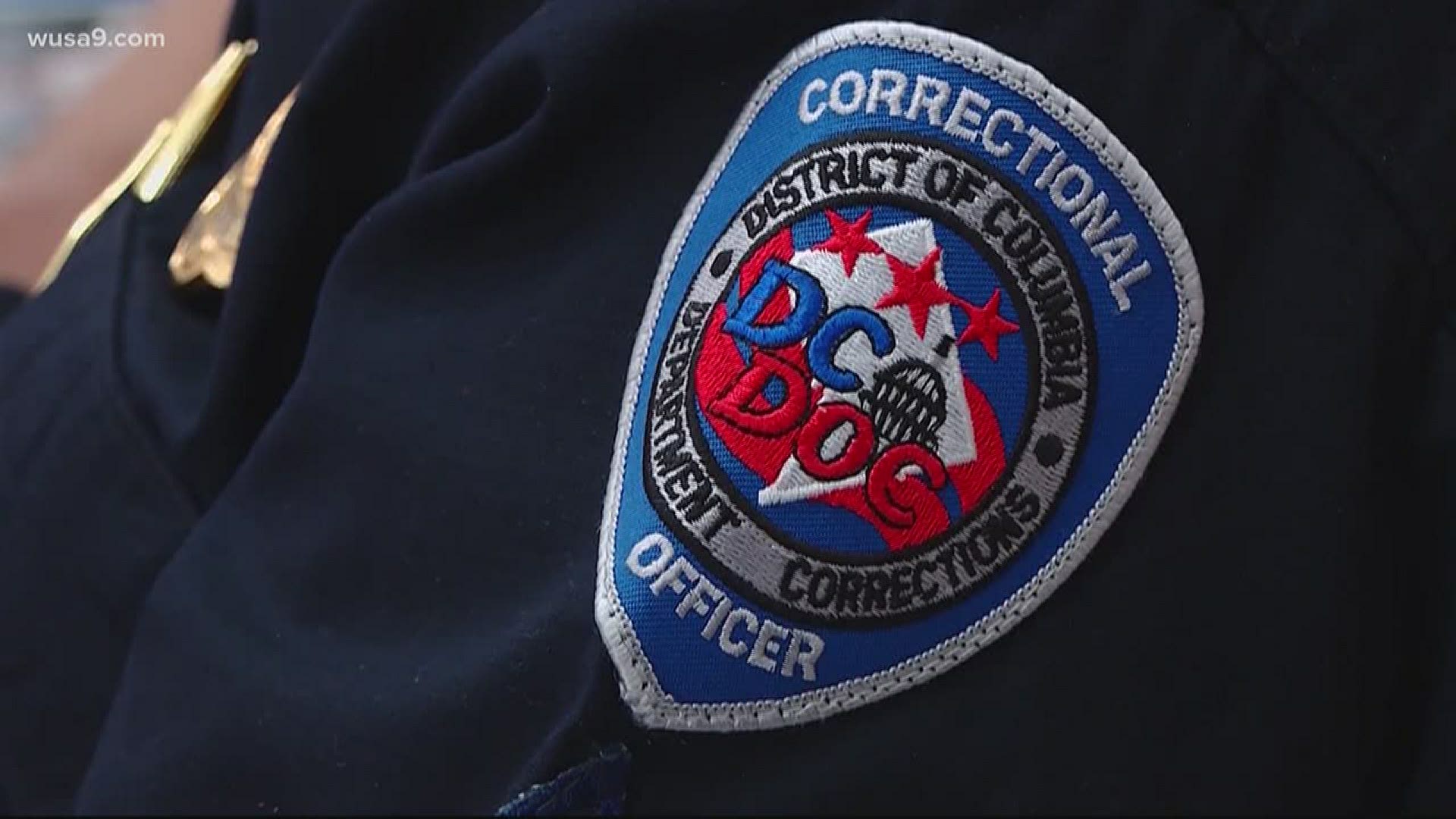 They shared these key findings with Kollar-Kotelly by phone Wednesday:

"We have dire conditions the District of Columbia didn’t really try to fix in any serious way until the court appointed these experts," ACLU DC attorney Scott Michelman said.

One inmate wrote last week of "coughing up blood for two days" and not being able to see a doctor despite several requests.

Another inmate who works in the kitchen said other inmates are coughing, while still working and serving food.

The latest COVID-19 numbers from Department of Corrections:

For the second week in a row, those infection numbers are triple what they were the previous week.

Mayor Muriel Bowser said that efforts are underway to not put as many people inside the jail.

"MPD, for example, has arrested fewer people from the average of 92 a day before the public health emergency to about 29 arrests per day," Bowser said in a Wednesday news conference.

The D.C. ACLU is pressing for the early release of non-violent inmates in custody at the DC jail.

"It's petri dish of people waiting to be infected as this virus spreads quickly," Michelman said. "So we need immediate action to relieve the pressure on the conditions in the facility."

No federal court decision is expected before the next hearing on Monday.

In a sign of the times, the federal hearing run by the judge from her home was interrupted when a construction crew attempted to get the judge to move her car from a parking spot.