Georgetown University: First-year students not allowed on campus, online classes only this fall

The university announced the decision Wednesday – days after Mayor Muriel Bowser's mandatory quarantine of those visiting from coronavirus hot spots. 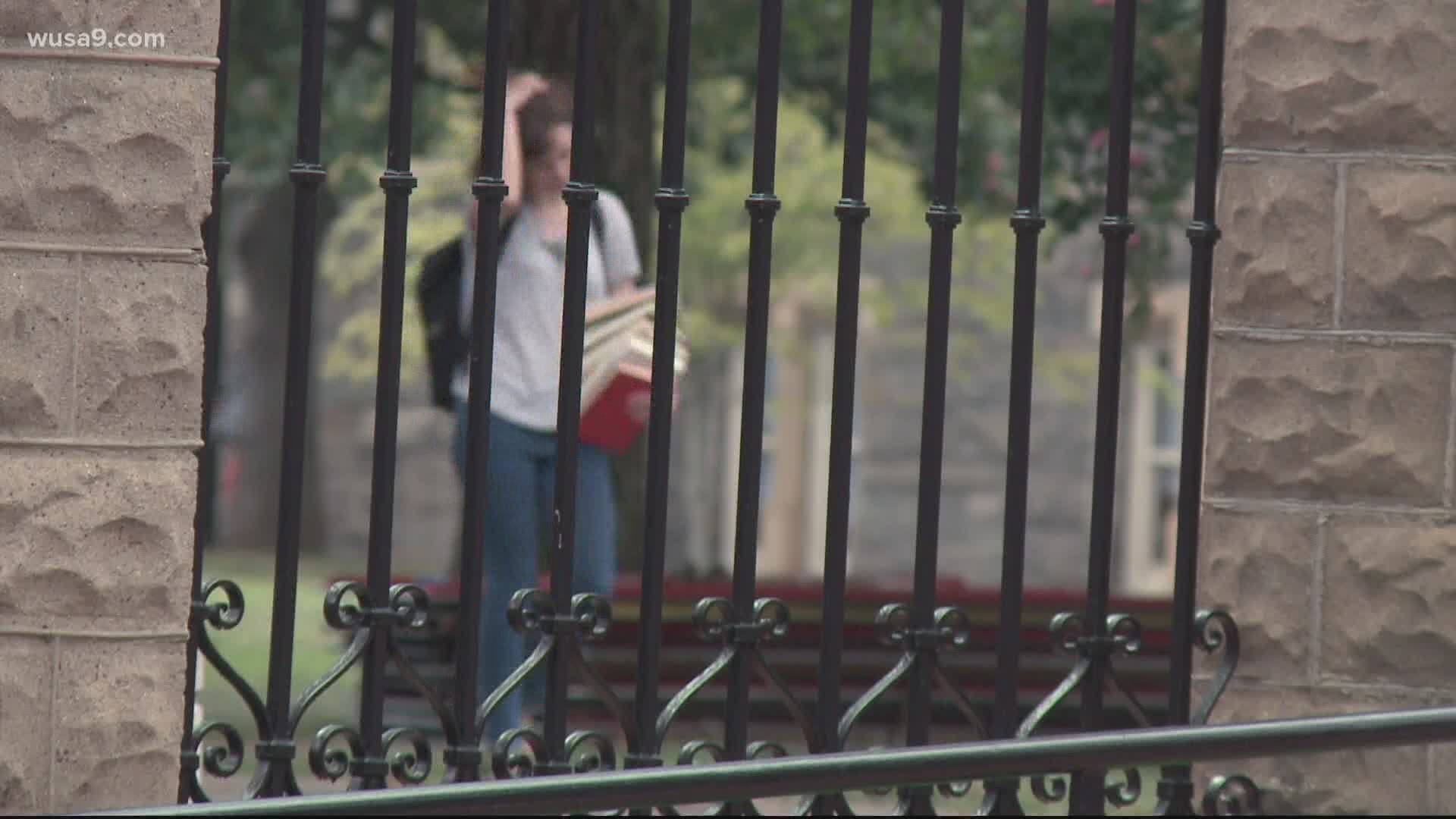 WASHINGTON — First-year students expecting to attend Georgetown University this upcoming year will not be allowed on campus and will instead have a virtual-only curriculum, school officials announced July 29.

That's an about-face from earlier this month, when the university announced it would be housing first-years and allowing a hybrid of online and in-person classes.

In a letter sent to faculty and students Wednesday, the university said its position has switched "based on current pandemic conditions."

Instead, the university said that only students who have already been approved through the schools's Housing Stability Application process and "who have been invited to return to campus because of academic requirements" are allowed to return to resident halls for housing, as well as those who are F-1 visa holders.

A limited number of students who are resident assistants will also be allowed in the halls to help watch over the group. Select other activities, like biomedical research, will still be allowed to take place on campus.

It's not yet clear how Georgetown plans on enforcing the plans to limit students on campus.

RELATED: If you are traveling to DC from these states you must self-quarantine for 2 weeks 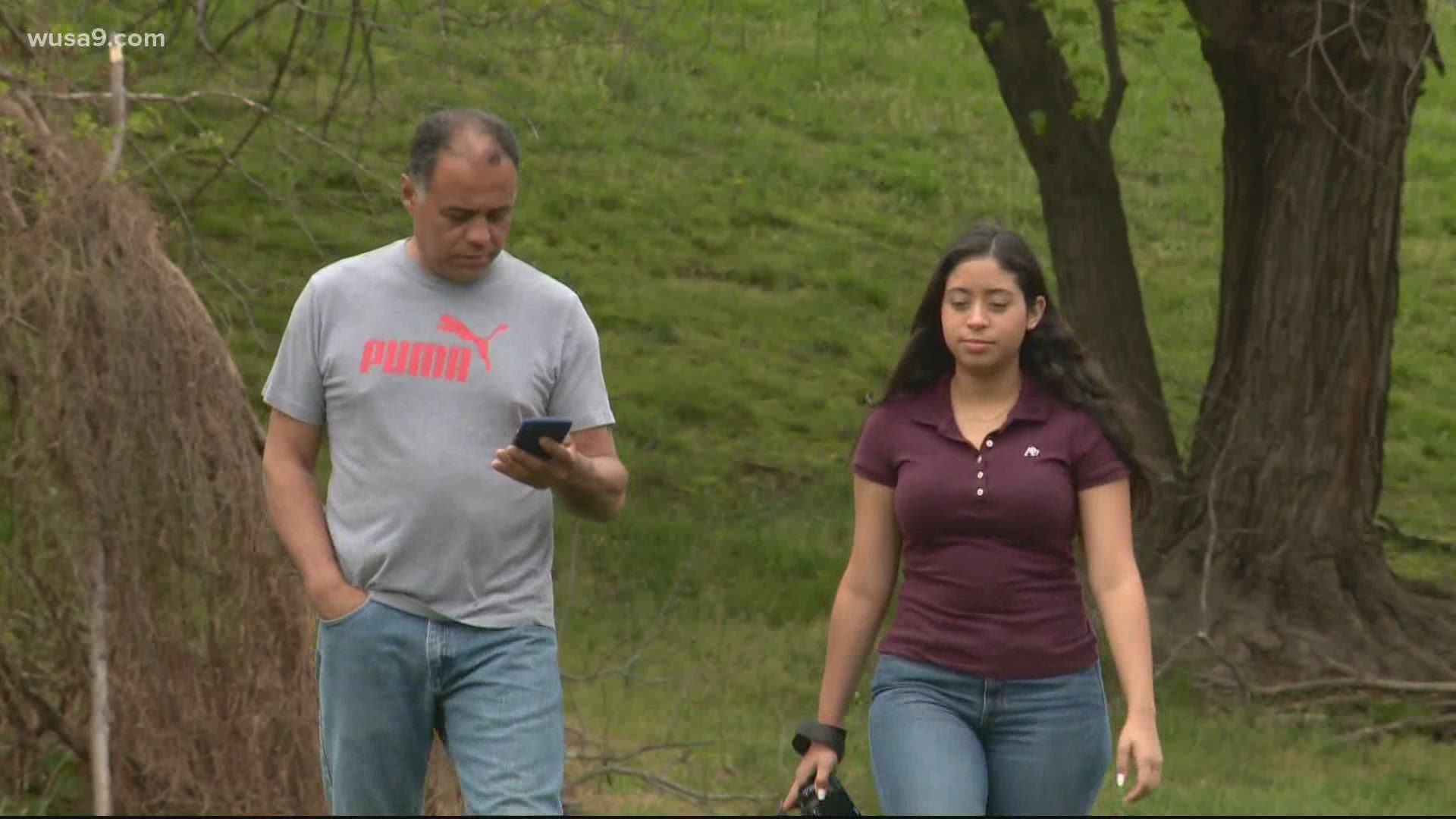 While the mandate doesn't apply to those from neighboring Virginia and Maryland, many local universities have voiced frustration with how the mandate would impact students – many of whom live out of state.

Georgetown President John J. DeGioia wrote in Wednesday's letter that the campus anticipated the possibility of having to go completely virtual and already made plans for the upcoming semester as a backup.

"In preparing for the Fall semester, we anticipated the possibility that a transition to a virtual mode might be required and have planned accordingly, with more than 1,600 of our faculty participating in summer programs and workshops to enhance virtual learning experiences," DeGioia wrote. "Events and co-curricular activities are also being adapted for students to succeed and thrive in a virtual environment."

Some students at the University of Maryland expressed frustration at the changing orders, with some saying they have been locked into leases for fall housing they no longer need.

Thousands of University of Maryland students are also locked into leases for housing that many of them don't plan to use because the school has moved almost all of its fall classes online to reduce the risks of coronavirus.

Paperwork from the university shows that students moving into campus residence halls owned by the university had to sign an addendum releasing the college from liability.

"There's a huge amount of stress for the students," Hannah Aalemansour said. She's a senior majoring in neurobiology and French who doesn't feel safe going back to campus because of the pandemic. "We don't know what the academic situation is going to look like, let alone our housing."