Gov. Ron DeSantis specifically mentioned Lenny Curry and addressed the #FloridaMoron trend that has swept through social media in light of the beaches reopening. 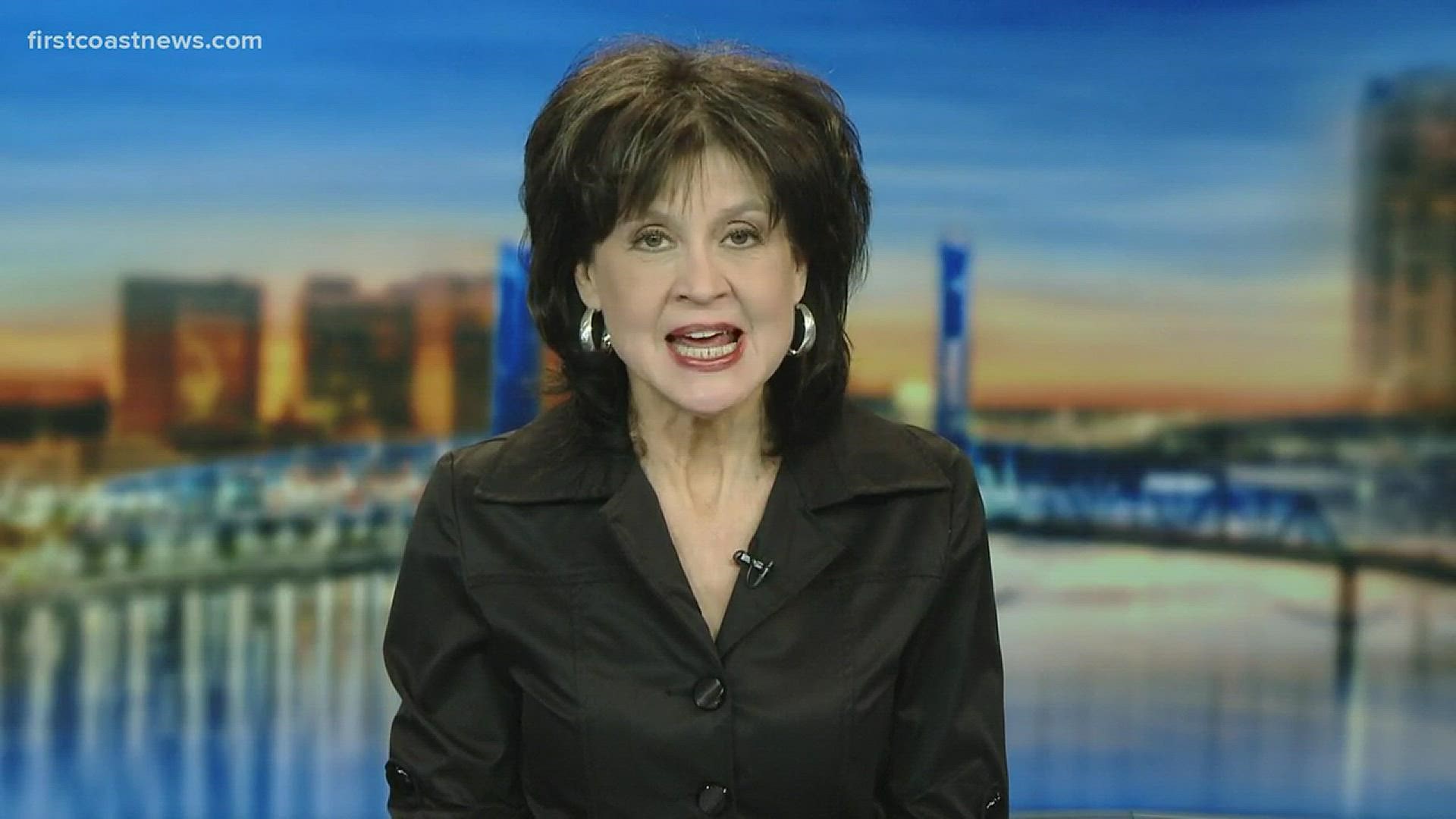 TALLAHASSEE, Fla. — Florida Gov. Ron DeSantis addressed recent criticism regarding the state's response to COVID-19 and praised Jacksonville for its handling of the pandemic.

During the Wednesday afternoon presser, DeSantis specifically mentioned Lenny Curry and addressed the #FloridaMoron trend that has swept through social media in light of the beaches reopening.

"My hat's off to Mayor Curry," the governor said. "My hat’s off to the people of Jacksonville in Northeast Florida for doing a great job. And for those who say you’re morons, I would take you over the folks who are criticizing you any day of the week and twice on Sunday."

Jacksonville became the center of national attention after the city decided to reopen Duval County beaches, though on an adjusted schedule that only allows for essential activities such as exercise. Many criticized the decision and #FloridaMoron began trending on social media.

But DeSantis disagrees with the naysayers.

“[Jacksonville has] done a great job at flattening the curve," he said. "They’ve done a great job of keeping folks out of the hospital, particularly the vulnerable, and I think that they deserve credit."

On Tuesday, the governor said Florida has flattened the curve regarding COVID-19.

RELATED: 'We took some flack ... we can't stay in our homes indefinitely:' Jacksonville mayor on opening beaches

RELATED: 'We have flattened the curve': Gov. Ron DeSantis says Florida's efforts against COVID-19 have been successful