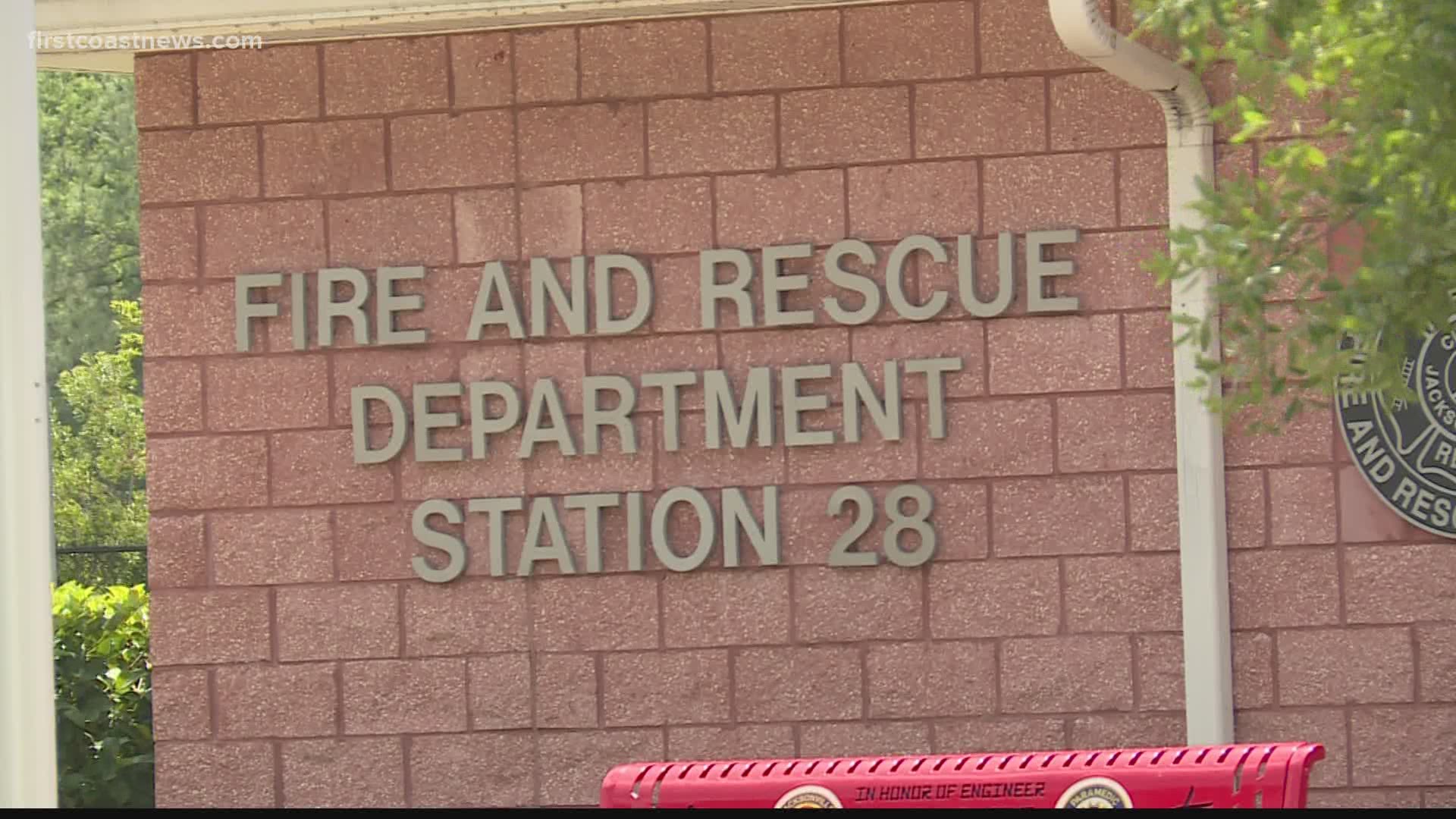 JACKSONVILLE, Fla — An employee of the Jacksonville Fire and Rescue Department tested positive for COVID-19, sidelining 47 first responders and effectively closing one of the city's busiest fire stations.

Powers said three shifts are being asked to self-isolate. The illness is going to affect about 47 JFRD members at fire station 28 on Hogan Road, which Powers called  “kind of a worst-case scenario.”

Powers said they will clean and backfill that station with firefighters."That puts our total [COVID-19 sidelined] personnel at 63 rescue personnel not working," he said. “That’s taxing on the system."

“It was probably inevitable,” said Union Chief Randy Wise. “This is something firefighters have been thinking about for months.”

“They know every day they come to work and put the uniform on that there’s a risk of being exposed and becoming positive," Wise said. "So it’s at the forefront of everyone’s mind right now. Obviously for our brothers and sisters at station 28 obviously now it’s a little more real.”

Station 28, which is relatively new, serves the area bordered by Town Center, Southside Boulevard, Beach Boulevard and I-295.

Currently, Station 28 has three engine companies and three rescue units, but Wise says they will easily fill those shifts.

“There will never be a break in service that anyone will notice.”

RELATED: 9 things you should know about the city, VyStar loan program 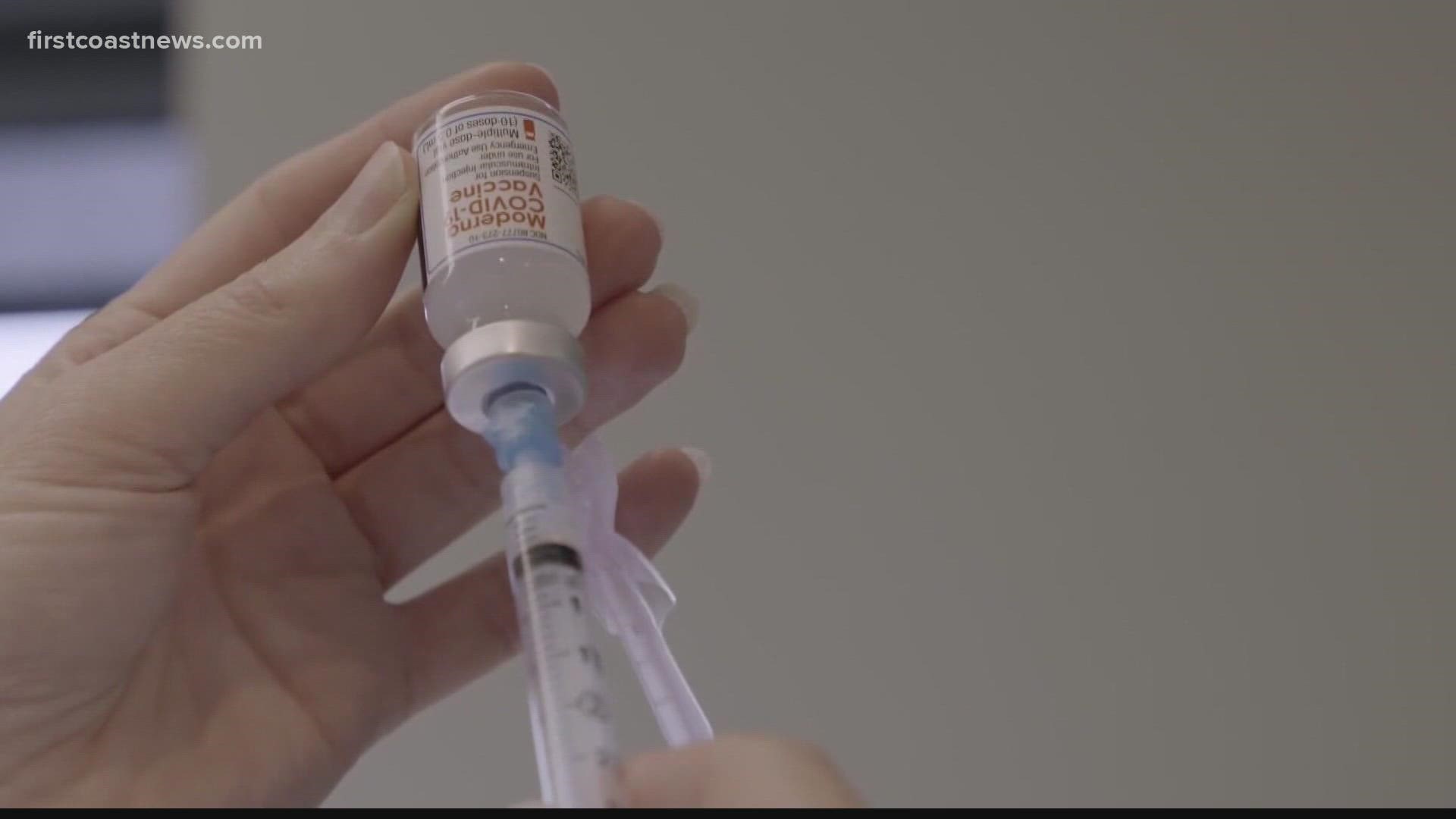