Public health experts say the lack of transparency in reporting infections and deaths has been a major blindspot. 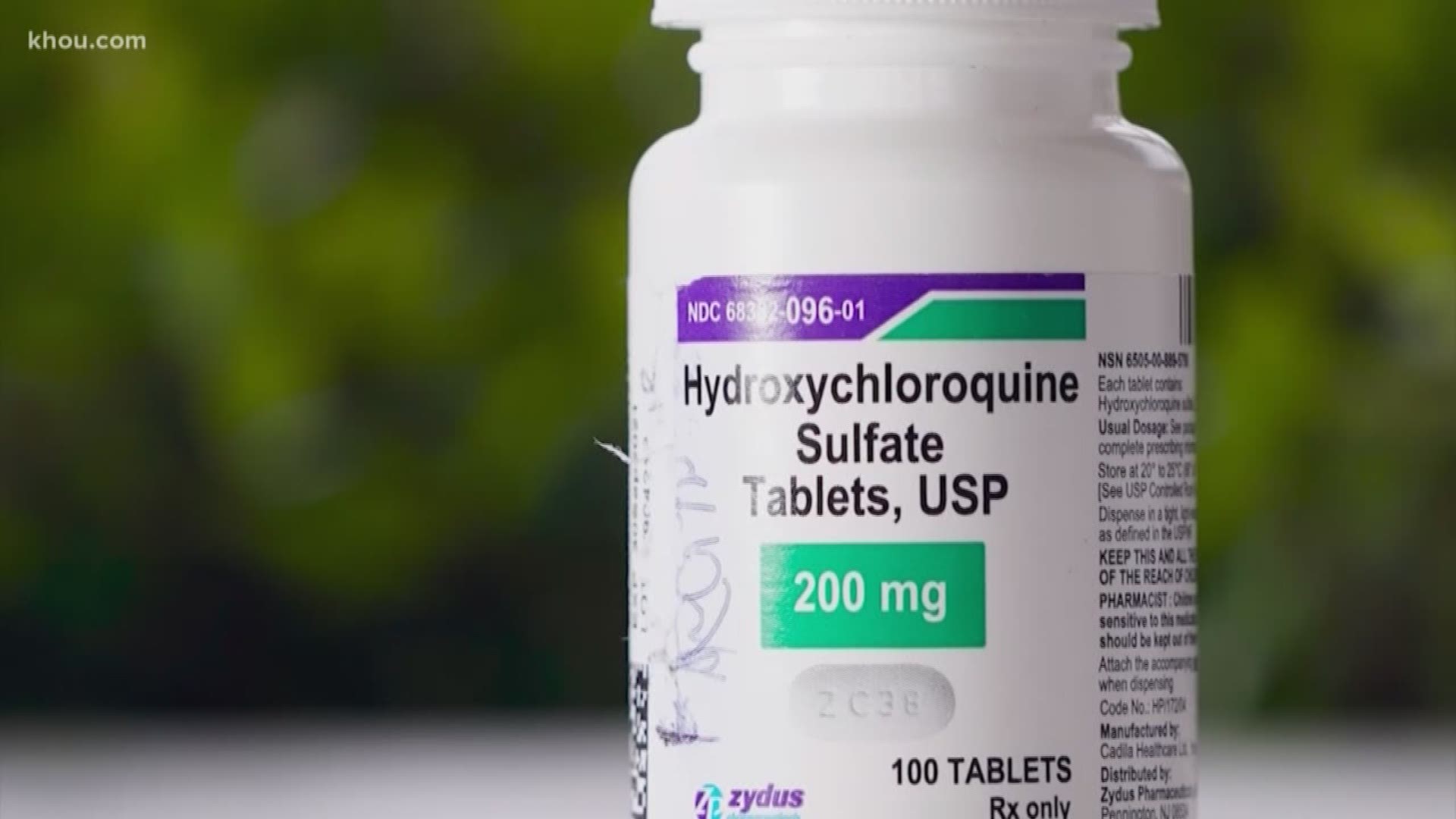 NEW YORK — Federal health officials are coming under increasing pressure to start publicly tracking coronavirus infections and deaths in nursing homes amid criticism they have not been transparent enough in responding to an explosion of outbreaks that has already claimed thousands of lives.

Public health experts say the lack of transparency has been a major blindspot, and that publicizing outbreaks as they happen could not only alert nearby communities and anguished relatives but also help officials see where to focus testing and other safety measures.

“This is basic public health — you track this, you study it, and you learn from it,” said David Grabowski, who specializes in health care policy at Harvard Medical School. He said it’s difficult to have confidence in officials’ ability to contain the virus if they aren’t tracking where it has struck and why.

Such an action by the agencies that oversee the nation’s 15,000 nursing homes is seen as long overdue, coming more than a month after a nursing home in Washington state became the first COVID-19 hot spot in the U.S. with an outbreak that ultimately killed 43 people and a near-daily drumbeat of new cases that in some cases has forced entire homes to be evacuated.

RELATED: Coronavirus spreads through Texas nursing homes. The State doesn't want you to know where

RELATED: How can contact tracing help during COVID-19 pandemic?

Because the federal government has not been releasing a count of its own, The Associated Press has been keeping its own running tally based on media reports and state health departments. The AP’s latest count of at least 4,412 deaths is up from about 450 just two weeks ago.

Many individual states have added to the lack of transparency by releasing only totals of infections and deaths and not details about specific outbreaks. Foremost among them is the nation’s leader, New York, which accounts for more than 2,200 nursing home deaths — 20% of the state’s entire death total — but has so far refused to detail specific outbreaks, citing privacy concerns.

New York Health Commissioner Howard Zucker said this week that even releasing total numbers by nursing homes could violate the privacy of individuals, which is protected under federal health privacy law. “The issue is here as I’ve mentioned previously, this is their home. The nursing homes are their home,” he said.

“It’s just scandalous not to tell the public which facilities have the virus,” said Charlene Harrington, a professor emerita at the University of California San Francisco and former state health official. “Even some staff members don’t know. They’re hiding it because it’s bad for business and it’s just horrible.”

Mark Parkinson, the head of the American Health Care Association, which represents nursing homes and assisted-living facilities, said a national reporting system for homes could at least help prioritize the potential hot spots most in need of testing and personal protective equipment such as masks and gowns.

That lack of PPE and mandatory testing for residents and staff are among the gaps experts say have allowed deaths to continue mounting at nursing homes, despite federal officials ordering them in mid-March to ban visitors and stop group activities.

Chris Laxton, executive director of The Society for Post-Acute and Long-Term Care Medicine, said it would be extremely helpful to have a national database “to see the beginnings of a picture emerge of how completely dire the situation is in nursing homes. Not only is it underreported, but we’re nowhere near the peak and it’s continuing to surge.”

Outbreaks include one in suburban Richmond, Virginia that has killed 45, one at a veteran’s home in Holyoke, Mass., that has killed 40 and another at a home in central Indiana that has claimed 22 lives. Staff at other homes are overwhelmed and the death toll is climbing so fast that governors in several states, including Florida, Maryland and Wisconsin, have deployed the National Guard to run tests, tend to the sick, even evacuate residents.

“You’re not going to slow down the spread if you don’t know you have it,” said Julie Moore, a certified nursing assistant at a home in Philadelphia, where an outbreak has claimed multiple lives and sickened workers. To screen for infections, she said her home asks workers to fill out questionnaires about their symptoms and exposure. But she said, “you could be asymptomatic and you could transfer the virus to the residents.”

An AP report earlier this month found that infections were continuing to find their way into nursing homes because such screenings didn’t catch people who were infected but asymptomatic. Several large outbreaks were blamed on such spreaders, including infected health workers who worked at several different nursing home facilities.

Dr. Deborah Birx, who leads the White House coronavirus response, is among federal officials who have recently suggested that nursing homes should be given top priority as more COVID-19 tests become available.

Some family members of nursing home residents have been baffled by the response.

“After the first cases, I would have thought they would have just tested everybody,” said Mark Paternostro, whose 86-year-old mother has respiratory issues and is a resident at Sundale nursing home in Morgantown, West Virginia, where at least two have died in an outbreak. He said the lack of testing underscores the larger problem.

“It’s just a whole blackbox of not knowing what’s going on, and that’s a big problem.”