'She just had that grace': Family mourns 9-year-old Putnam County girl who died of COVID-19, pushes back on schools reopening

Kimora Lynum, 9, is Florida's youngest Coronavirus death since the start of the pandemic. A family spokesperson said he hopes she does not become one of many. 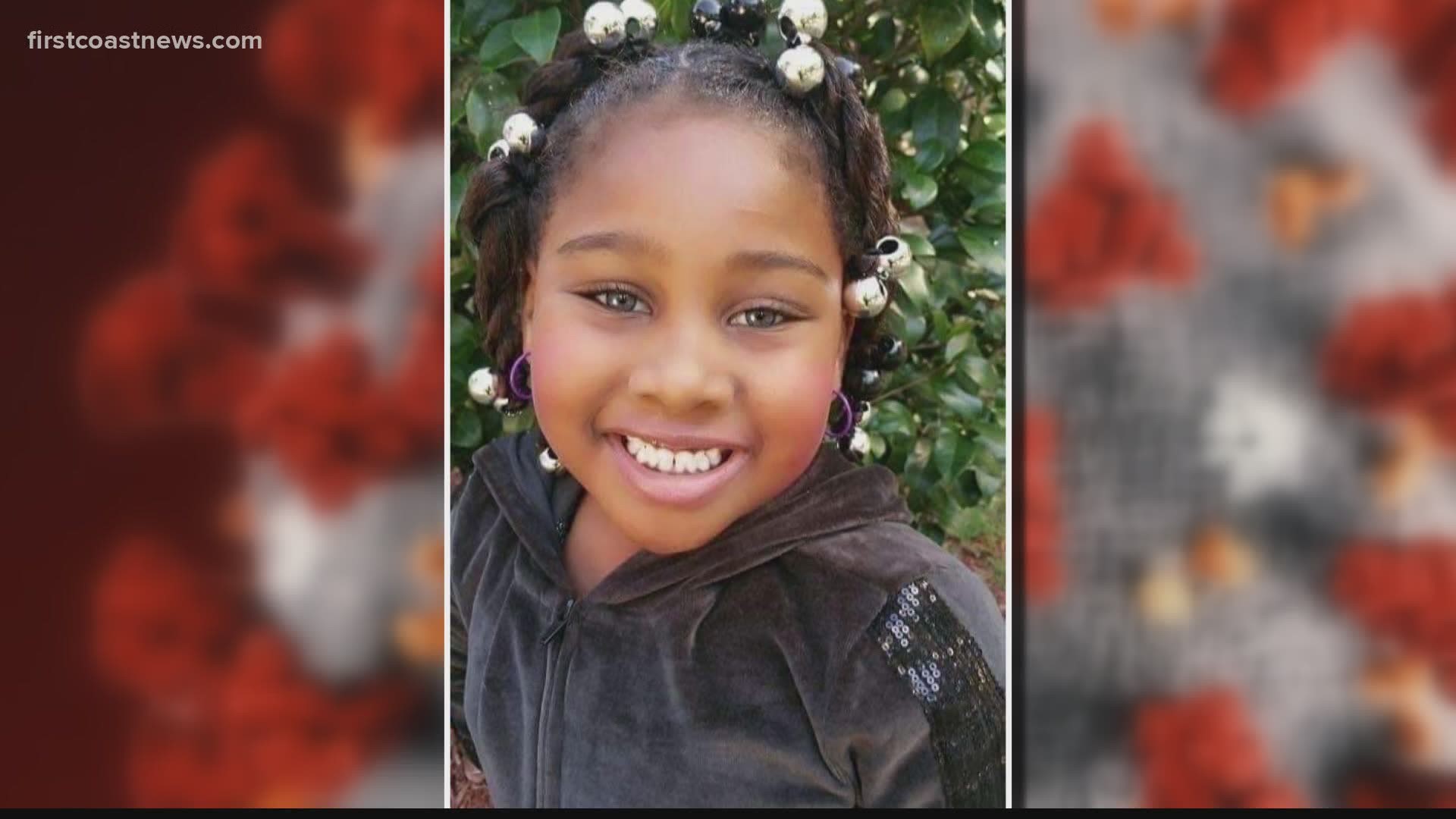 PUTNAM COUNTY, Fla. — The death of a 9-year-old Putnam County girl marks a grim milestone in Florida's fight against the Coronavirus; she's the youngest child to die of the virus since the start of the pandemic.

Kimora "Kimmie" Lynum was a healthy child with no pre-existing conditions that would make her susceptible to COVID-19, according to family spokesperson Dejeon Cain.

Cain said Kimora, who was known as "Kimmie" to family, was an outgoing girl with a memorable smile.

"She was a happy child, but she didn't even get to live her life," he said.

Cain said she died in her sleep at home on the night of July 17.

"She was doing good at one point, and all of a sudden she had a situation with a fever," Cain said.

Cain told CNN Kimora had no pre-existing health issues and her mother took her to the hospital because she had a high fever. The hospital sent her home and she collapsed a short time later, Cain said.

According to data from the Florida Department of Health, Kimora's infection was not travel-related and she did not have contact with a person known to have COVID-19. The state does not report pre-existing conditions.

Meanwhile, as Cain's family mourns the loss of Kimmie, they are still struggling with the recent death of her father.

Theophilus Lynum, Kimmie's dad, was shot and killed in April in Alachua County, just months before his daughter's death, Cain said. The investigation into his death is ongoing, and Cain said the family has not been notified of any arrests made yet.

He said Kimmie attended her father's funeral and was still processing his passing, along with the rest of the family.

"She still was joyous and had that grace on her," Cain said. "She was an incredible kid."

"When she would see her father, she would just smile. She would be so happy. That was the toughest, hardest day for her in her life."

Now, Cain said his family wants to speak out against schools reopening physically in Florida, saying they are afraid Kimmie could become one of a number of young children who die from COVID-19.

"It hit home, and I think a lot of people out here are not understanding that we have to take this thing seriously," he said. "We have to be prepared."

"We cannot send our kids to school in the midst of a pandemic, and use them as a pawn. We've lost compassion in our state and local governments."

Cain said he credits his family's faith for their ability to survive two significant tragedies in such a short time.

A GoFundMe has been set up to raise money for Kimmie's family to cover funeral expenses.

RELATED: Another 124 Floridians have died from COVID-19