“We all have families that we’re trying to support and take care of," veteran school bus driver Gwendlyn Peavy said. 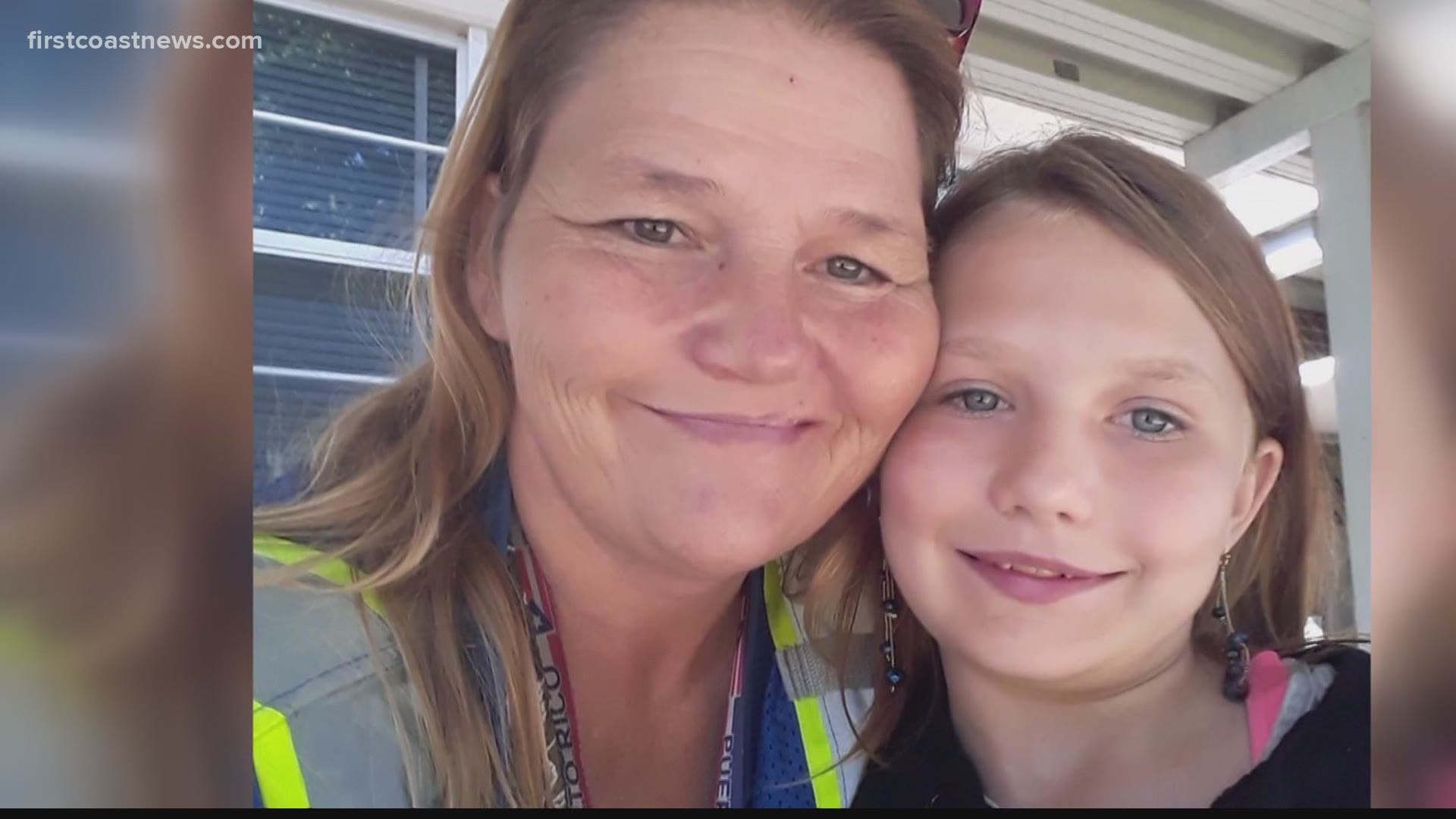 JACKSONVILLE, Fla. — Gwendlyn Peavy has been driving a school bus in Duval County for 19 years.

“What you say to them in the morning makes their whole day. Good morning have a great day in school, it’s a great job,” Peavy said.

But for the last three weeks, she hasn’t been paid and her bills are due.

The On Your Side team also reached-out to First Student, Durham School Services and Student Transportation of America asking about pay for drivers and current contracts with DCPS.

A representative of Durham School Services responded, "We are currently in discussions with Duval County Public Schools to secure payment owed to us that will allow us to pay our drivers and monitors. Throughout the United States, we have had many of our customers pay what is owed during the schools' closures, however, we do not currently have an agreement in place with DCPS. In addition, we have given lay off letters to our full-time hourly staff and full-time hourly maintenance staff."

Employees with Durham School Services were advised to seek unemployment.

“The Union continues to urge DCPS to pay the contractors their contract rate making wages, which will make paychecks available to these employees,” Shurling said.

A spokesman for the school district explained the district is in negotiations with the bus companies and continues to pay on active routes which include food distribution.

The CARE ACT, which provides a stimulus of $2 trillion, allocates about $13.5 billion for primary and secondary education. A condition of the funds stipulates paying employees and contractors.

Curt Macysyn who is the Executive Director of the National School Transportation Association said in an email to the On Your Side team, “The bill provides guidance,” adding “Maintaining these relationships allows contractors to continue to pay their employees, and stay solvent, and will provide reassurances to the districts that the contractors will have the staff to be able to start up service again when it is needed.”

In the meantime, Peavy said she is trying to file for unemployment, but an overwhelmed system is essentially locking her out.

Her message to those in charge of her pay: “We all have families that we’re trying to support and take care of. Show us that you value us as drivers as part of this community.”