Low participation and the need to efficiently use available staff prompted Duval County Public Schools to modify where school meals are distributed at nine schools. 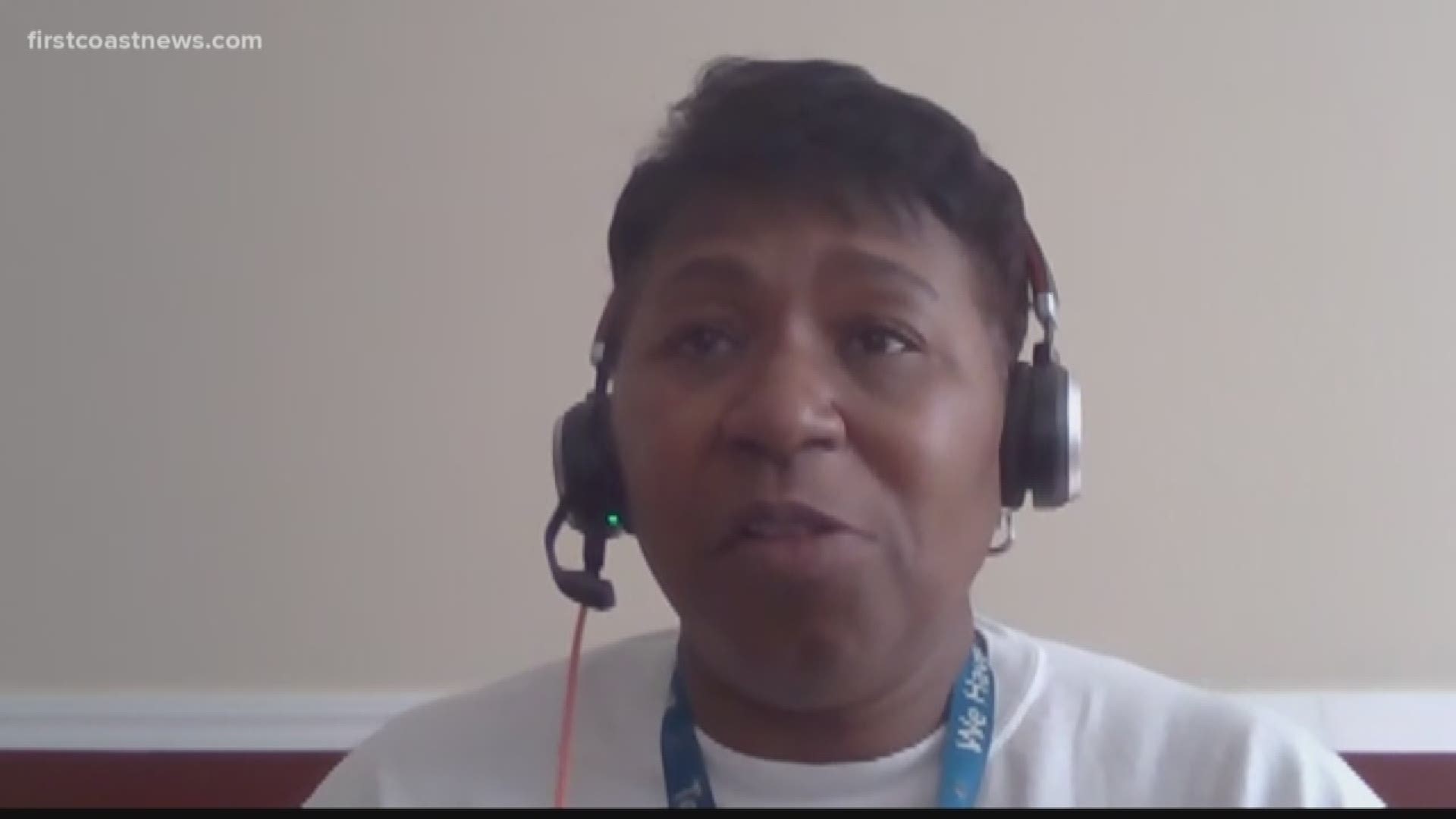 The school district said low participation and the need to efficiently use available staff led to six schools ending their meal distribution. Three schools had their menus expanded.

Meals will no longer be passed out after Monday at A. Philip Randolph Career Academies, J. Allen Axson Elementary School, Twin Lakes Academy Middle School, Mt. Herman Exceptional Student Center, Baldwin Middle/High School and Lake Shore Middle School. DCPS said those schools have only seen 15 or fewer students per day or they are in close proximity to other sites.

The schools that are expanding their menus include Oceanway Elementary, Westview K-8 and Frank H. Peterson Academies of Technology. Those sites will add dinner in addition to lunch and breakfast starting Tuesday.

More than 70 schools now include dinner as part of the school meal service, DCPS said.

Also new to the district's meal service program is family members now able to pick up their child's meal without the student present. If a family member picks up a meal without their child, they will need to bring a valid ID for the child along with their own ID, according to DCPS. That can include the student's school ID, passport, government-issued child identification card or any document proving parent-guardian identity and relationship to the child, such as an adoption decree; doctor, clinic or hospital record; religious record; or daycare center record.

State and federal regulations prohibit meals from being passed out unless the student is present or the person picking up the meal has valid ID for the child receiving the meals.

The school district also reminds parents and students that more than 140 schools and neighborhood elementary bus routes are still available for families to access meals.

For more information, you can visit the DCPS website.

RELATED: DCPS Superintendent: 'I think we hit a home run' with first week of virtual learning