The cruise line said that no cases of the virus had been confirmed among those still on the ship but that some passengers had experienced flu-like symptoms. 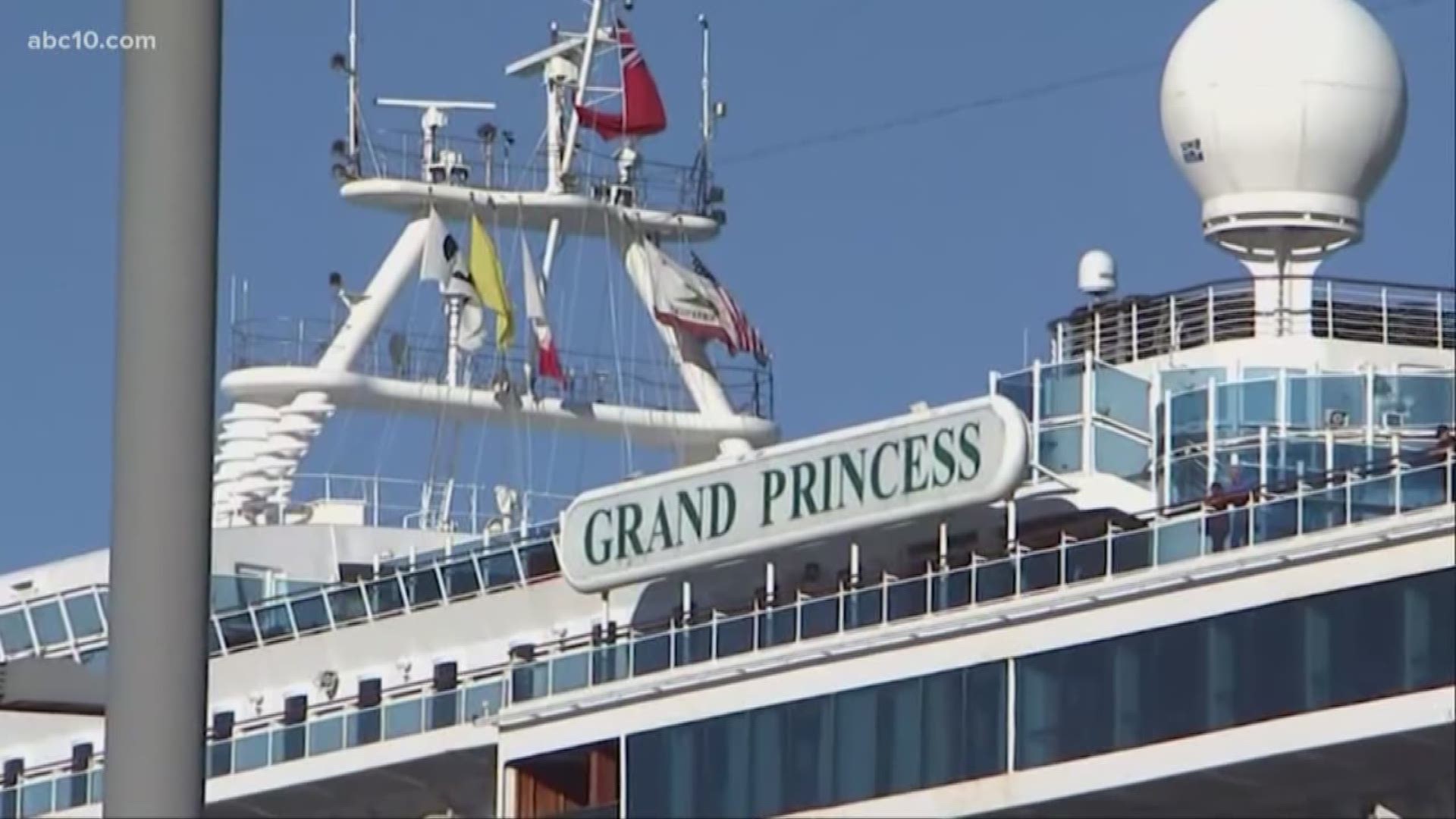 SAN FRANCISCO — Scrambling to keep the coronavirus at bay, officials ordered a cruise ship to hold off the California coast Thursday to await testing of those aboard, after a passenger on an earlier voyage died and at least one other became infected.

Another previous passenger has also been hospitalized.

The cruise line said that no cases of the virus had been confirmed among those still on the ship but that some passengers had experienced flu-like symptoms.

A Coast Guard helicopter was expected to deliver test kits to the Grand Princess once it reached the waters off San Francisco later in the day. Princess Cruises did not immediately disclose how many people were aboard the vessel - which has a capacity of 3,650 passengers and crew - but said fewer than 100 had been identified for testing.

“The ship will not come on shore until we appropriately assess the passengers,” California Gov. Gavin Newsom said.

On Wednesday, Newsom declared a state of emergency over the virus, opening the way for federal aid, after the death of a man in Placer County, near Sacramento, who had been on an earlier sailing of the ship in February.

It was the nation's first coronavirus death outside of Washington state and brought the U.S. death toll to 11, with most of the victims from a suburban Seattle nursing home.

The decision to hold the ship offshore came as federal health authorities announced an investigation of the Life Care nursing home in Kirkland to determine whether it followed guidelines for preventing infections.

At least 39 coronavirus cases have been reported in the Seattle area, where researchers say the virus may have been circulating undetected for weeks.