From the beginning, Gov. Ron DeSantis has said his decisions on further re-opening parts of Florida’s economy would be fact and data driven. 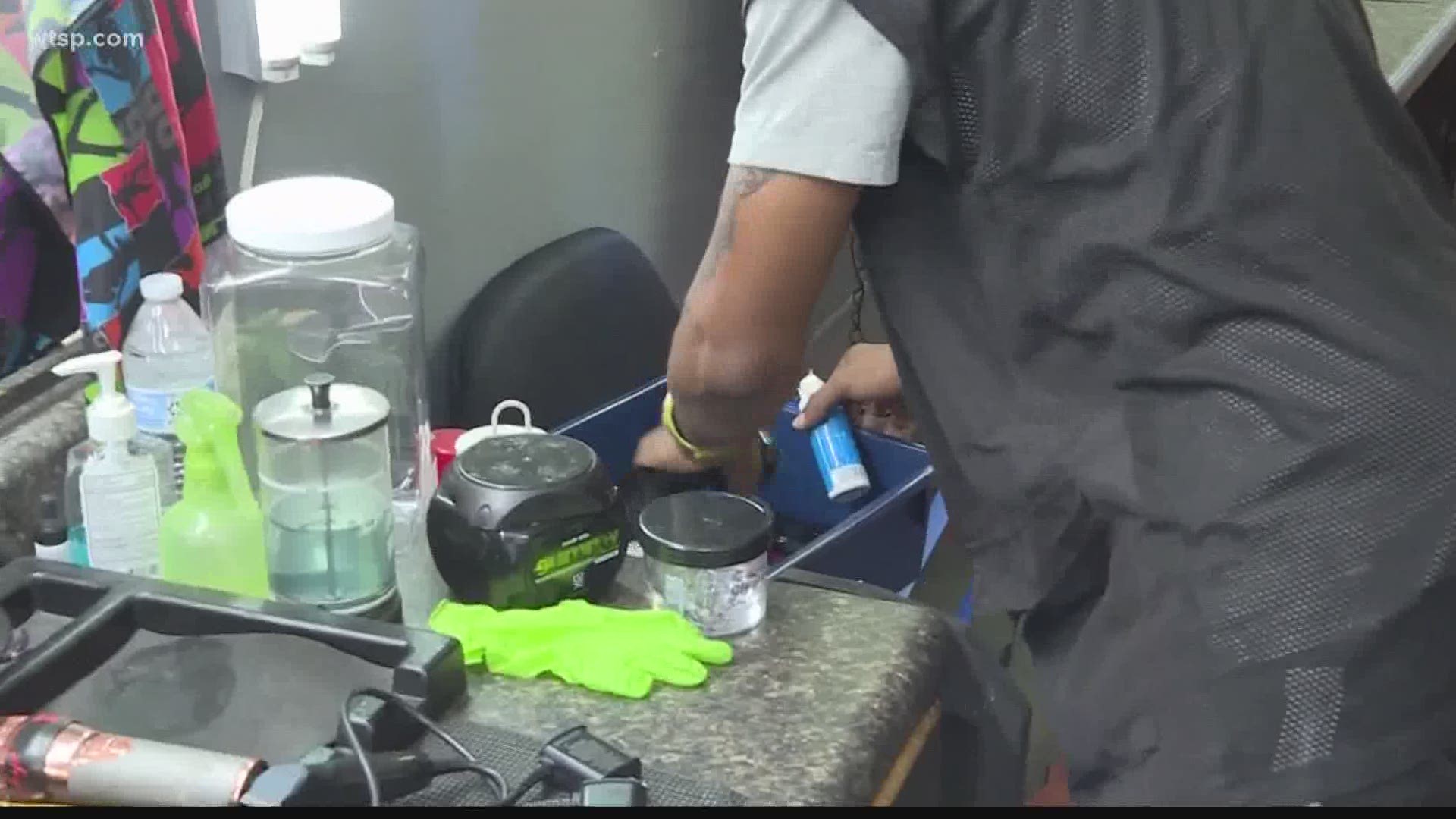 TAMPA, Fla. — From the beginning, Gov. Ron DeSantis has said his decisions on further re-opening parts of Florida’s economy would be fact and data driven.

But two weeks into phase one, does he have the information needed to safely open industries that had been closed?

Some local leaders question whether they’re getting the information needed to make those informed policy decisions.

The promise was we’d go slow. See if there were consequences.

But before possibly being able to assess the impact of those phase one moves, DeSantis added hair and nail salons to the mix. Beginning Monday, gyms too.

“Let’s not take too much for granted,” said Wolfson.

Wolfson says DeSantis is using accurate data to justify his policy decisions, including the declining number of ICU patients and ventilators in use. But, those positive trends are arguably the result of policies put in place several weeks ago.

“Let’s continue to be cautious going forward,” said Wolfson. “And hope that those careful behaviors will continue to reduce the rate of increase so that we can ease ourselves back into what is going to be our new normal.”

Public Health professionals say it’s still early to know the full consequences of having opened salons, beaches and restaurants. And if there is a spike in COVID-19 cases in a couple of weeks from now, it may be difficult to pinpoint which - if any - caused it?

“Test, test, test,” said Wolfson. “Educate, monitor, survey, and have a database that allows us to watch to see where something happens so that we can jump on it.”

“Part of our strategy going forward is, obviously we’d like there to be no cases,” said DeSantis, “But I don’t think that this disease is just going to go away. But can we not have as many clinically significant, and certainly we’ve seen many more clinically insignificant cases.”

The challenge, even as the governor presses on say some local leaders, is that the ability to trace and even test data for the virus is still lagging.

“We’ve been working on this now for two months and we still have this huge void in our ability to test our citizens,” said Pinellas County Commissioner Janet Long. “Yet we keep moving forward to have discussions about reopening more of this and that and every other thing.”

DeSantis made it clear on Friday, that his decisions are an attempt to strike a balance between the effects of the virus and bringing back the state’s economy.

As long as the data shows they’re protecting the state’s most vulnerable, there is a degree of illness and infection, he said, which they don’t invite, but are prepared to risk.

“It doesn’t mean the disease is gone. It doesn’t mean we’re still not going to have to do things to be able to protect the folks that are the most vulnerable,” said DeSantis, “But the American people never signed up for a perpetual shelter in place. And, we need to be able to get society functioning again.”