COVID-19 reinfection possible, but doctor answers if it's likely 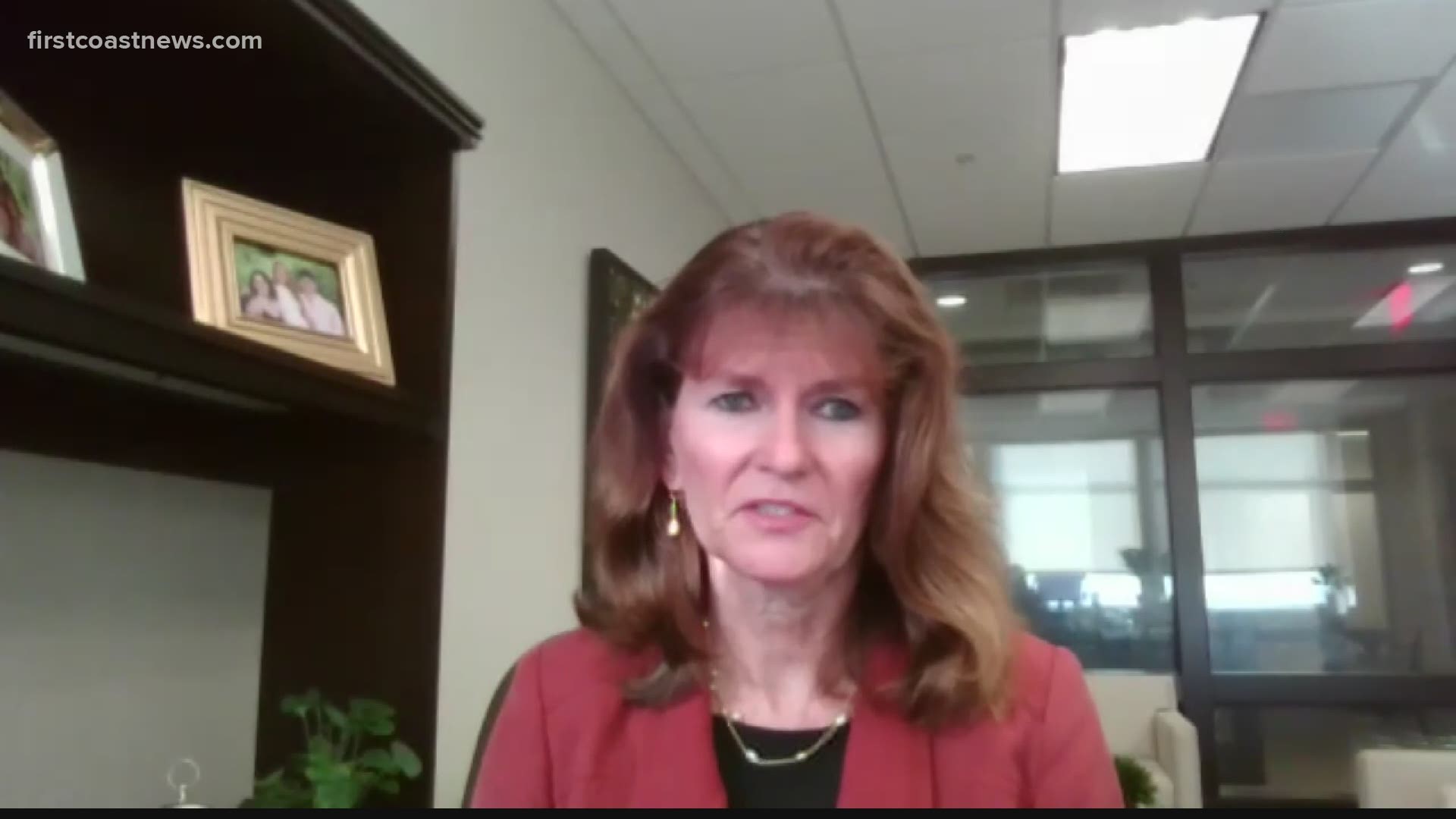 JACKSONVILLE, Fla — As the death toll in the United States from COVID-19 nears 219,000 people, there's news of the first person in the country to get the virus twice.

According to a study in the Lancet Infectious Diseases Journal, a 25-year-old man from Nevada tested positive in April. He recovered, and then tested positive again in June.

"We would hope that if someone has had COVID already, they’ve recovered," Dr. Elizabeth Ransom of Baptist Health said. "If they’re unlucky enough to come down with it again, one would hope that the recovery would be quicker and that the symptoms would not be as severe."

According to the Journal, however, the man who was re-infected had more severe symptoms during the second case. The study also said it was a different version of the virus the second time around.

“The science just isn’t perfect on that point yet, so I think it’s still important to play it safe and we don’t know for sure that if you have had it that you won’t get re-infected," Ransom said. "Certainly, it seems like that’s pretty unlikely,  but again, the science is not definitive yet."

According to Ransom, like any infectious disease, the body should develop antibodies once you've had COVID-19 to fight it off in the future. It's not known how long the antibodies last, however.

"That's the nice part," President Donald Trump said recently at a rally. "I went through it. Now they say I'm immune. I feel so powerful."

Regarding the President's claim that because he had COVID-19 he's immune, Ransom said, again, no one can know for sure.

“The science isn’t 100 percent if you can get that again or not. So, we can’t say with absolute certainty," she said.

Ransom said if you've had the virus, you should still act like you're vulnerable. She said to still take precautions like social distancing, wearing a mask and washing your hands.