COVID-19 projection shows height of US need for ventilators, beds will be mid-April

The model projects the country could clear this wave of COVID-19 by June, but warns that measures must be taken to avoid a second wave. 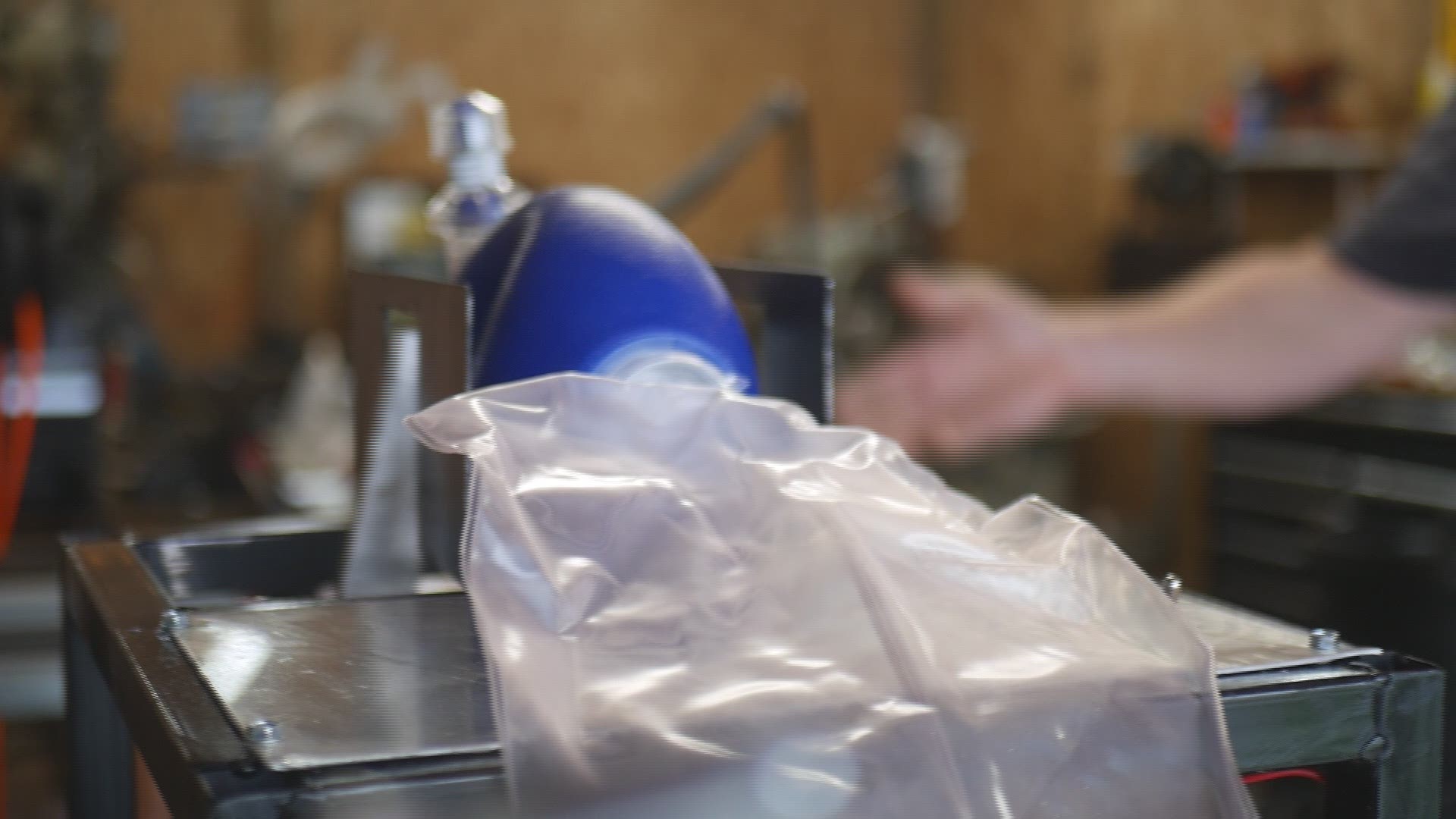 A projection of COVID-19 spread in the U.S, as well as how many beds and intensive care beds the country will need, expects the U.S. to hit its peak demand by mid-April. That's assuming social distancing measures continue. There will be a significant rise of that need -- and the number of deaths -- between now and then.

The projection -- created by the Institute for Health Metrics and Evaluation (IHME), an independent global health research center at the University of Washington -- also breaks it down state-by-state. It is updated regularly as new information comes in.

For invasive ventilators, the IHME model projects the U.S. will hit its peak need on April 16. It will need an estimated 25,004 ventilators. But the uncertainty factor means it could be as low as 14,084 or as high as 46,073.

Deaths per day in the U.S. are expected to rise dramatically in the coming week and a half, according to IHME. Its projected peak is April 16 with 3,130 deaths. But the uncertainty factors means the country could see a daily death toll as high as 8,000 before things turn around.

The model currently projects total deaths in the U.S. to flatten out at 81,766 by June 22. Again, uncertainties in the data collection put the possible final number between 49,431 and 136,401.

The state of New York, which has been hardest hit in the U.S., is projected to need a peak of 25,486 beds at its peak on April 8, according to IHME. That's more than 12,000 beds beyond its current capacity. New York is also projected to need 6,708 ICU beds, but only has capacity for 718. And it will need 5,702 ventilators on April 9, but the projection shows that need could go well over 10,000 before getting over the curve.

As of early Monday morning, the U.S. had more than 9,600 deaths with more than 3,000 of those in New York City, according to Johns Hopkins University.

In most people, the coronavirus causes mild to moderate symptoms. Others, particularly older people and those with underlying health issues, can develop life-threatening breathing problems.

Surgeon General Jerome Adams warned Americans Sunday that this week could be grim.

“This is going to be the hardest and the saddest week of most Americans’ lives, quite frankly," Adams told CNN.

“This is going to be our Pearl Harbor moment, our 9/11 moment, only it’s not going to be localized," said Adams, the nation's top doctor. "It’s going to be happening all over the country. And I want America to understand that.”

The projection goes through July and assumes that social distancing measures will continue. IHME says it predicts that it will lead to an end to the "first wave" of the epidemic in June. It says whether there is a second wave will depend on what efforts are made to avoid COVID-19 being reintroduced into the population.

"By end the of the first wave of the epidemic, an estimated 97% of the population of the United States will still be susceptible to the disease, so avoiding reintroduction of COVID-19 through mass screening, contact tracing, and quarantine will be essential to avoid a second wave," IHME writes.

IHME says its data comes from local and national governments, hospital networks including the University of Washington, the American Hospital Association, the World Health Organization, and other sources.

Washington state said it was returning 400 ventilators it received from the federal government so they could be sent to states in more need. IHME projects Washington may have hit its peak.

Oregon announced over the weekend it was sending 140 ventilators to New York. IHME projects Oregon may be about two weeks away from its peak, but the curve is not a dramatic one.