Dexter Deering had no health-related issues, except hypertension, no fever, no shortness of breath. Days later, he developed a bad cough & lost his sense of taste. 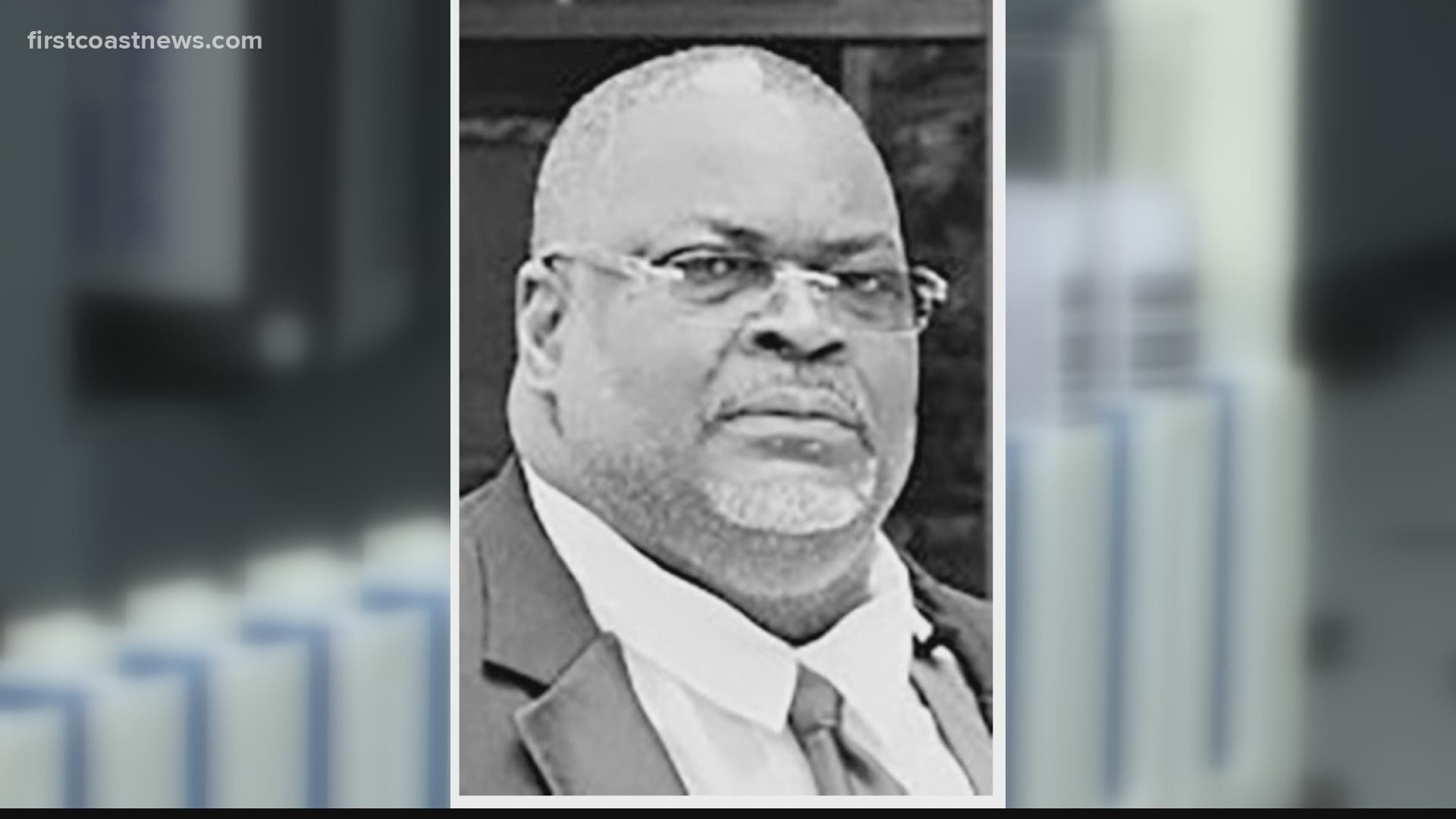 JACKSONVILLE, Fla. — During the past month we have seen the number of deaths from the coronavirus climb to a staggering number and watched the pain it leaves behind.

Behind each number is the face of a loved one.

Dexter Deering, 54, became the first Palatka resident to succumb to the deadly virus.

On April 3, Deering died in Flagler from complications from COVID-19.

"He was not much of a church guy but he was full of faith," said Thomas.

Thomas knew Deering well. He was his brother-in-law.

The Palatka resident was a father, husband, and business owner and Thomas said he respected in his community.

"Everybody came for advice, everybody came to him for assistance, he was just that kind of open free-hearted guy," he said.

Thomas, speaking from his Louisiana home, told us March 10, Deering had his annual check-up and his white blood count was high.

He said there were no health-related issues, except hypertension, no fever, no shortness of breath.

Thomas said a few days later, Deering developed a bad cough and lost his sense of taste and he became concerned.

"I said to him, I am not trying to scare you or anything but go get a check-up because you are displaying the signs of coronavirus and he said, 'ah I am okay,'" said Thomas.

But in reality, he was not. Deering's health deteriorated in a few days and he was taken to Flagler Hospital.

According to Thomas, Deering was admitted and later diagnosed with pneumonia and the COVID-19 virus.

He would experience cardiac arrest; the staff resuscitated him but he passed away the following day.

"He was just an all-around good guy," he said.

Thomas said they were heartbroken and adding to their loss, they were unable to attend the funeral service.

He said Deering leaves behind a wife and three sons, the youngest 14.

"He had an educational fund that he was setting aside for him and the family will continue to contribute to that fund," said Thomas.

As long as Thomas is alive, the legacy of Deering will not die, he said.

In closing, he said everyone needs to take this virus seriously.

RELATED: This ZIP code in Jacksonville has the most COVID-19 cases, is flagged as a hot spot with 20 percent of Duval County cases