Florida's coronavirus drive-thru testing sites will soon be getting self-swabbing tests. Let's look at the research to see how reliable those tests are. 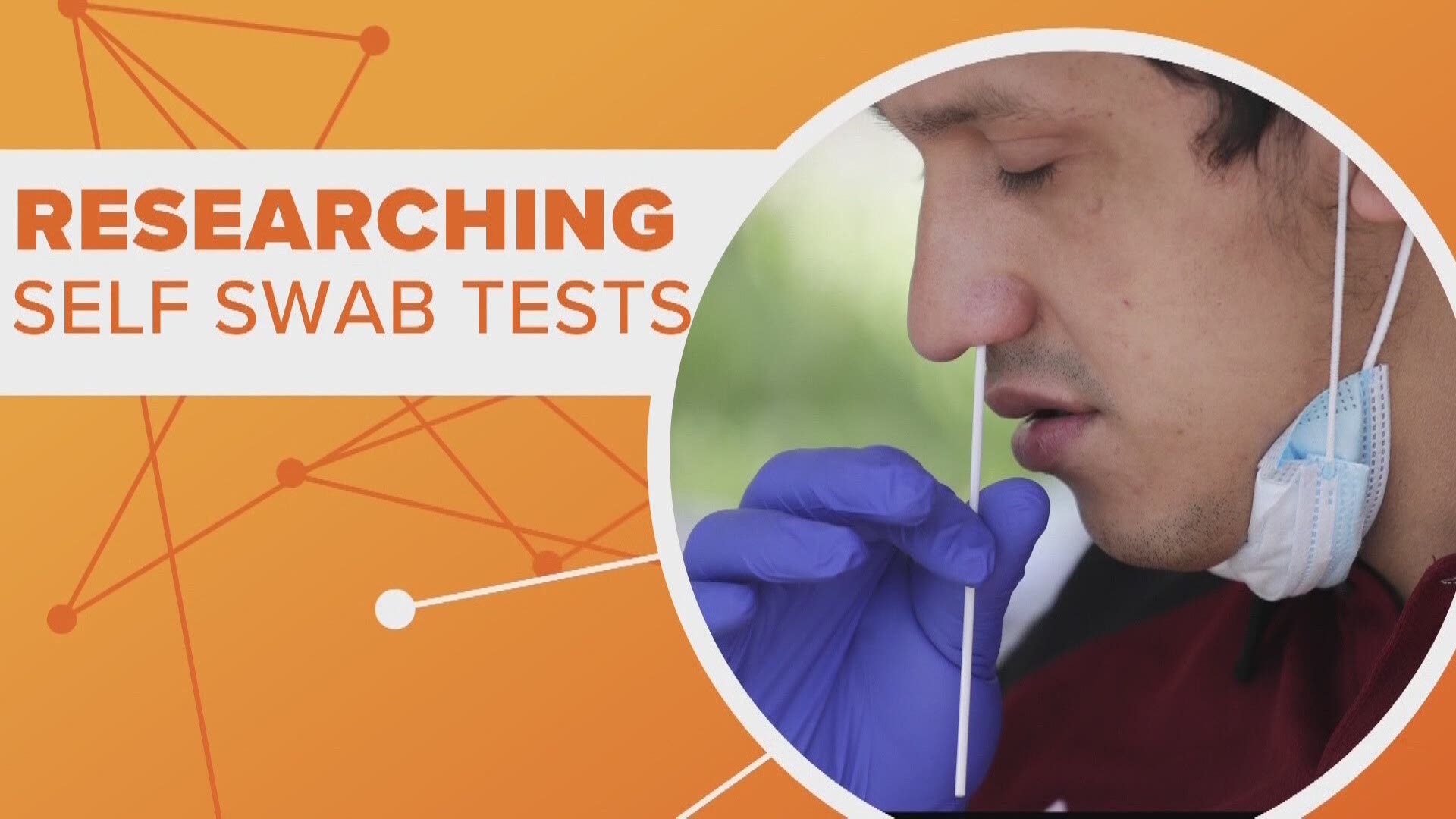 BRADENTON, Fla. — Over the weekend, Florida Gov. Ron DeSantis announced some drive-thru testing sites would be getting self swab tests. The hope is self swab tests will speed up lines and increase the number of tests the state does every day.

Self swabbing tests have a lot of benefits. They can be shipped right to your door, and they are easy to use; but are the results really reliable?

In June, Stanford University School of Medicine released a study that found self swabbing COVID-19 tests work just as well as regular nasal tests. They mailed at-home tests to 30 people who had already been tested twice -- once with a nasal swab and once with a throat test.

Researchers then compared the self swab results to the other two tests and found 29 out of 30 came back with the same results as the traditional tests.

UnitedHealth Group did a similar study and found the same thing. They say self swab tests are more than 90 percent accurate.

Both the FDA and CDC approve of the use of self swab tests. But they make it clear if you are going to do your own test, you have to follow the directions very carefully. If you do it wrong, the test could be inconclusive.

Back in May, the Harvard Global Medical Institute said the U.S. should be doing more than 900,000 tests each day. The COVID Tracking Project reported on Saturday the U.S. did almost 643,000 tests. That's 266,000 less than Harvard's target.