Coronavirus: How a fake Duval resident went viral with her #JacksonvilleLady videos 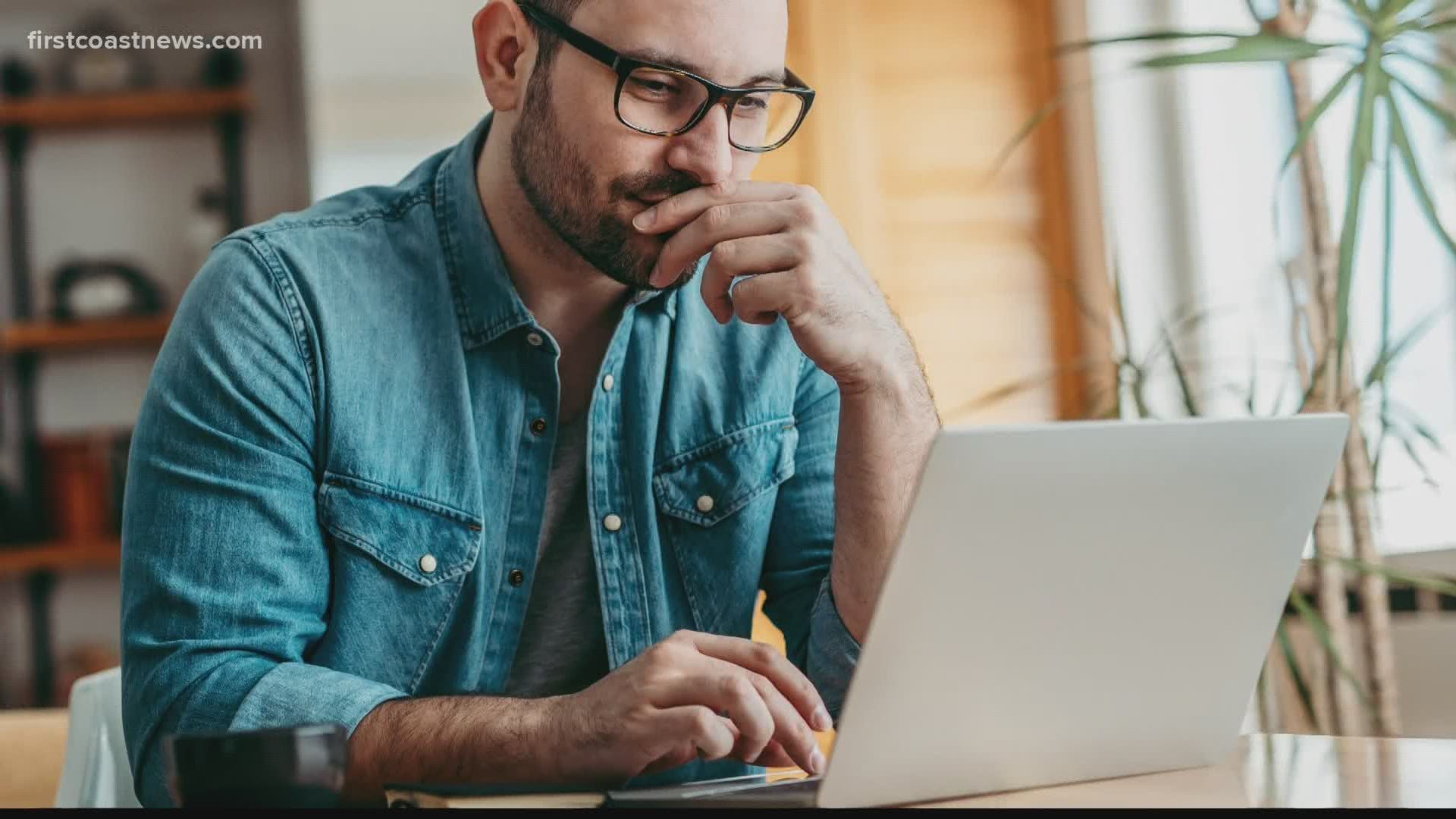 CORAL SPRINGS, Fla. — Wendy Diaz was in her Florida home when she saw the news about Jacksonville beaches reopening all over the news.

She thought at the time — and still thinks — “it’s too soon.” So, like others in quarantine, Diaz decided to poke fun at the situation with a video.

“I think there are some things that y’all just do not understand,” she recited in what she called her “North Florida accent.”

“Miami is where y’all got the virus because down there in Miami, you got all them Mexicans and they’re drinking all that Corona beer. We do not drink Corona beer here in the city of Jacksonville — we drink Natural Light,” Diaz’s character said in the video.

The mother of two who works at a construction company shot the two minute long skit mocking the situation and posted it to Twitter. From there, it went viral with hundreds of thousands of views on Twitter alone and comedians like George Lopez sharing it. Diaz quickly took on the nickname and hashtag, #JacksonvilleLady.

But there’s one problem.

Still, the Coral Springs resident’s video was being shared and duplicated across social media platforms as the Jacksonville Lady without any extra context. Some viewers didn’t even realize Diaz’s character was a parody.

“What made it worse was they thought it was real and I couldn’t really defend myself,” Diaz said. “I never thought anyone would see it except for a few of my followers.”

Comedian George Lopez was one of those who took the video seriously.

He shared the video on Instagram with his 1.3 million followers along with the caption, “some JOKES just write themselves.” Political commentator Ana Navarro commented on the post saying, “This cannot be real. I mean, it just can’t.”

Diaz told her local news outlet, Miami New Times that Lopez’s post bothered her because he and Navarro thought it was serious.

The video’s been viewed over 485,000 times on Twitter, but it’s also been downloaded and reposted across Facebook and Instagram where it’s racked up additional views. It’s a response Diaz said she never expected.

“I think I was just bored,” she said. “I had seen someone else tweet a video and I thought it seemed fun. The beaches in Jacksonville had just opened up so it was my first thought as a topic. The rest was just me making it up as I went along.”

Beaches in Jacksonville reopened on April 17, a day before Diaz posted her first video. The initial openings came with restricted hours and activities. Since then, starting Wednesday, the city’s beaches fully reopened with no restrictions.

Since her first video, Diaz has reprised her role as Jacksonville Lady a few more times. In one video, she throws two Mentos tablets into a can of Natural Light beer and into a bottle of Corona beer. The Corona explodes while the Natural Light seems unaffected. In her Jacksonville Lady voice, Diaz narrated that the Mentos represented the coronavirus.

She’s also taken jabs at Georgia for reopening its nail salons and personal care businesses earlier than other states.

Still, Diaz said the jokes are all to point out what she calls a bigger issue: states reopening too early.

“I get the cabin fever, but [the virus is] new to us,” she said. “We don’t know what we’re doing. People don’t wear masks or gloves correctly, they stand too close, why create another potential issue?”

Diaz added that she thinks Gov. DeSantis’ decisions have been “too political.”

“I think the decisions being made are based on politics, not science and epidemiology, and that’s going to cost lives,” she said. “But Florida is a great state. No matter what the rest of the country thinks of us.”

Read the original story from the Florida Times-Union.

RELATED: Live Blog: Over 38,000 cases of COVID-19 reported in Florida, Blue Angels to soar over Jacksonville