One resident wasn't upset about the coronavirus. Instead, she said she was registered under the wrong party and couldn't vote. 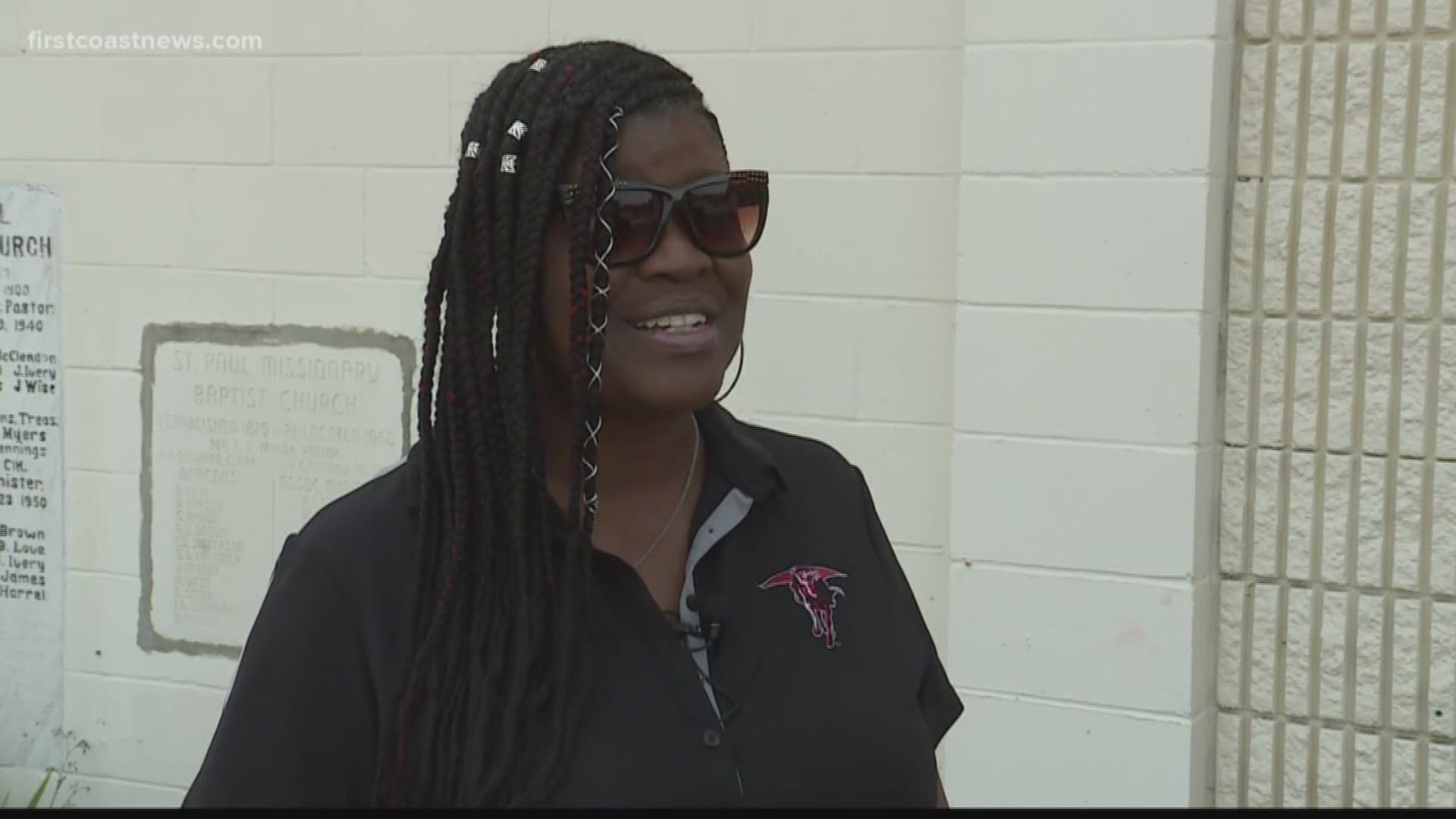 JACKSONVILLE, Fla — Voter participation took a toll during the Presidential Primary Election Tuesday in Duval County in the midst of coronavirus concerns and shutdowns.

Voters trickled into the polls under a cloud of uncertainty. Duval Supervisor of Elections Mike Hogan had projected a 40% turnout but by mid-morning, he was reducing his expectations.

He said voters had expressed concerns about the coronavirus or COVID-19.

"We had been getting calls especially from the elderly," he said.

Hogan said sanitation protocols were in place throughout the precincts so voters and staff would feel safe.

"We wiped down every surface the voter touches, we clean the pens and stylus and washed our hands, keeping social distancing," said Hogan.

Sybil Faust tried to cast her ballot in this closed primary. Her problem was not COVID-19; her problem was confusion over her party affiliation.

"I am not a republican, I have been a democrat since 84," she said.

Faust said she is a registered democrat; her 2013 voter registration card states the same yet the supervisor of elections records has her as a registered republican.

"It is very frustrating and disheartening because I have been voting as a democrat. I voted Obama twice and it comes to find out somebody changes it and all they can say they don't know how it got changed," said Faust.

Hogan said the mix up is not related to his office and may have occurred when she renewed her information with the Department of Motor Vehicles.

"In 2019 she went to DMV and changed an address and also changed to republican," said Hogan. "We sent her a sample ballot as a republican and she should have caught it then."

Faust said she did not change her party affiliation and wants to know when and how it happened.

"It is either her or the DMV," said Hogan, "I am not trying to push it off of us, it is just the information we got."

Faust was given a provisional ballot and voted but it will not count.

"It is not going to be counted so my vote for Biden will not be counted," said Faust.

Hogan said she can have the records corrected now before the August primary election. He said this is the only complaint of this nature Tuesday but Faust said she knows of others who had a similar problem.