The federal government approved a $2 trillion program to help the nation's economy during this pandemic; $349 billion is committed to a Paycheck Protection Program. 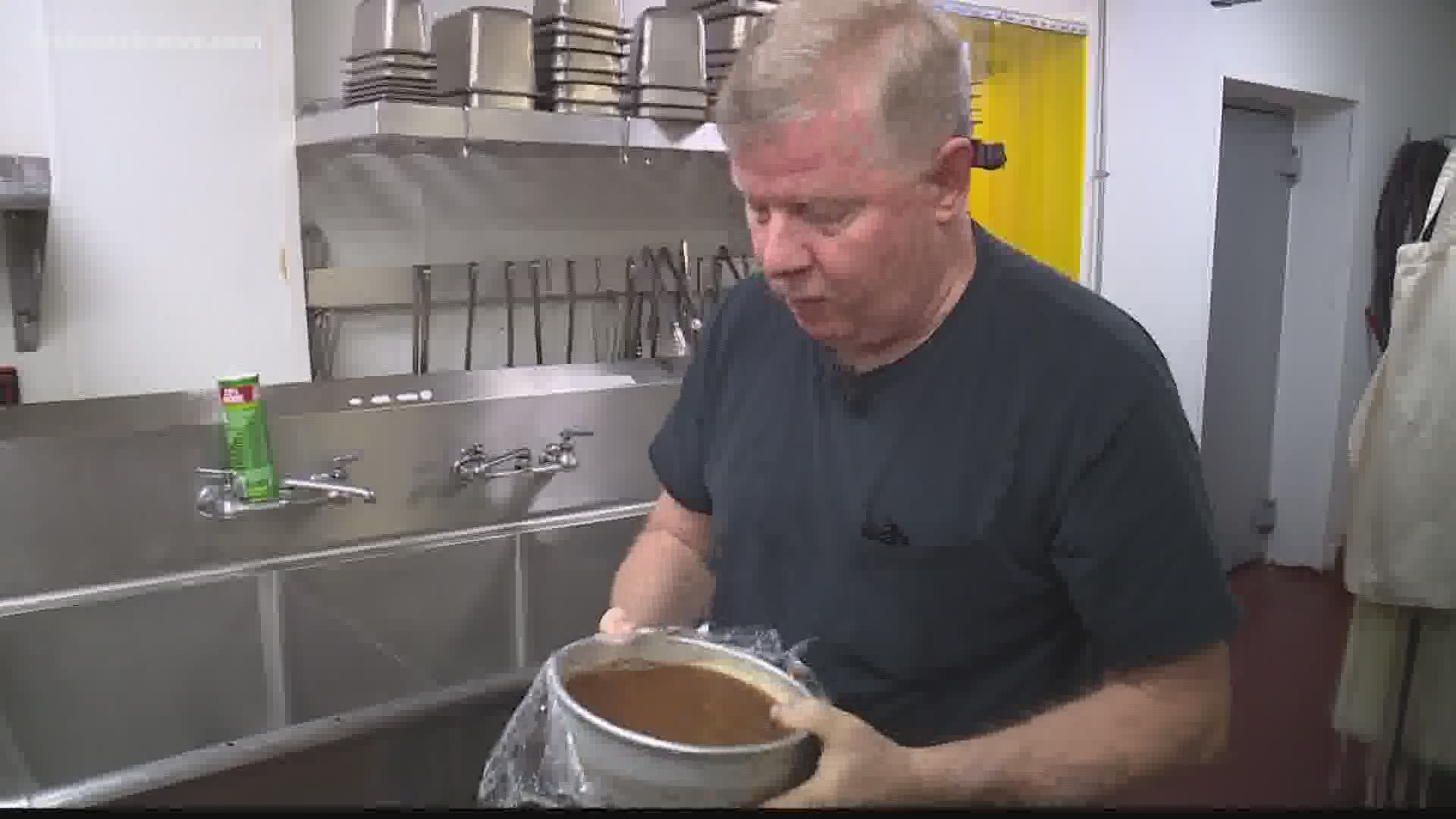 JACKSONVILLE, Fla. — Jerry Moran owns La Cena Italian Ristorante and after more than three decades in the business, he is facing some of his most difficult days yet. He is closed because of the novel coronavirus pandemic.

"This is not something we did on our own," Moran said. "We were forced shut by the government."

The federal government approved a $2 trillion program to help the nation's economy during this pandemic; $349 billion is committed to a Paycheck Protection Program for small businesses.

"I was going to pay my staff for the duration out of my pocket and the PPP came along," he said.

The program will cover up to eight weeks of payroll costs and the funds can be used to pay interest payments, rent and utilities.

Last Friday, the program rolled out at the major banks with the U.S. Treasury Department.

Moran applied through his financial institution, Bank of America, and said the process was frustrating and disappointing.

He has been a member of the bank for decades but was told in order to make the application of PPP benefits he needs to have an established line of credit. He did not.

"And they flatly denied my application and told me to try another bank," he said.

But before he could begin the application process with another bank, after much flack from other small business owners, BOA reversed its position and accepted his application.

"We all expect to see something, " said Moran, " I asked for $50,000 which should cover payroll for about two months and some of the utilities."

BOA has received, so far, nearly $40 billion in loan requests.

Wells Fargo bank, on the other hand, told the treasury department it will stop taking applications for the PPP at $10 billion and focus mostly on the nonprofits.

Senator Marco Rubio, who endorses the program, took to Twitter over the weekend to encourage constituents. His last tweet stated, "We will stay on it and make sure it gets better each day forward."

Jerry Moran said he requested an advance on his PPP request and was told it will be completed in three days, but now he doubts that will happen.

Even if it comes slowly, he believes it will come.

His message to other small business owners is to pay your employees, and that means applying to the PPP.

Moran said every business will need its employees when the government flips the switch and they are back open for business.

RELATED: Virus is mostly mild and rarely fatal for US kids, data show