Commissioner: Reopening Georgia beaches is a 'setback' in slowing spread of coronavirus

"It's a setback of what we're trying to accomplish here," Glynn County commissioner Michael Browning said. 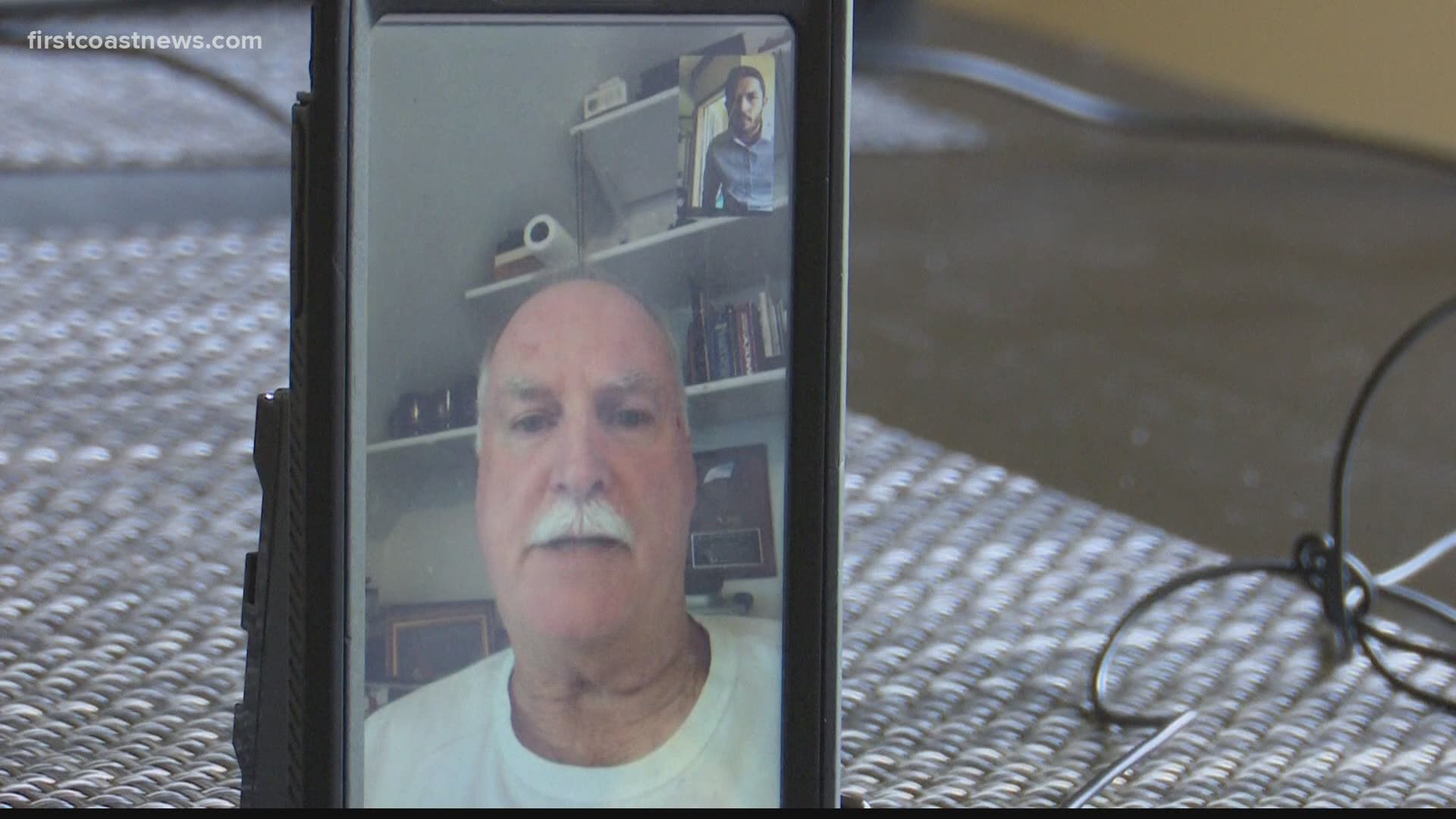 The state’s Department of Natural Resources says this order prohibits beachgoers from using chairs, tents and umbrellas through April 13 to flatten the curve and prevent further spread of the coronavirus.

“His order overruled what we had in place, in this case, he went too far,” Glynn County commission chair Michael Browning said.

He does not like the decision to open Georgia beaches for exercise. Governor Brian Kemp defended the decision in a series of tweets.

He said, “It is vitally important for Georgians to have safe options to maintain their physical and mental health while also abiding by social distancing.”

Meanwhile in Florida, Volusia County is allowing exercise and physical activity on its beaches according to a news release. The new measure allows activities like walking, jogging, biking, fishing, surfing and swimming.

Nassau, Duval and St. Johns County beaches remain closed despite online pleas from the public to keep them open. Thousands of people signing a petition to re-open the beaches, one of many aspects of life that have changed due to coronavirus concern.

In Glynn County, Browning is hopeful that people can do their part to flatten the curve. Browning thinks opening the beaches does not help.

“I think it’s great the governor came out wanting everyone to shelter in place, but when we’re saying oh by the way the beaches are open…that’s a conflicting and confusing message and people don’t understand it,” Browning said.

Governor Kemp says citations will be issued for people not following the rules, which will be in effect through next week.