Around a third of the inmates currently being held in the Clay County Jail have coronavirus. 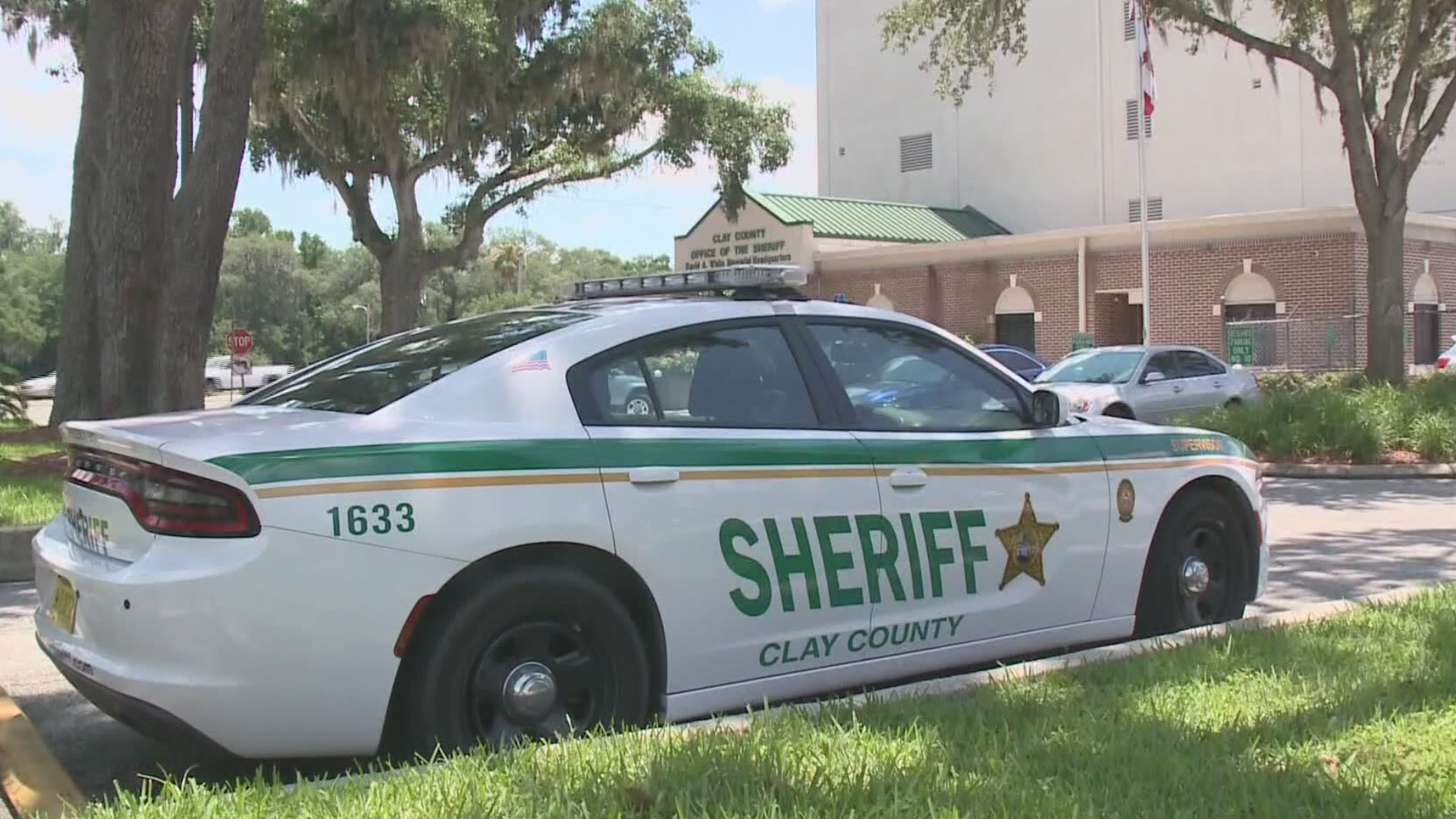 Authorities confirmed 156 inmates have tested positive out of 472. There are also eight detention deputy positive cases out of 104 total.

"It was really only a matter of time before an employee or a new inmate brought COVID-19 into the facility," said Sheriff Michelle Cook. "This is an area where people eat, sleep, live 24/7."

In addition to the 156 positive cases, Director of Detention Chris Coldiron said another 60 to 70 inmates had refused tests and are being treated as potential positive cases.

After finishing testing Monday, county health officials will begin testing inmates in two week intervals starting at the end of next week.

"Very quickly, as soon as we realized we had it, [staff] were on top of it putting additional measures in place to quarantine and isolate those who have tested positive, getting the testing in there," Cook said.

CCSO issued the following statement about the precautions in place to limit exposure to other inmates:

"No outside visitors are coming into the facility, except for necessary personnel. Protective equipment is provided to staff and inmates. We are making every effort to ensure the health and safety of all the inmates and our staff. We are also coordinating with local health officials through this process.

As a response to COVID-19, the Clay County Sheriff's Office has taken measures to help limit the virus's spread, and those measures have been in place for the last several months. Our jail staffing has daily screening upon entry into the facility, and staffing modifications are implemented to reduce jail personnel entering the facility during each seven-day workweek.

Inmates processed into the facility before and up to seven days after receipt will be held in a limited occupancy dorm to reduce exposure/contamination. After the quarantine period, inmates are then allowed to transition into the general population. Additional disinfecting of the housing units is taking place several times throughout each shift. The jail lobby is open to the public with limited transactions."

Outside of concerns of Coronavirus in the jail, Coldiron also confirmed around a third of the facility is experiencing problems with air conditioning.

"We do have some issues," he said. "But it's not unbearable, it's just not very comfortable."