Belgian woman, 90, dies from COVID-19, tells doctors to save ventilator for younger patients

She reportedly told doctors, "I don't want to use artificial respiration. Save it for younger patients. I already had a good life." 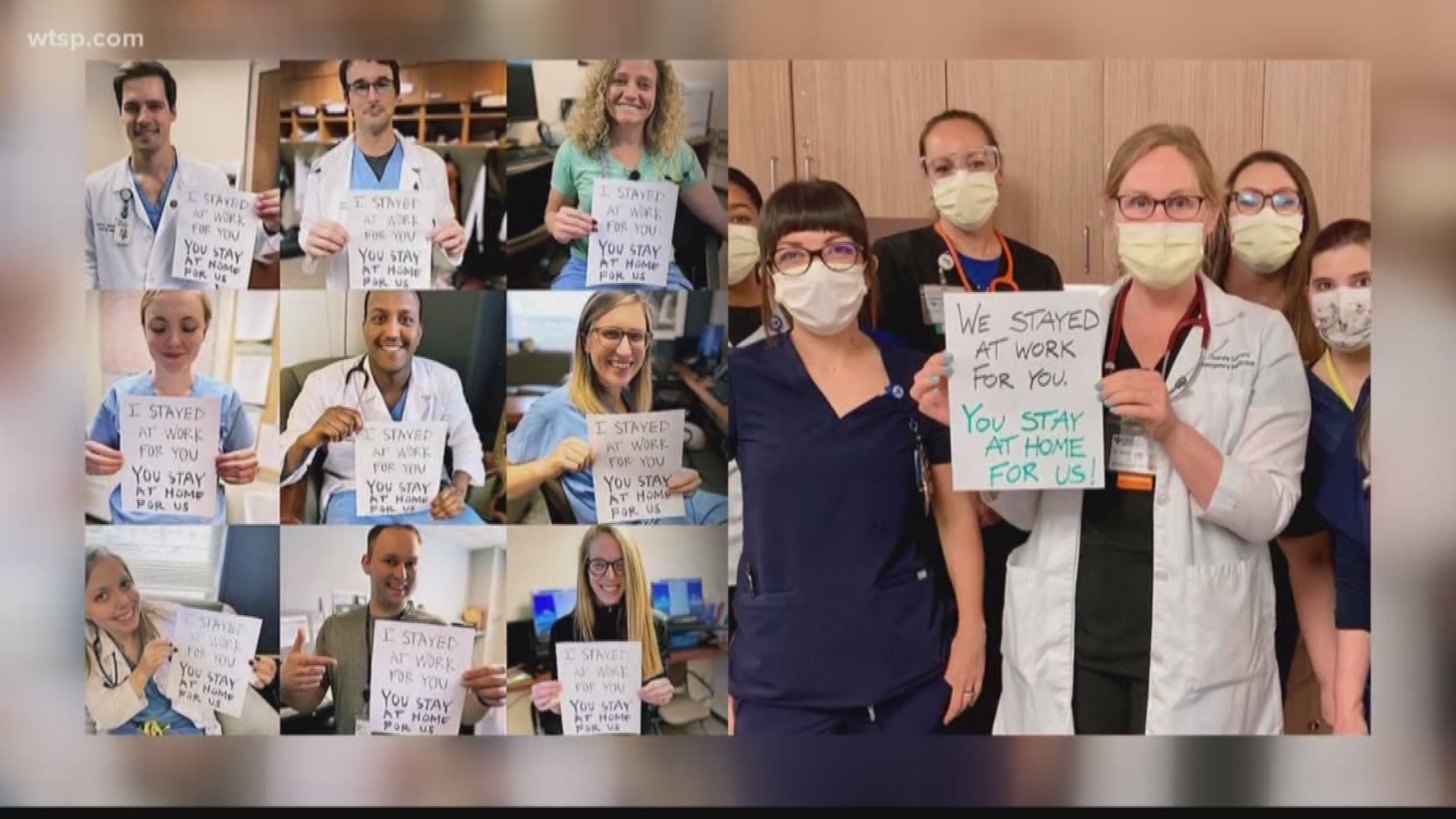 ST. PETERSBURG, Fla. — A 90-year-old Belgian woman is making headlines after she reportedly refused to be put on a ventilator, telling doctors to "save them for younger patients."

Suzanne Hoylaerts was admitted to a hospital in Belgium on March 20, according to FOX News. She tested positive for COVID-19 coronavirus and was put in isolation and critical care, but her condition quickly deteriorated. She reportedly died March 22, two days after coming to the hospital.

The Daily Mail said Hoylaerts' distraught daughter Judith told Dutch newspaper Het Laatste Nieuws: "I can't say goodbye to her, and I don't even have a chance to attend her funeral."

FOX News reports that funeral services, as well as weddings and birthday parties and other major life events, have been canceled in many countries in order to prevent the spread of COVID-19.

RELATED: 'I stayed at work for you, you stay at home for us:' Health care workers plead to the public

There are nearly 14,000 confirmed cases of COVID-19 in Belgium as of Wednesday, according to Johns Hopkins University. More than 800 people in Belgium have died.

Warnings of ventilator shortages around the world have been circulating. Concerns here in the U.S. seem to stem from a 2005 report from the CDC and HHS. In that report, the HHS states the necessity of ventilators during a global pandemic, particularly with viruses and diseases that target the respiratory system, like the flu and COVID-19.

A study in 2010 estimated the number of full-featured mechanical ventilators in acute care hospitals within the U.S. totaled about 62,188.

RELATED: Young mother battling COVID-19: 'I would have not left my house if I knew how miserable this was'